MANILA, Philippines – Do you recall the last time you skipped a meal or two? How did you feel? Do you get irritable? Did it become more difficult to focus on work or school?

If occasional hunger affects you negatively, imagine what it’s like for those who experience it every day.

What does involuntary hunger look like? Imagine a family of ten splitting one bowl of rice. Or eating nothing but saba banana or lugaw to last them the entire day.

When large, poor families can’t afford a proper meal, it’s the children who suffer most.

According to a study released by the Inter-Agency Regional Analyst Network (RAN) and Action Against Hunger (ACF), poor nutrition among children has reached alarming numbers despite economic growth. (READ: 1 in 3 Filipino kids still malnourished, stunted – study)

In the same study, it was reported that because of lack of access to proper food, there is an estimated 3.4 million stunted children and over 300,000 underweight children in the country – all under the age of 5.

A hungry, malnourished child cannot focus in school, or will become too sick to show up altogether. When a child’s health is compromised, his future is at stake.

Hunger and malnutrition among children can be solved if we all work together.

There are those who are already taking the initiative to help. You can do your part, no matter how simple, to help reduce these numbers and save the lives of children. (READ: Inspire action: U4HK continues the fight against hunger and malnutrition)

Read more on our recent Twitter conversation in partnership with UH4K on how people aim to contribute to the solution. – Rappler.com 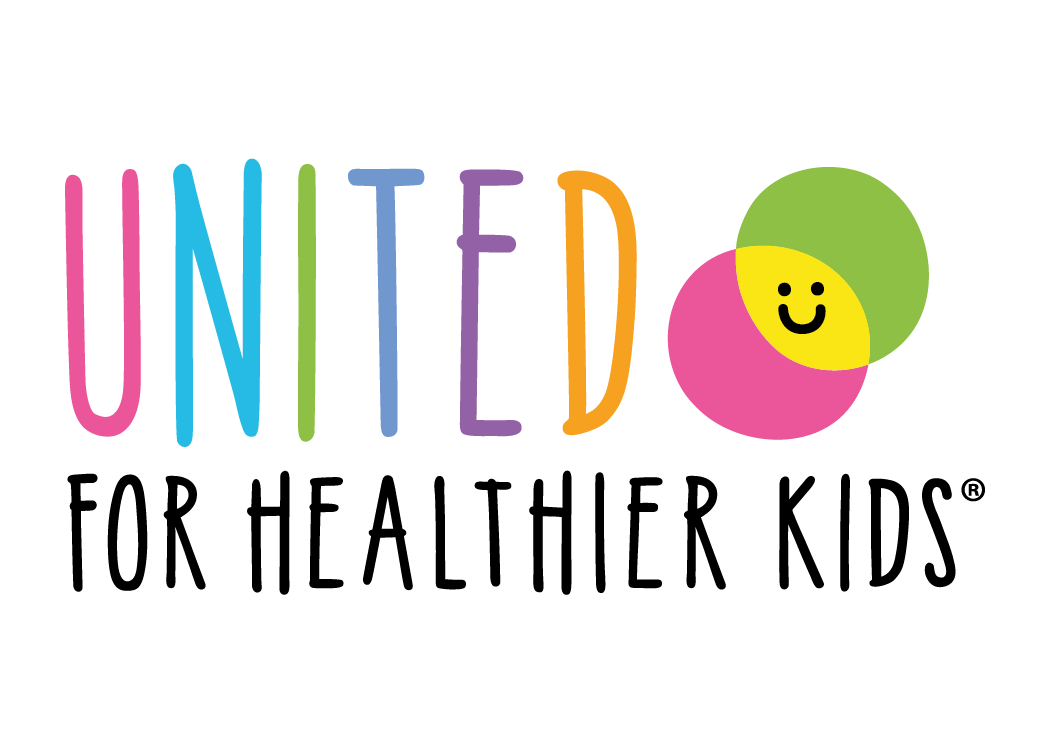 Based on the millennial term "hangry," the campaign's main goal is to get people to care about malnutrition and act on it through their website.

Filed under:#HangryAboutHunger•Philippines•hunger•malnutrition•U4HK
HOW DOES THIS STORY MAKE YOU FEEL?