MANILA, Philippines – Early this year, residents of Barangay Sawang Calero, Cebu City, were surprised to hear of plans to build a coal-fired power plant near their area.

Concerned citizens such as Sheida Henry wasted no time in fighting the proposal. She launched a Change.org petition versus Ludo Power Corporation, which proposed the plant. She also led locals and non-government organizations (NGOs) to rally against the project.

Recounting the experience during a MovePH workshop, Henry said: “We made a Powerpoint presentation and we went from every barangay block… [to] every chapel. We had a video, I showed them. I asked them what a coal plant is, and you could see the ignorance of the people. I mean, they [didn’t] know what it is all about.

“Every night, we campaigned that we should oppose this. Thankfully, I got my neighbors to listen.”

Henry said they were able to gather 2000 signatures opposing the proposal to operate a 300-megawatts coal-powered plant #ClimateActionPH pic.twitter.com/4ro76obAe7

Thanks to Henry's and the locals' efforts, the Cebu City Council officially junked the proposal last April. (WATCH: Rappler Talk: #ClimateActionPH and Cebu’s battle vs coal)

The panel faced an audience of students, youth leaders, advocates, and residents of Brgy. Sawang Calero and other neighboring barangays. (READ: #ClimateActionPH: How one community stopped a coal plant from rising in Cebu City)

They cited information drives as a key instrument in the fight against coal. While campaigning against the Ludo Power Corporation proposal, Henry personally went from one block to another to speak to her neighbors about the effects of having a coal plant near their homes. Cebu- and Manila-based NGOs backed the cause online by publishing materials on coal’s impact on the environment and people’s health.

Muni added that had the project pushed through, it would be the first coal-fired power plant built in the heart of a bustling city.

During the workshop, participants learned about the power of social media in amplifying advocacies. Online, word of mouth about Sawang Calero's fight against coal spread faster, which influenced more people to support the cause.

As another example, MovePH editor Voltaire Tupaz also shared the success of #NowPH, the National Youth Commission’s (NYC) anti-climate change advocacy initiative. The campaign, which was launched in partnership with MovePH, garnered over 3 million pledges from Filipino youth who want to take part in reducing the Philippines' carbon emissions. (READ: 3 million Filipino voices heard at #COP21 in Paris)

Tupaz: One of the gains of the #NowPH campaign is the declaration of national day for youth in climate action on Nov 25 #ClimateActionPH 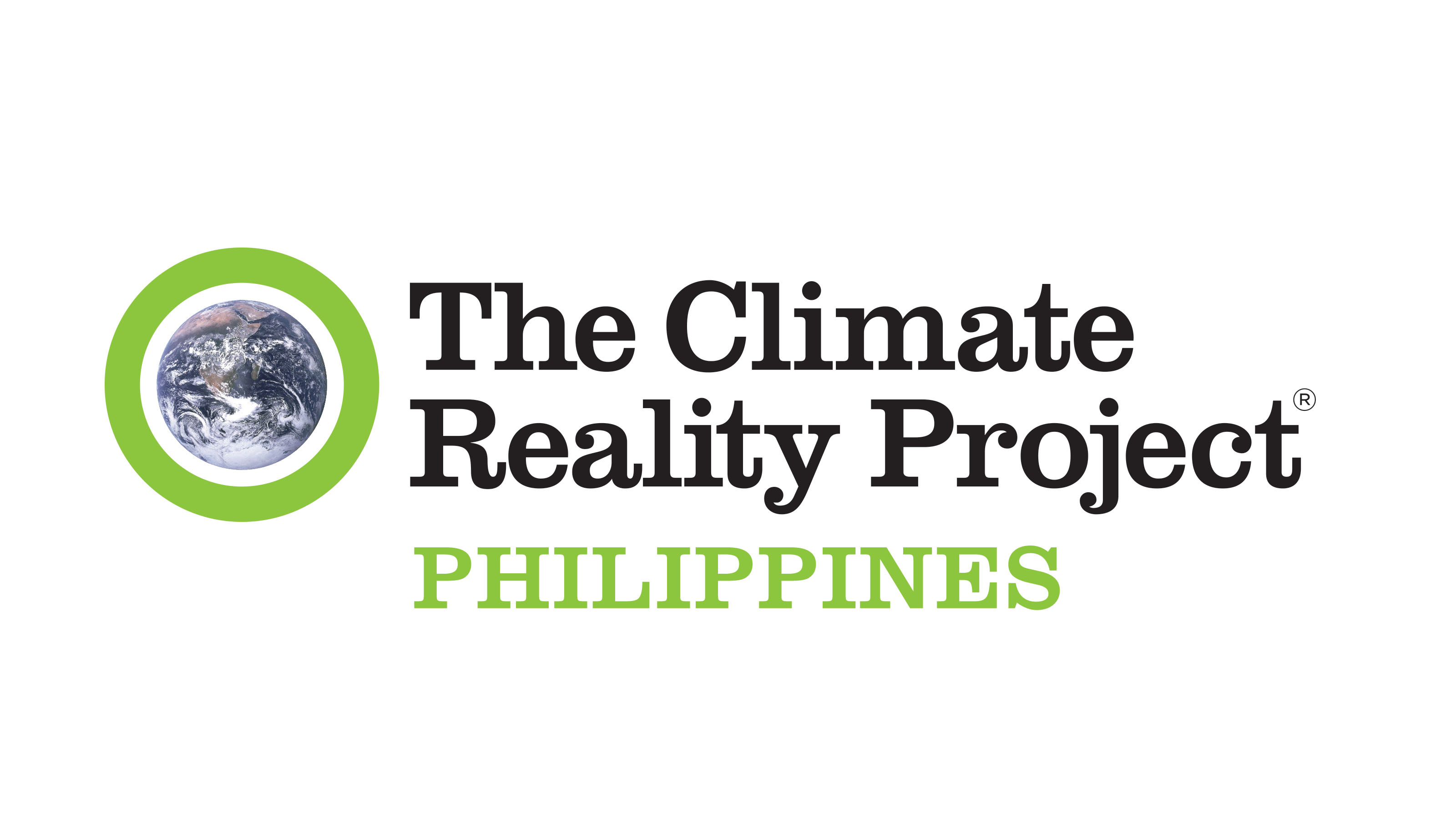 #ClimateActionPH is a campaign that aims to show Filipinos why we should care about the causes and impact of climate change while providing actionable tips on how each citizen can contribute to mitigation.