Maine Mendoza tells all in interview with Boy Abunda

Watch Maine and Boy team up to fight world germination

MANILA, Philippines – What happens when an all-time trending queen and the king of talk shows join together in a commercial?

Known for being able to ask the most talked-about celebrities the toughest questions, Boy Abunda interviews Maine Mendoza in their newest commercial to clarify some issues.

In the middle of the relentless questioning, it turns out that the Boy Abunda onstage was an impostor named Germ Abunda, a germ that spreads diseases.

Luckily, Maine is always equipped with a product that not just fights germs, but also leaves the skin moisturized.

Maine and Boy’s fight against world germination was uploaded last August 4 on Youtube yet it has already garnered more than 5 million views and has been shared for almost 10,000 times on Facebook. Meanwhile on Twitter, it has been retweeted 1.6K times and liked 2.4K times.

A lot of fans were also leaving comments on the video saying how much they were eager to watch the whole film.

Some were hoping to turn this into a TV series.

While some thought it was a well-executed TV commercial.

You can also join Maine in fighting against world germination because the battle against germs never stops. They are everywhere. Germs flourish on our cellphones, computers, even in our bags.

To prevent ourselves from contracting and spreading infectious diseases, we have to pull out all the stops to eradicate germs or prevent it from settling in.

The Central Intelligence Agency’s World Factbook reports that the Philippines ranked 161 out of 224 in terms of average life expectancy. Most of the fatal diseases in the Philippines can be prevented from spreading by simply washing our hands.

Washing our hands with soap under warm running water remains one of the best ways to prevent illnesses and the spread of germs.

Hygienix kills 99.99% of germs and common disease-causing bacteria with every use. Unlike other germicidal soaps, it has a refreshing scent while keeping your skin smooth with its non-drying formula. – Rappler.com 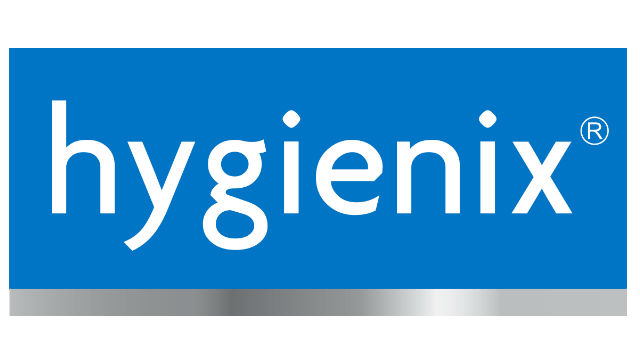 Hygienix has an array of effective anti-bacterial products that cater to the demands and needs of the today’s busy lifestyle. With product lines that perfectly suit home and on-the-go use, Hygienix is your all-around defense against germs and bacteria. Available products include Germicidal Soap, Rubbing Alcohol, Gel Sanitizer, and Anti-bacterial Hand Spray.

Germs are everywhere. Protect yourself with Hygienix now!