Raising kids who can 'Code the Future'

MANILA, Philippines – In primary school, reading and writing used to be the most basic skills that a child has to learn. But now that we live in a time where cabs are hailed using an app and artificial hands are made using a 3D printer, children need to be able to do more than that.

The jobs that are waiting for them 10 to 20 years from now will require technology: smart-home engineers, virtual reality experience designers, multi-dimensional printer design specialists, and other occupations that require coding and programming skills.

As with every skill, people get better at coding through constant practice. By starting your kids young, you’re giving them the chance to discover the next big thing since robotics, virtual reality and artificial intelligence.

This is why Cartoon Network partnered with SparkleLAB, a local research and development lab based in San Juan, to visit schools in Manila and teach children the fundamentals of coding. The lessons are made more fun with the help of beloved Cartoon Network characters like The Powerpuff Girls, Adventure Time, Ben 10, We Bare Bears and more.

From the partner schools, around 7,000 kids aged 8 to 10 years old will learn coding basics such as the Cartesian Plane, conditional statements, and animation through stimulating games and activities created by SparkleLAB.

Kids learning about conditional statements through a fun game. Photo by LeAnne Jazul/Rappler

“Through this collaboration, we wish to spark an interest in coding among kids – encouraging young people to become producers and not just consumers of media,” said Rosanna Lopez, Founder of SparkleLAB Philippines.

When kids know how to code, they develop their creativity and imagination by building games for fun and even for school projects just like coding ambassadors, Nico Jorge, 16, and Faith Khoo, 13.

Kids learning about conditional statements through a fun game. Photo by LeAnne Jazul/Rappler

For Cartoon Network and SparkleLAB, no one is too young to learn how to code because apart from helping kids to prepare for promising future careers, coding also teaches children to learn about how things work and thereby promoting better analytical and problem-solving skills.

To know more about Code the Future with Cartoon Network, visit www.facebook.com/asia.cartoonnetwork.

Code the Future is a campaign led by Cartoon Network in partnership with SparkleLAB PH that introduces kids to coding through the use of Cartoon Network characters and a free online programming language where anyone can create and share their own interactive stories, games, and animations. – Rappler.com 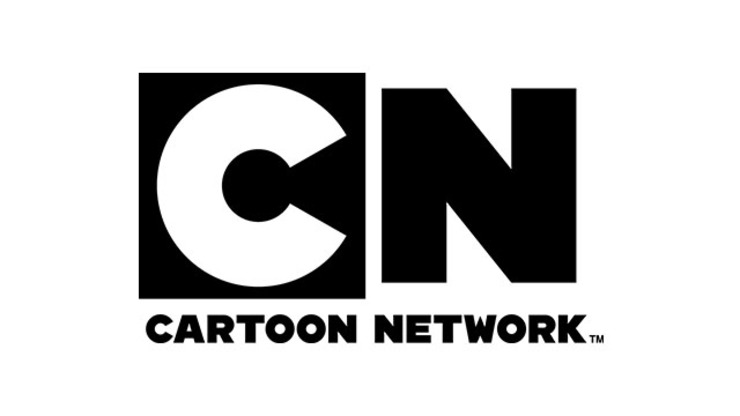 Cartoon Network is the leading kids’ channel in the Philippines that offers the best in original animated comedies including the multi-award-winning global hits Ben 10, The Powerpuff Girls, We Bare Bears, Mighty Magiswords, The Amazing World of Gumball and Adventure Time. Cartoon Network is available in 29 countries throughout Asia Pacific and is currently seen in more than 135 million pay-TV homes. Online, Cartoon Network reaches millions more via its websites and apps including Cartoon Network Watch and Play and Cartoon Network Anything.

Filed under:code the future•sparklelab•cartoon network
HOW DOES THIS STORY MAKE YOU FEEL?