What can AI really do for your phone?

@kristamgarcia
Published 11:33 AM, December 21, 2017
Rappler in Partnership with

MANILA, Philippines – Can you still imagine life without your phone?

US consulting firm Deloitte predicts that by 2023, humans will interact with their phones 65 times per day, on average. It’s a mark of how dependent we’ve become on our mobile phones, and technology, for that matter.

These days, people readily say that they feel a personal connection with their devices. This is largely thanks to phone manufacturers investing on making user experiences better. This year, artificial intelligence (AI) was the big buzzword – it’s the next frontier in phone innovation, beyond hardware or speed.

How does AI work, and what can it really do for your phone? Here are some answers.

It’s all about powerful chipsets

Phones used to have only two or three basic functions: calls, SMS, maybe a bit of web browsing. Today, phones are expected to take on dozens of tasks simultaneously, such as running apps, displaying graphics, and even monitoring the user’s steps.

Of course, all of this fast computing power needs to come in the most compact form possible. Chipsets – the heart of every phone – are getting smaller as they are getting more sophisticated. Today, the latest versions of chipsets are essentially micro supercomputers, capable of running millions – even trillions – of operations per second.

How does an AI core supercharge an already-amazing chipset? It can “teach” the processor to focus on most-used tasks, and to spend less power on unimportant activities. Thus, the phone gets better at what you need it to be good at, while extending battery life.

AI also makes a phone capable of machine learning or deep learning, so it can perform beyond what it’s programmed to do out of the box.

Let’s take a look at Huawei’s latest Kirin 970 chip (found on the Mate 10 series) as an example. It has a Neural Language Processing (NLP) unit in it, which can supposedly perform image recognition on 2,000 pictures every second. According to the phone company, that processing power is 20 times faster than other chips in the market.

With AI, the phone can do the following:

Take better pictures. With the NLP unit, the Mate 10’s camera can instantly recognize any subject (such as food, people, or nature). Then it can automatically adjust the camera’s settings to take the best shot. This recognition software won’t be limited to the 13 modes currently available: Huawei says that they will push more modes via cloud to every handset.

Translate photos to text. Other powerful camera phones can do this too, but an AI-powered phone can get better at understanding and translating more types of text.

Provide a better user experience. The Mate 10 can learn its users’ habits over time and pre-allocate power to favorite apps – leading to faster start-up time and less lags.

Age better. According to Huawei, the built-in AI chip on the Mate 10 ensures that the device will run as fast as new even two years down the line. Its future capabilities won’t be limited to what Huawei prescribes – app developers can use the Kirin processor’s application programming interface (API) or any other machine learning framework to “teach” the phone to handle other exciting functions.

What are the possibilities with a truly intelligent smartphone? Aside from the practical benefits (such as speed and improved power management), the AI revolution is forcing us to rethink how we see phones. They started our as work devices, but are now increasingly transforming into all-around companions that we rely on to make life better.

So, can an AI-powered Mate 10 be taught to find the perfect date? Perhaps our imagination is the only limit. – Rappler.com 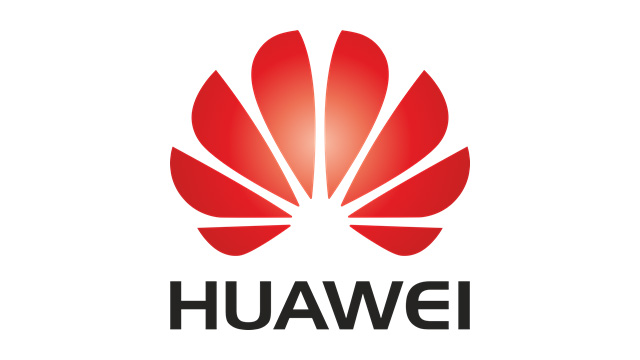 Filed under:Huawei•Huawei Mate 10•Artificial Intelligence
HOW DOES THIS STORY MAKE YOU FEEL?