Batman vs Superman: Who will win?

The epic battle between the Son of Krypton and the Bat of Gotham hits theaters on March 26. Whose side are you on?

MANILA, Philippines – It’s the proverbial fight that has divided legions of comic book fans for ages.

It’s man vs alien. Skills vs strength. Night vs day. Hero vs hero.

In one corner is Batman, the billionaire orphan turned masked vigilante who has dedicated his life, skills, and resources to ridding Gotham City of crime and chaos.

In the other corner is Superman, a godlike alien with unwavering morals and superhuman powers heightened by the earth’s sun.

Now, the two are facing off in the ultimate battle for justice.

On March 26, Batman v Superman: Dawn of Justice opens in theaters nationwide. For the first time on the big screen, the two comic book icons will come together in a fight for superpower supremacy and moral ideology.

In this epic takedown, who will win? You tell us. – Rappler.com 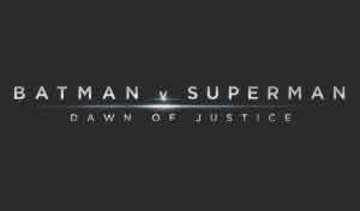