From K-pop to potato chips: Are you up for the new Korean craze?

MANILA, Philippines – Are you an avid watcher of K-dramas such as Descendants of the Sun, Weightlifting Fairy Kim Bok Joo, and Scarlet Heart?

Or are you a fangirl losing your head – and heart – over K-idols from Black Pink, Shinee, and BTS?

Maybe you’re a beauty addict who fell in love with the infamous multi-step Korean skincare routine?

This might just be your next Korean pop culture obsession – honey butter chips.

In 2014, a snack gave birth to an unprecedented phenomenon in South Korea.

Calbee’s Honey Butter Chips became the subject of a nationwide mania. Koreans found themselves caught in the grip of the honey butter craze, which other companies capitalized on by releasing similarly themed products.

Its popularity may have been largely propelled by Korean stars posting selfies with it.

Regular netizens also took to social media to profess their love for the snack.

Sg sells honey butter chips praise the lord do you know how long I went around Korea to find it so many lmaooo pic.twitter.com/VSObOhITRZ

Although the company stepped up its production, the high demand meant that stores quickly ran out of stock. Finding a pack of Honey Butter Chips was akin to getting oppa to notice you.

To enjoy a snack is one thing – but the fascination South Koreans had for the Honey Butter Chips operated on an entirely different level. In 2015, the snack reached sales worth millions of dollars.

The unassuming golden bag of sweet and salty potato chips might as well have been really made of gold as desperate snack lovers tried to outbid each other.

News of the addicting snack reached local shores, and Filipinos became curious about the product. Filipino members of online fan groups began inquiring about its availability in local stores.

Jack ‘N Jill Calbee recently launched a local version in the Philippines (available in 60g and 170g packs), and Filipinos are discovering just why it sparked a nation-wide obsession in Korea.

Lookie! What's new with @jacknjillcalbee ? Honey Butter Potato Chips! I like the sweet honey taste with a kick of Butter-saltiness in every crunch! Definitely a cheat day today! #askmewhats #amweats #calbeehoneybutterchips #calbeephilippines #calbeeph (lookie @maymaysamson , wore your gift today! The pink bangle with ribbon and sparkles is so ME!)

I'm very delighted because the newest novel and exciting potato chips flavor from @jacknjillcalbee is already here in the Philippines!

The contrasting flavors of sweet honey and salty butter on thin, crunchy potato chips melt seamlessly together on the taste buds – perfect for Filipinos, who love both sweet and savory food.

Koreans and Filipinos share a lot in common – a love for drama shows, impeccable song-and-dance routines, beautiful skin – and it’s clear that the Honey Butter Chips has been added to the list. Is this the start of the Philippines’ own honey butter craze?

Curious to know why people are going bonkers over this snack? Stock up while you still have the chance! – Rappler.com 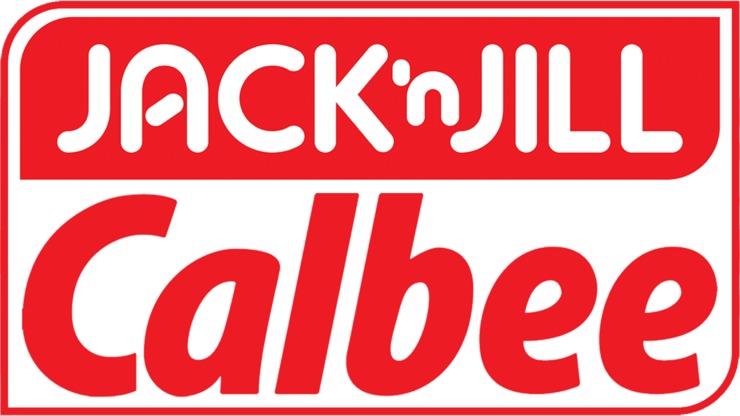 Jack ‘n Jill Calbee combines the best of innovative Japanese technology, high-quality potatoes and the distinct flavors of honey and butter to elevate your snacking experience. Take a bite of the new Jack ‘n Jill Calbee Honey Butter Potato Chips and find out why we’re the #PotatoPros!