Heineken unlocks the doors of The Ruins in Poblacion, which is emerging as a hip party spot

The Ruins in Poblacion played host to the final leg of Heineken’s #OpenManila. All photos in this article by Alecs Ongcal/Rappler

MANILA, Philippines – Maginhawa in Quezon City, Aguirre in Parañaque, Lilac in Marikina, and Kapitolyo in Pasig: if you live near any of these established "food trip neighborhoods," then you know that for a food and drink adventure, one doesn’t always need to look far and wide.

But beyond the places made popular through word-of-mouth and blogs, how well do you really know your own neighborhood? Can you readily suggest new places that outsiders may have otherwise missed?

New, hip hangout spots could just be hidden in plain sight – it's up to you to keep exploring and discovering them. (READ: Unlocking Metro Manila’s best hangout spots)

Poblacion, which sits right smack in the middle of bustling Makati City, the country’s center of commerce, is another burgeoning neighborhood foodie haunt. It’s the home of hole-in-the-wall bars and restaurants like El Chupacabra, Crying Tiger, Pura Vida, Alamat, and many more.

Tucked in a side street just a stone’s throw away from the crowds, standing amid a row of residential spaces, are the remains of a burned down house. To those in the know, it’s The Ruins, now an events place that still bears the form and traces of its past.

The Ruins, located along Alfonso St., was illuminated by Heineken’s brand color during #OpenManila

The Ruins was the venue of the last leg of Heineken's #OpenManila tour held last July 8. The campaign, which pushed for exploring places both new and familiar to find the city’s best kept secrets, kicked off last May with a party at the historic Escolta district in Manila. Another party was held at Tas Roofdeck, a chill hangout spot along Aguirre. (READ: Open Manila: Rediscovering the city)

The Ruins was packed to the rafters with partygoers – so much so that the gates had to be closed at one point. Revelers enjoyed night of good live music courtesy of Apartel, Hernandez Brothers, Samantha Nicole, Mikail B2B Emel Rowe, and Ayon B2B Bins.

Partygoers mill around Ruins with a cold bottle of Heineken on hand. Mini bars were also stationed in various locations

Everyone also enjoyed free-flowing beer from Heineken all night.

Partygoers dropped by #OpenManila Poblacion for a fun night

“Guests were thrilled by being able to party in the heart of Makati while still being treated to a completely new experience. On one hand, the essence of #OpenManila is to explore parts of the city that are yet untapped. But on another note, it is the ability to uncover hidden gems in one’s own backyard – which in this case is Poblacion,” Rohit Sakhamuri, Brand Manager for Heineken, told Rappler.

We may think we already know Metro Manila but as it turns out, we’ve barely scratched the surface. All over the city, there are still gems waiting to be found – some might need a bit of digging, others are lurking right under our noses, but all are worth it.

Go beyond your usual and find a new favorite hangout spot or two right in your own locale. Don’t be a stranger in your own city. – Rappler.com 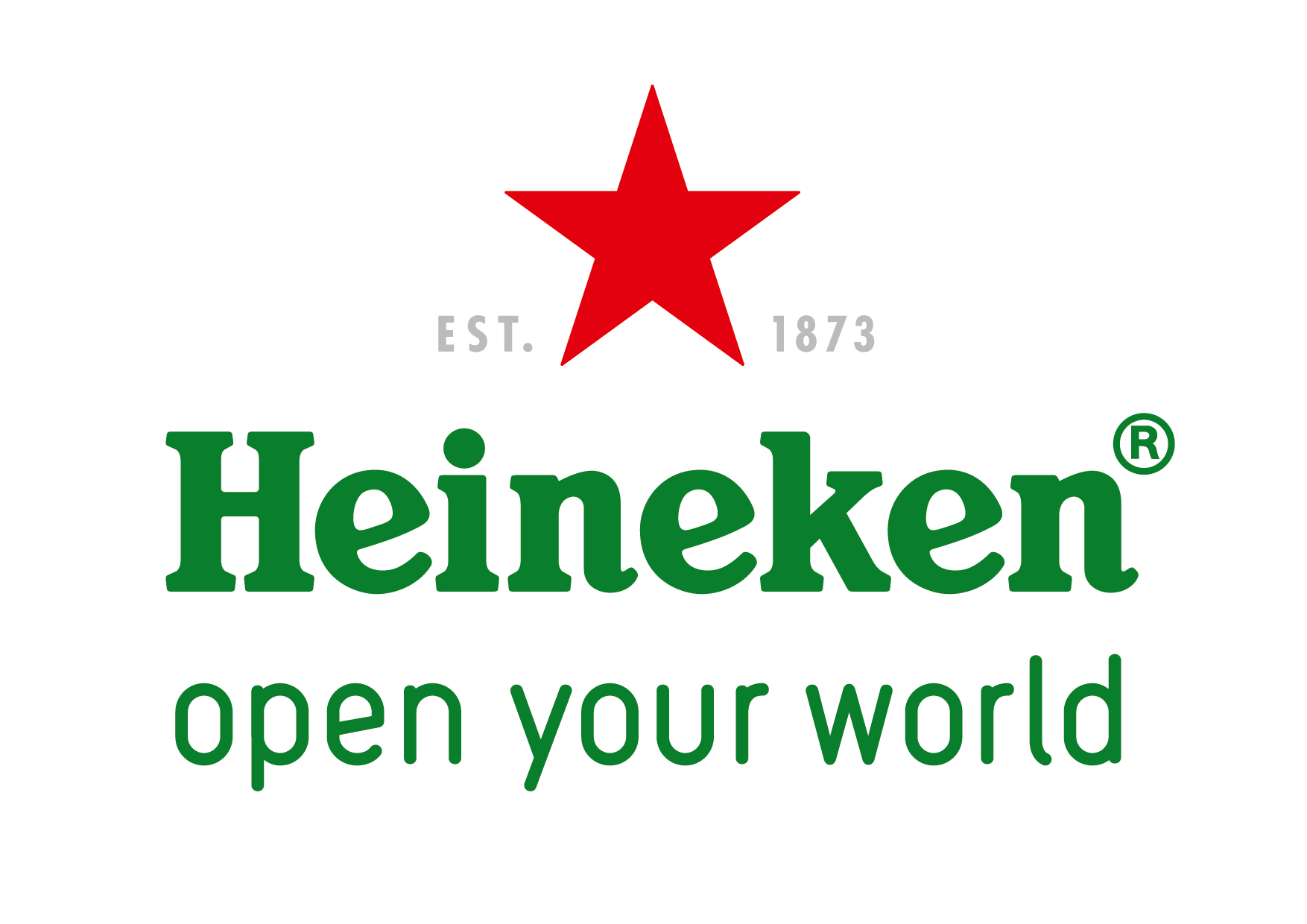 ‘OPEN MANILA’ is part of Heineken’s global campaign, 'Cities of the World', which is aimed to inspire men to live worldly, new adventures by unlocking the secrets of their cities.

Filed under:#OpenManila•Makati•Poblacion•beer•party•Heineken
HOW DOES THIS STORY MAKE YOU FEEL?