Here's how staying home for the summer can be exciting too

We got you, Team Bahay!

MANILA, Philippines — Every summer, people brave the scorching sun to go to the beach, or find reprieve from the sweltering heat by flying to the colder parts of the world.

In fact, the Philippines ranks as one of the nations in Asia with the most well-travelled people.

And they’re in search of one thing: adventure.

But if you’re Team Bahay, hear us out — staying at home can be an adventure too. With good company, a vivid imagination, and the right kind of entertainment, you can immerse yourself in different worlds.

Go on adventures with superheroes, trek another universe, and live in alternate realities with these exciting shows.

This summer, it’s all about the Marvel Infinity Wars hype! Keep the excitement at an all-time high by adding this miniseries to your Marvel binge list. Follow the Guardians of the Galaxy as they try to keep Thanos from stealing the Build Stone, a precious item which allows its owner to build any weapon. Guardians of the Galaxy: The Thanos Threat premieres April 26, 10pm on Disney Channel.

In case that wasn’t enough for your Marvel fix, the third season of the animated Guardians of the Galaxy opens with the Guardians getting framed by the Collector. Travel with them to new universes and gear up for new missions. Stay on the lookout for voice cameos from Henry Winkler, Raven Symone, Ming-Na Wen, and Stan Lee himself! Guardians of the Galaxy: Mission Breakout premieres April 26, 10:30pm on Disney Channel.

What greater adventure could there be than living out your fantasies — albeit by artificial consciousness? In a futuristic amusement park called Westworld, indulging in any kind of fantasy (and they mean any) is possible. Join in the characters’ thrilling sci-fi adventures this second season. Westworld premieres April 23, 9am on HBO.

If you need to take a breather from all the Westworld drama, turn to Silicon Valley for a lighthearted, comedic take on a technology-filled world. Get to know different tech personalities, from the introverts to the narcissists, as they try to make it in a constantly evolving industry. Silicon Valley airs Mondays, 10am on HBO.

Excited for new adventures this summer? No need to step out of the house. Sit back and enjoy the company of your family and friends, right in the comfort of your home! — Rappler.com

Disney Channel is available in all One Sky Lite and Premium Plans. Subscribers can also stream the channel live or on demand for free on Sky on Demand. HBO is available in all One Sky Premium Plans. HBO Original Series such as Westworld and Silicon Valley are also available for on-demand streaming on HBO Go, exclusively available on Sky. One Sky comes not just with a well-rounded selection of today's biggest shows, but high-speed fiber-powered internet. 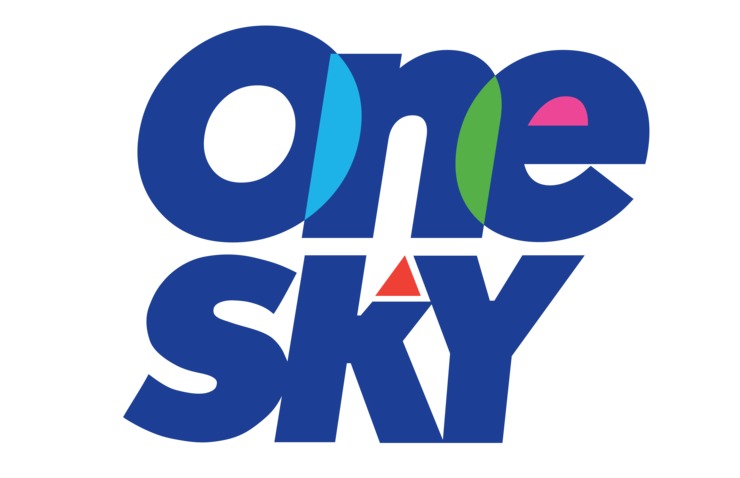 Switch to a One SKY Premium plan today to enjoy fast, fiber-powered broadband and HD cable TV, plus get 50% off on your monthly fee for 3 months and more! Catch movies and shows on TV or stream them all day online on HBO Go, Netflix, SKY on Demand and iWantTV. One SKY Premium Plans start at only P1,599/month. For more details, visit mysky.com.ph/switch.