Are you ready for a James Reid and Daniel Padilla collab?

You read that right. Two of today’s biggest actors will be starring in a project together.

MANILA, Philippines – Their fans are probably the most passionate and dedicated fans any actor could ask for. They’re so passionate that these two fandoms would sometimes get into minor scuffles on social media, debating on who’s the better of the two.

But in this case, the fandoms might have to set aside their differences. Because for the first time ever, their idols – James Reid and Daniel Padilla – will be starring in a project together.

“Napakaganda ng project na to, bagay na bagay sa amin ni James. Sino ba mag-aakala na gagawa kami ng project together [This is one amazing project, it was really made for us. Who would have thought James and I would be working on a project together?],” said Daniel Padilla in an exclusive interview.

Daniel couldn’t have said it better. These two actors – undeniably some of today’s biggest stars – have been frequently pitted against each other.

“We’re making history so it’s really something to watch out for. Double the action, double the stars, and double the thrill,” said James.

Whether the project is a teleserye or a movie hasn’t been revealed just yet. We’re about to find out in a few days.

For now, stay tuned to Pepsi and Mountain Dew’s Facebook page for more updates on this most awaited collaboration. 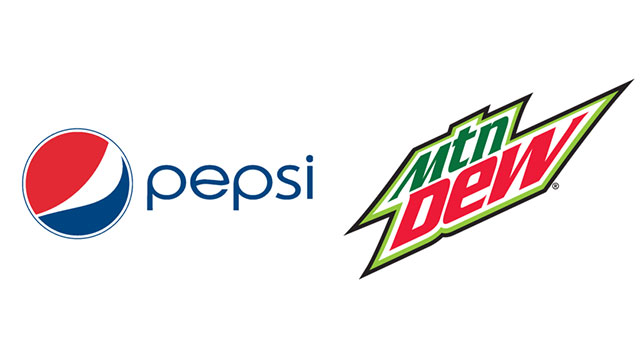 Mountain Dew is a drink that inspires people to chase their greatest thrills, on the other hand, Pepsi prides itself by igniting people’s passions - be it in music, dance etc.