5 films to give you the chills this Halloween

Planning to binge watch horror films and thrillers this weekend? Here are our recommendations!

MANILA, Philippines – What are your plans this Halloween?

If you’re skipping the parties in favor of snuggling in your couch to enjoy a good scare or two, then this list is for you. We’ve come up with five horror movies and thrillers, which you may or may not have seen yet.

Get your bowl of popcorn or a warm, comforting mug of your favorite hot drink ready, lay out a mat and some pillows, and take your pick from these films (or watch all, if you dare):

4bia is a four-part Thai omnibus horror film. The segments are Loneliness (directed by Youngyooth Thongkonthun), which features a woman stuck in her apartment with a cast on her leg while exchanging text messages with a stranger; Deadly Charm (directed by Paween Purikitpanya), which shows a student seeking a sinister revenge against his bullies; The Man in the Middle (directed by Banjong Pisanthanakun), which follows the story of a camping trip gone wrong; and Flight 244 (directed by Parkpoom Wongpoon), which puts a lone flight stewardess in a charter flight for the last person she probably wants to be with.

4bia is an enjoyable mix of diverse storylines. Standouts include Loneliness, which has no spoken dialogue and only has one lead but still manages to weave a tight and compelling story; and The Man in the Middle, the bunch’s comic relief with its rowdy and hilarious cast of characters and occasional nods to popular movies. If you can find 4bia, don’t miss it.

Find out more about 4bia on IMDb.

Spanish filmmaker Jose Balagueró takes the idea of the home as a safe refuge and taints it in Sleep Tight (Mientras Duermes). The central figure in the film is a man named Cesar, an apartment concierge whose sole mission is to make the tenants around him as miserable as he is. He almost succeeds – if not for a woman named Clara, who fails to notice all his efforts.

This only spurs Cesar to go to extremes just so he can break Clara, performing acts that range from odd to deranged that make Sleep Tight an uncomfortable watch. Suffice it to say that if you live alone, you might want to check under your bed and every nook and cranny in your house first before even locking the door.

In Austrian film Goodnight Mommy (Ich seh, Ich seh), written and directed by Veronika Franz and Severin Fiala, twin boys Elias and Lukas are led to believe that their mother isn’t who she is due to her appearance – her face, save for the eyes and mouth, is covered by bandages following a cosmetic facial surgery – and her odd behavior, which includes only acknowledging one of her boys.

Halfway through, you might already get a hunch on where Goodnight Mommy’s going. And you might be right, but just not quite. Because just when you thought you have everything all figured out, the story veers even further towards crazy, disturbing territory as the boys do everything they can just to have their mommy back. You won’t hear Goodnight Mommy, the lullaby, the same way again, too.

A quiet South Korean village is rattled by a series of grotesque deaths preceded by a mysterious disease spreading among locals in The Wailing (Gokseung), a film by Na Hong-jin. Police officer Jong-goo, along with a partner, is tasked to investigate the strange occurrences, only to realize too late and when things have already hit home that he might be confronting beings more powerful than he had anticipated.

A haunting movie, The Wailing combines horror and religion. It will definitely keep you at the edge of your seats and have you thinking about not just the story, but what each characters symbolize as well long after the credits have rolled. The Wailing might not be easy to watch, but getting through it is very well worth it.

Watch The Wailing on Amazon.

In Hush, director Mike Flanagan puts a spin on your run-of-the-mill home invasion flicks by taking one of the five senses away from the protagonist – hearing, which is quite essential when a deranged masked man is trying his best to kill, don’t you agree?

Maddie is a deaf and mute author living in isolation in a beautiful house in the woods, with her nearest neighbor and friend living a good few meters away from her.

One night, a remorseless masked murderer kills off her friend and decides to kill her next. But upon seeing that she can’t hear him, he seems to hold his plan off and decides to play a cat-and-mouse game with her.

The near-misses, confrontations, and “he’s right there!!” moments make Hush a nail-biter of a movie.

What’s the scariest movie you’ve watched? Sound off in the comments! – Rappler.com 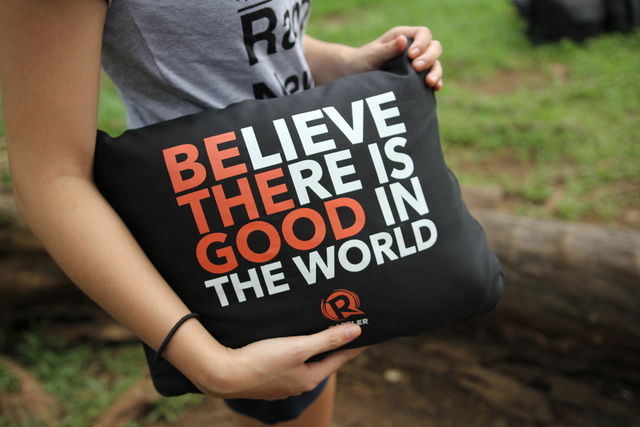 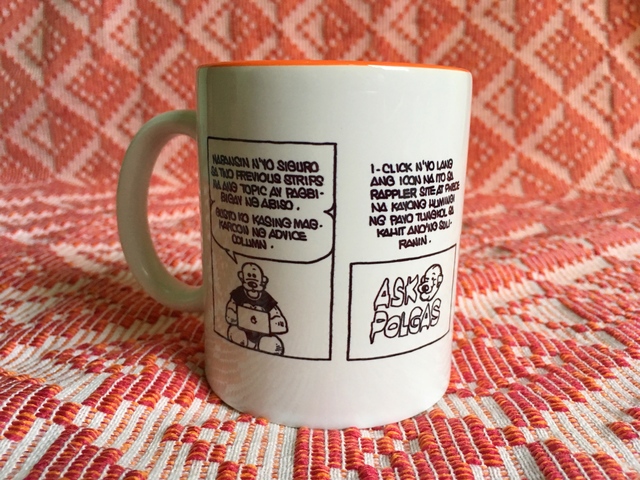 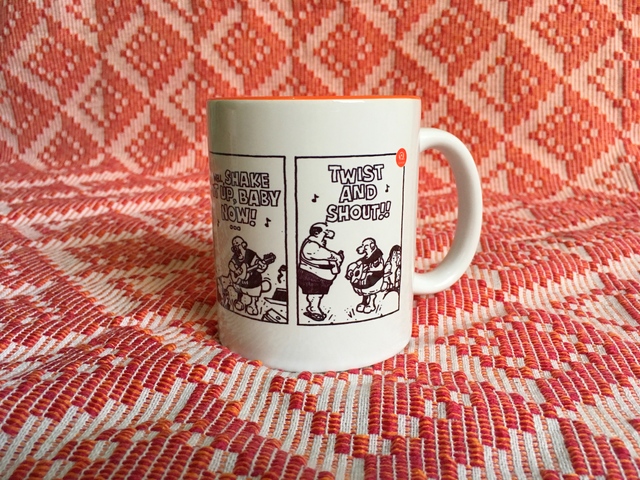 Rappler’s Be The Good Pillow Mat and Pugad Baboy mugs (Ask Polgas and Gamot sa Lungkot) are available on Xchange on Lazada. Visit this page for more details.