[Editor's Note: This article features XChange Picks – deals and products we think you might like. These features may contain affiliate links from our partners.]

MANILA, Philippines – Black Panther has been breaking ground over Valentine’s week and for a good reason. For the first time, Marvel delivers a film that echoes the same beats of its time-tested formula while working profoundly to deliver a message on identity, oppression, and over-all, the black experience.

To feel the extent of how monumental Black Panther is, one must put themselves in the shoes of a people subjected to centuries-worth of oppression. It is a story of colonization and the pilfering of their natural resources as much as it is a story of discrimination and slavery.

For many black people, looking back on their history is an inadmissible part of life. Constant what-ifs include how their life would’ve been if the white man didn’t come to colonize, or if their ancestors weren’t stolen away to be inhumanely traded.

Comic books have become a rife medium to explore such what-ifs. In them, awkward geeks become web-swinging heroes, orphans are shaped into dark knights, and a country in Africa had never been enslaved and is now the most technologically-advanced in the planet.

It is in bringing this to life – including a cast of celebrities who, with the exception of 2 actors, are of African descent – that Black Panther shines. The once fever dream of seeing an alternate African country free of oppression and filled with scientists, inventors, and royalty is now on full display on the big screen.

While it will never be commensurate to compare the amount of oppression black people suffered worldwide under colonization to what the Philippines had under Spanish rule. We do share a byproduct of imperialism though in our loss of native culture.

To this day, we Filipinos struggle to connect with our roots before colonization. Our cultural identity was deliberately lost at the hand of foreigners (i.e., exchanging baybaybin for the Latin alphabet, demonizing babaylans as witches).

Colonial rule is so ingrained into Filipino culture that even in the present, we still see it in the most mundane of daily life. Take our taste in pop culture, for example, especially teleseryes.

Teleseryes have become close to synonymous with what we consider Filipino TV is. Though now seemingly harmless, our fondness for teleseryes stems from systematized colonial mentality.

Marimar – the originator of it all – for starters was a such a cultural phenomenon in the ‘90s. Now seen as a mere novelty, looking back unearths a troubling reason behind its popularity.

Marimar was a mix of the western beauty many Filipinos aspired for – fair skin and mestizo features – and localizing factors that made it very resonant. Marimar was dubbed in Tagalog and, at the same time, it showcased a poor woman finding love and rising above the system.

We as a people of a developing nation find this and similar works of fiction very potent because these stories and their characters become stand-ins for our dreams. What we cannot achieve realistically, we can fight for – at least even symbolically.

Because of our penchant for adaptation, and since it tapped into our emotionality as a people, this format became the formula we emulated in local productions. That is why local teleseryes usually boasts of foreign-looking stars and carry Shakespearean themes of power struggle, family conflict, betrayal, and loves worth fighting for.

Black Panther and its resistance

In a way, Black Panther carries the teleserye trope that Filipinos can easily identify with – usurpers, family drama, betrayals, and a past love back in the picture (easily Pangako Sa ‘Yo when spoken in generalities).

As an immediate takeaway, this accomplishes something insightful for Filipinos. It uses the familiar story of colonialism to convey a message of the opposite, of breaking free of colonial ideas and taking control of a narrative as a people.

On a global scale, Black Panther becomes an example by setting a precedent as a film that looks back on black history, showcases African culture, and features powerful fully-realized black characters all in a formula and system created by white men. It is an act of subversion using popular media.

In the Philippines, we are still toiling in using stories that emulate Western and now even Korean narratives. And when we do create movies and shows that embrace our culture, we fill it to the brim with half-foreign celebrities that need to cover their fair skin with bronzers.

Using our penchant to take cues from foreign counterparts, Black Panther can be the example we strive towards as it shows that is possible to embrace one’s native identity. We Filipinos can use our media too to create stories that correct prejudices, promote inclusivity and identity, rather than sticking to the confines of concepts borrowed abroad.

We are now seeing this in the proliferation of “indie” cinema. No longer bound by formulae set by the mainstream, casting is based on what the role needs and not just what the audience wants. Also, stories need not recycle the same beats anymore.

It is time to get the ball rolling. One can only hope that the momentum set carries over to the primetime dramas and the big studio films that are reasoned to exist because it is what the audiences want.

In an age where Filipinos are facing a second wave of deculturalization through modernization and immigration, sending the powerful message of reclaiming cultural identity through a format that is both familiar and resonant is very much needed...even if it comes from an American film. – Rappler.com 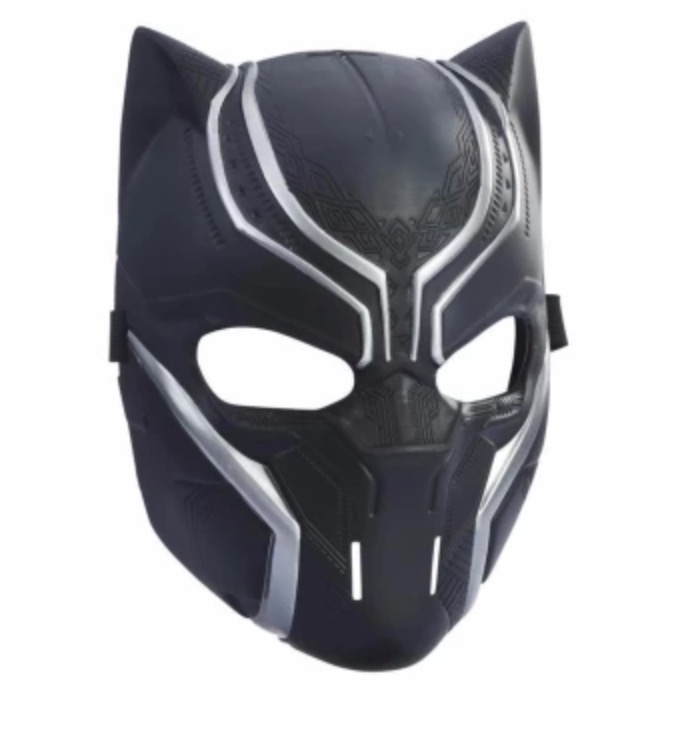 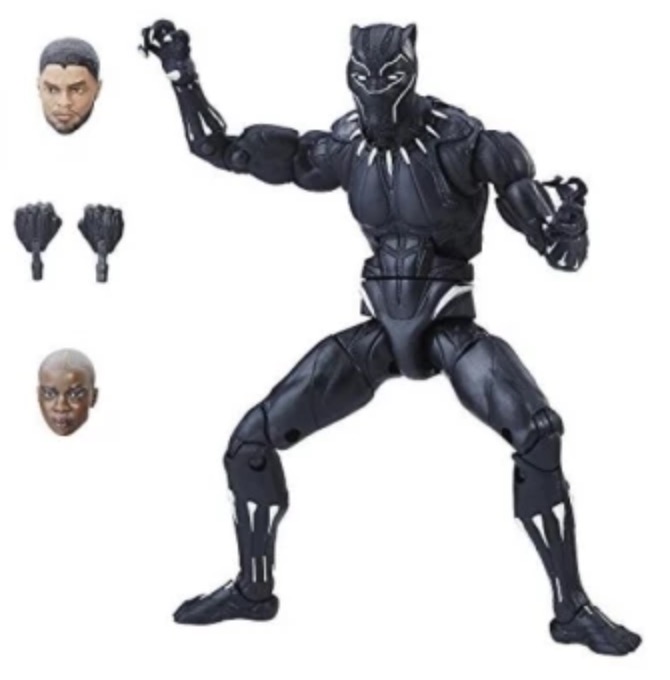 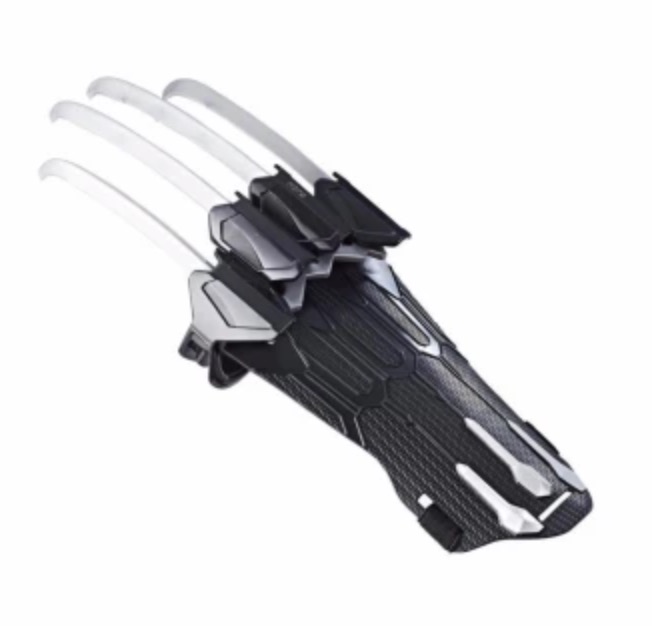 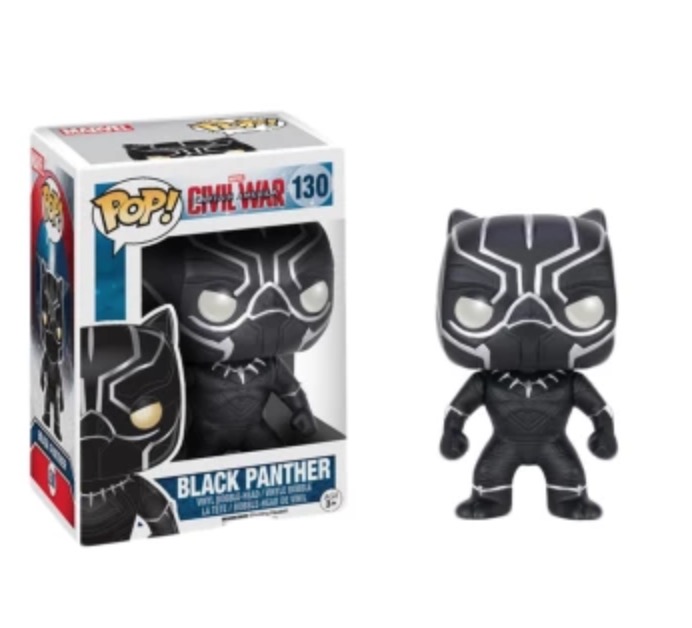 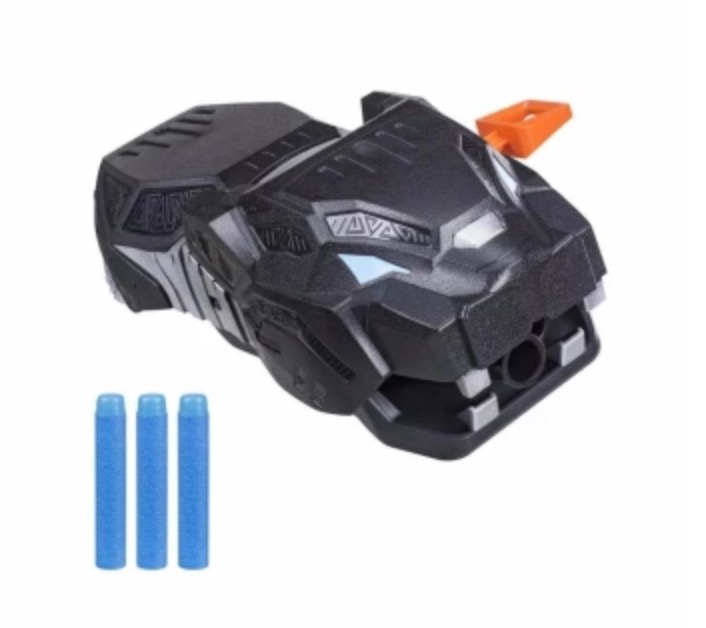 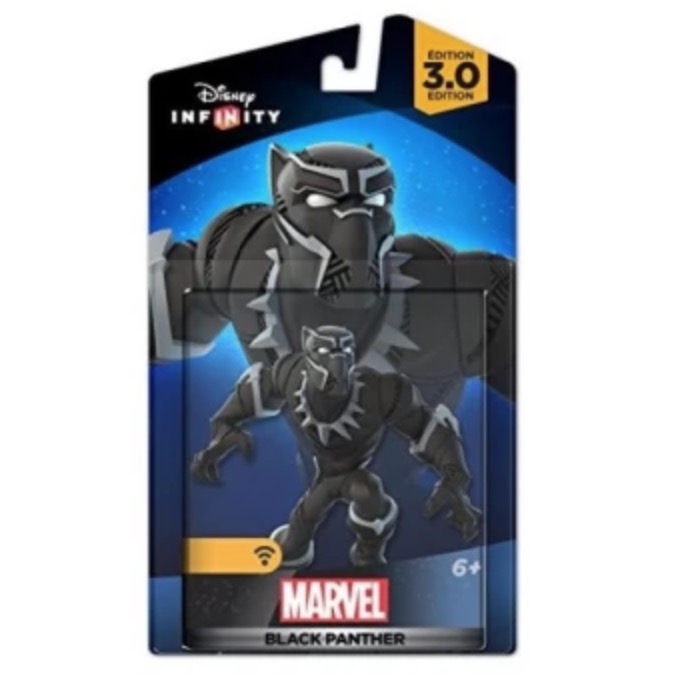 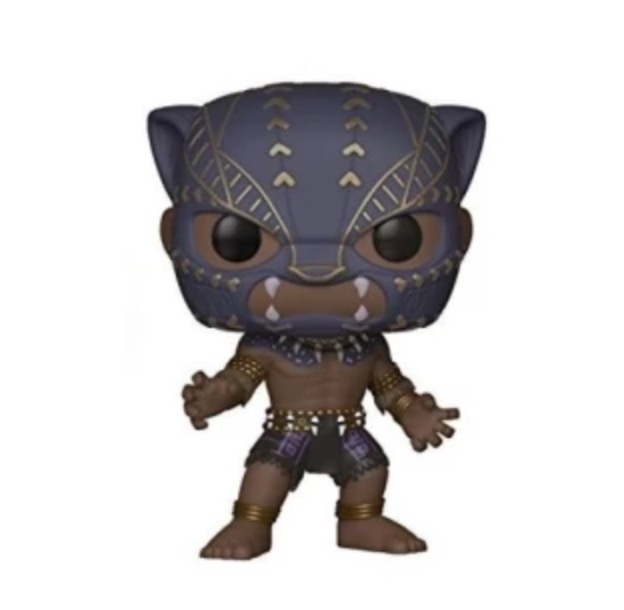 Filed under:Marvel•cultural identity•superhero•teleserye•Black Panther
HOW DOES THIS STORY MAKE YOU FEEL?