Sharing the load in the Filipino home

MANILA, Philippines – At work and at home, certain gender stereotypes continue to persist. But as our society progresses, this is slowly changing.

One indicator of this is the growing number of women in the workforce. In its most recent survey, the Philippine Statistics Authority reported a steady growth in the number of employed females across the country from 2011 to 2015.

We also hear of women now making their mark in traditionally male-dominated fields such as science and tech and sports.

What do women gain when they work? Koh Miyaoi, Gender Advisor for the UNDP Bangkok Regional Hub, puts it succinctly: “Work isn’t just about earning money. Work is about gaining self-confidence, gaining respect and recognition, and having a role in public life.”

Sharing the load at home

For wives and mothers, work is a way contribute financially to the household.

As we see the rising costs in tuition fees and daily expenses, it's no longer practical to leave it all up to the father – traditionally the “provider” of the family – and to leave the role of “homemaker” to the mother alone.

Raising a family is no walk in the park. It’s a team effort between two people. Rather than consider these shifts in dynamic as encroaching on one another’s roles, fathers and mothers must accept that equally sharing each other’s loads can help ease their respective burdens.

So with women taking on some of the provider’s role for themselves, men are now expected to also step up and proactively help with household chores like cooking, cleaning, looking after the kids, and doing the laundry.

For a man, doing so doesn’t only lessen his partner’s load. It also effectively demonstrates his love and appreciation for her.

And as values formation begins at home, sharing the load is also an opportunity for the couple to lead by example – to show their kids that gender doesn’t count when it comes to roles and responsibilities.

Fortunately, many Filipino men are already practicing this, allotting time after work or during weekends to help with the housework.

But others might need a little push to start sharing the load at home.

With this in mind, Ariel Philippines’ #JuanWash campaign encourages Filipino men to help make the house a home by chipping in to household chores, one wash at a time.

The #JuanWash campaign forms part of Ariel Philippines’ #AhonPinay movement, which continues to push the boundaries on gender equality and women empowerment.

Sharing the load and equal opportunities are but the first steps to forming a more equal society. Men and women must realize that as equals, working together and contributing beyond their regular share is necessary.

How do you pledge to share the load at home? – Rappler.com

Ariel Philippines is pushing gender equality forward through the #JuanWash campaign, which encourages Filipino men to help make the house a home by chipping in to household chores one wash at a time. It looks into dedicating Fridays as #JuanWash days as a challenge to share the load at home. Visit Ariel Philippines on Facebook to find out more. 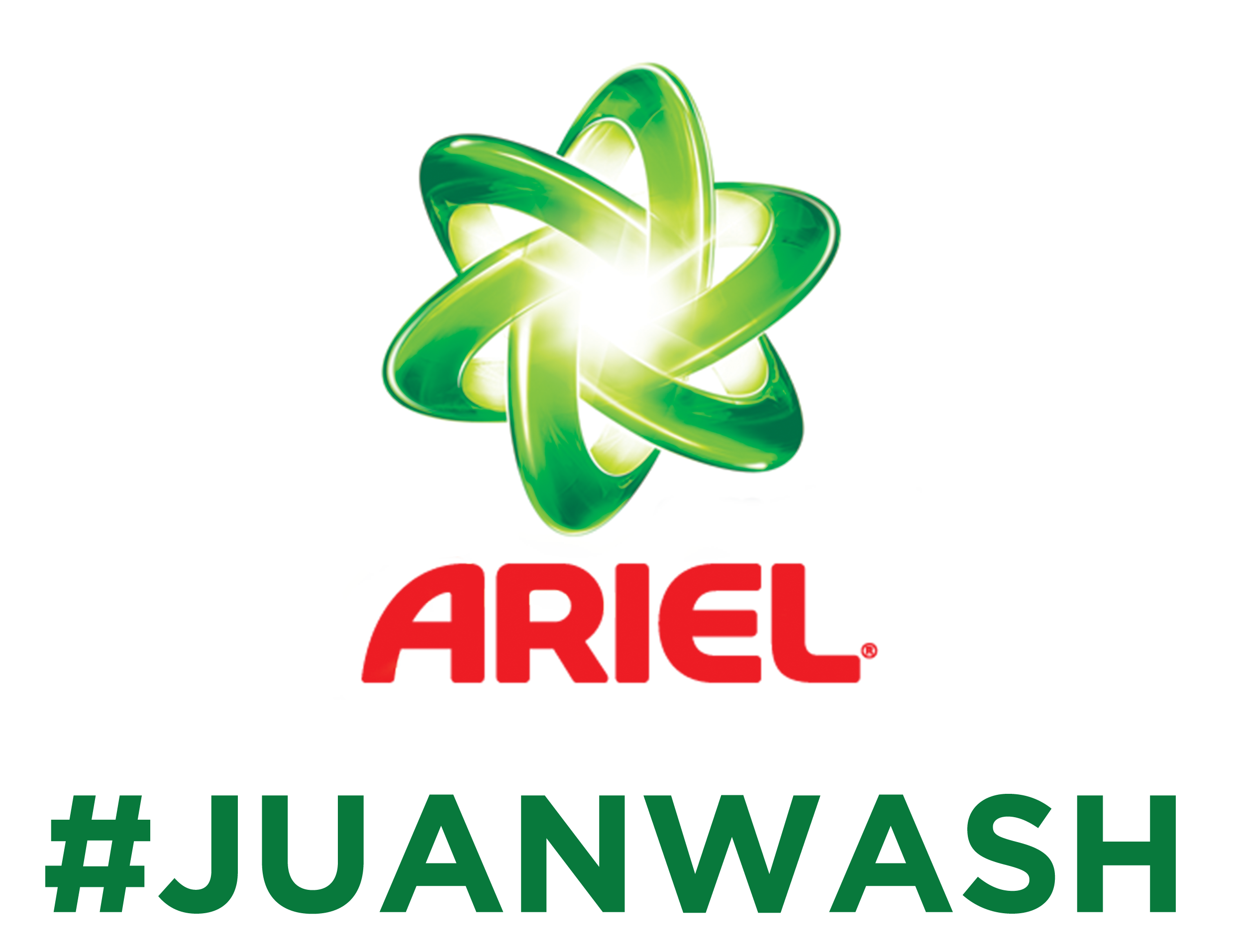 The Ariel #JuanWash campaign promotes gender equality in the Filipino households through empowering men to also share responsibility in doing the laundry.

Filed under:#AhonPinay•family•home•parenting•#JuanWash
HOW DOES THIS STORY MAKE YOU FEEL?