All photos courtesy of Visprint

Both published under Visprint Inc., Bertong Badtrip, is the much-requested compilation of strips featuring the titular break-out character of Manix Abrera's Kikomachine Komix; while Filipino Heroes League Book 3 is the long-awaited final chapter of Paolo Fabregas' grounded take on "What if superheroes existed in the Philippines?"

Here's a special look inside the two books:

In a nutshell, Bertong Badtrip is the embodiment of millennial angst and frustration.

With a scowl permanently fixed upon his face, Berto calls out the bullshit he encounters in his day-to-day (often situations many of us can relate to) and imagines doling out punishment onto those worthy of his judgment – from savage verbal takedowns to subjecting them to fittingly ironic visions of hell Dante would be proud of.

Bertong Badtrip resonates with audiences because he is a creature born of our collective id. In his misadventures, he delivers catharsis by realizing our unfulfilled need to lash out at a world that is increasingly disappointing.

"Mula sa kaitaas-taasan ng langit, kailalim-laliman ng impyerno, kaibuturan ng ibayong dimensyon at imahinasyon, narito na ang definitive collection ng mga kwento at hiwaga na siyang pag-asa nga mga asar na sa mga kaasar-asar sa buhay." (From the highest peaks of heaven, the deepest depths of hell, and the farthest reaches of our dimension and imagination, comes the definitive collection of myths and stories of hope for those tired and fed up of the most annoying parts of life.) 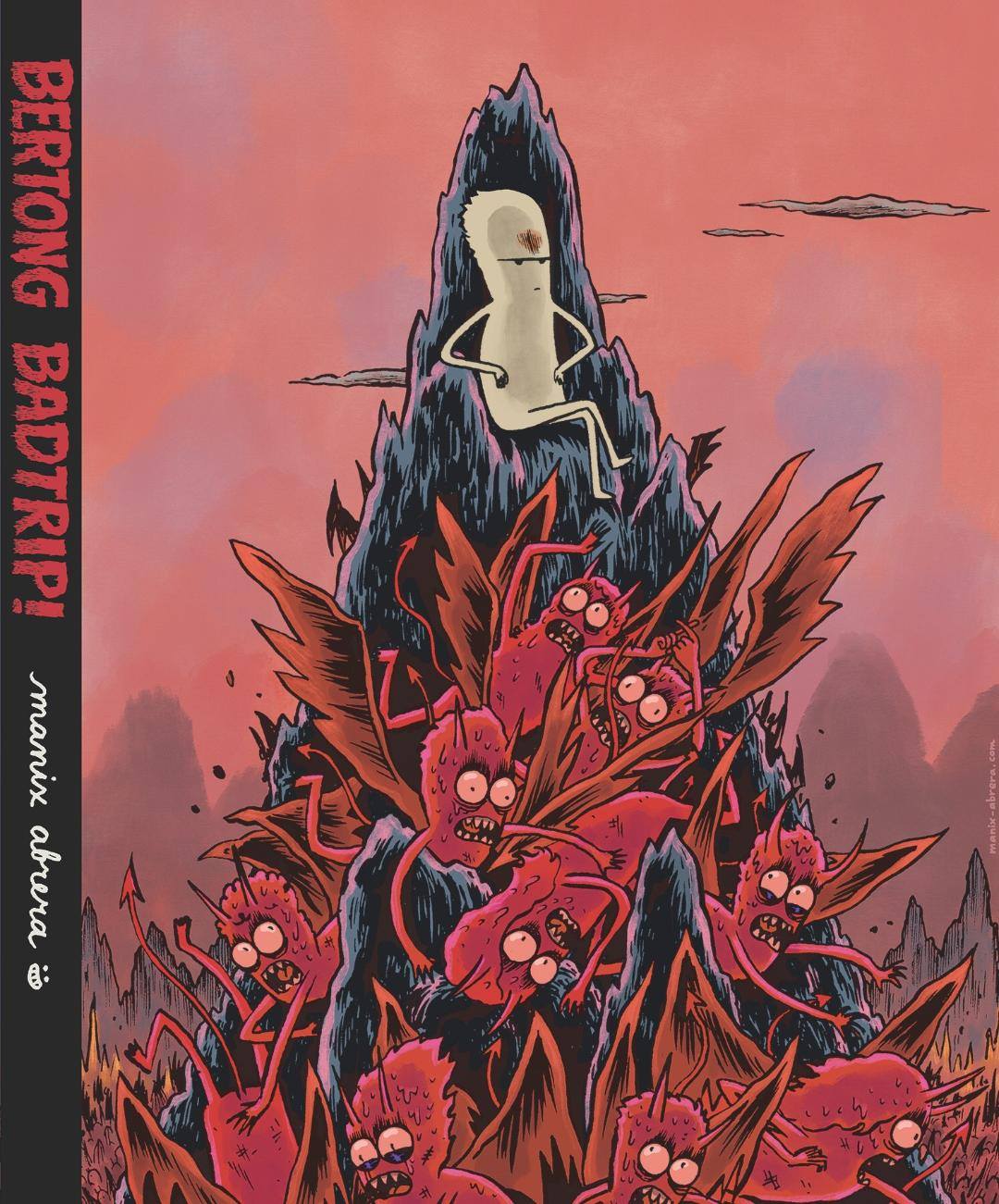 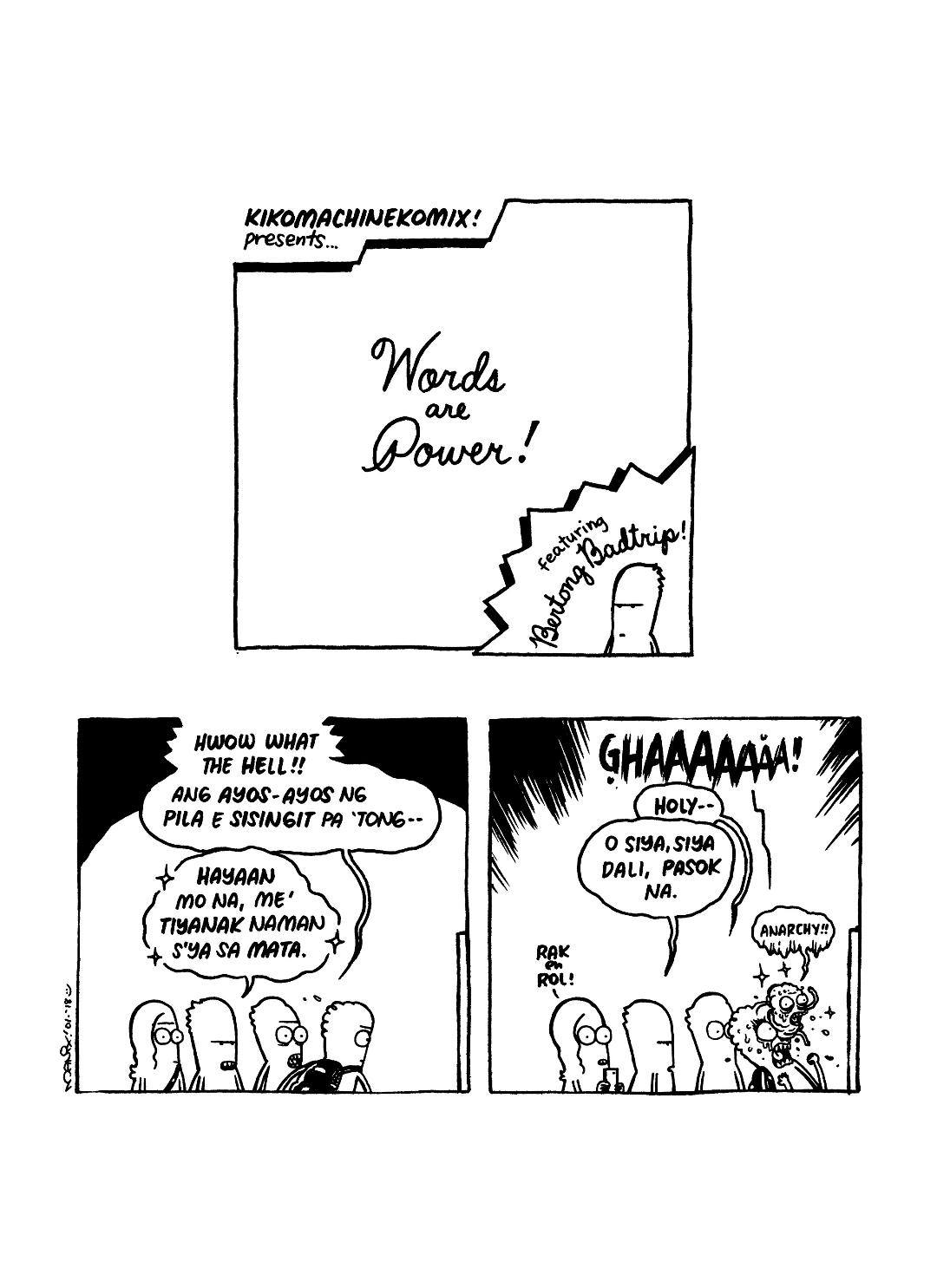 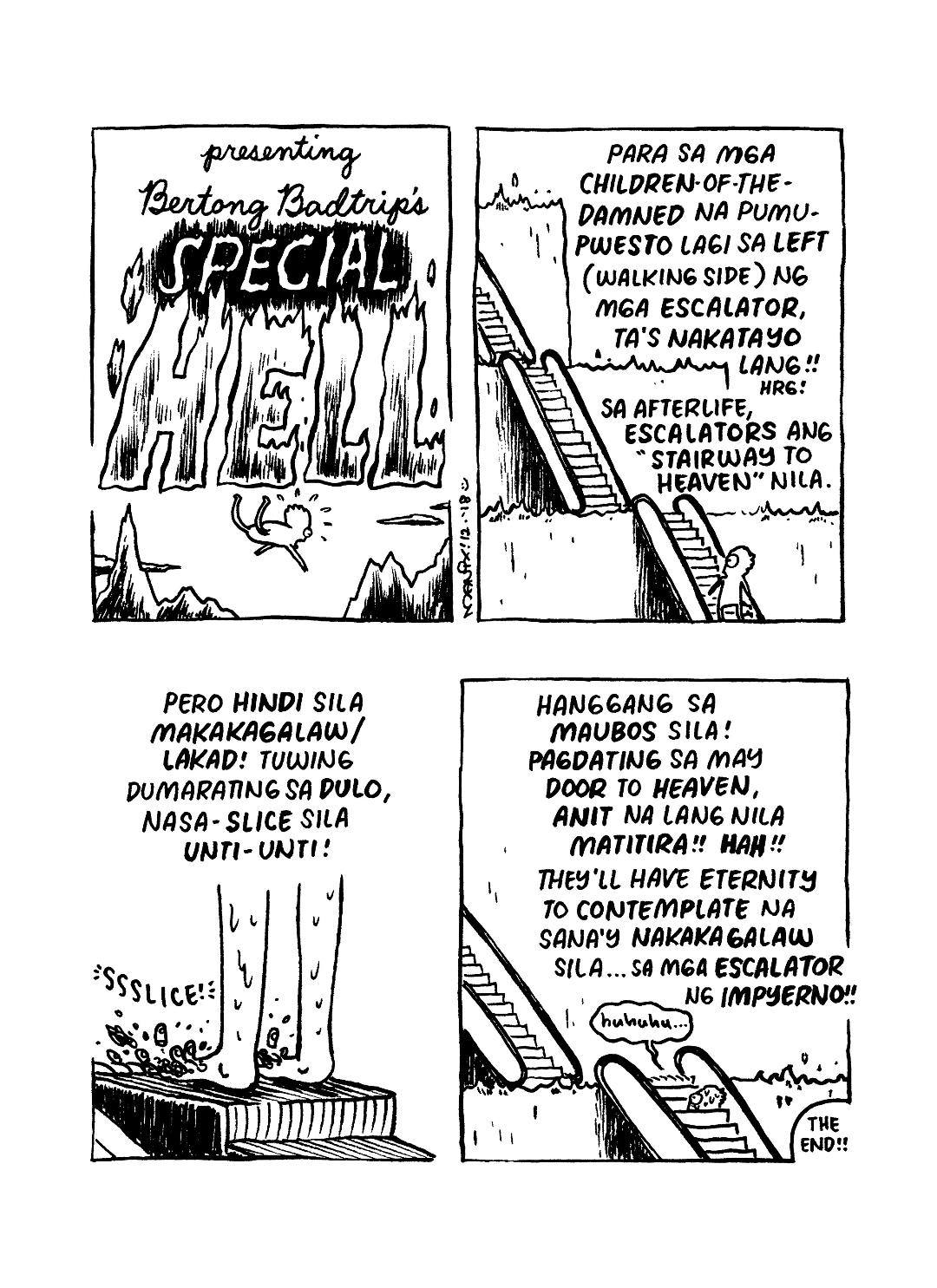 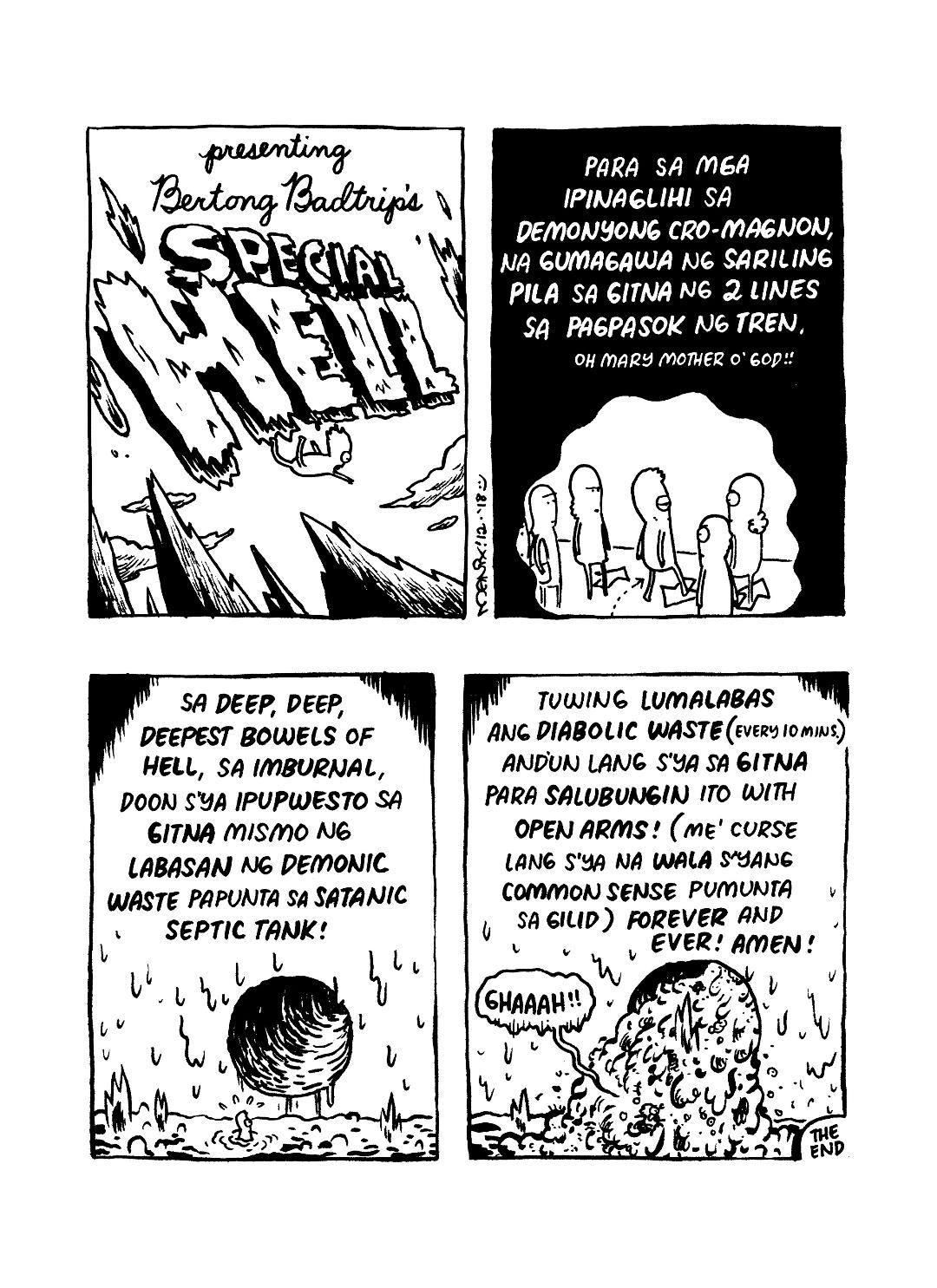 The central conceit of the Filipino Heroes League series is perfectly encapsulated by its logline: "It's tough being a superhero...but it's even tougher being a third-world superhero."

Written and illustrated by Paolo Fabregas, the Filipino Heroes League takes a creative look at the logistics of being a superhero in the Philippines, with a side of astute social commentary. From constructing an alternate history in which heroes took part in the EDSA revolution to subjecting the same heroes to national issues such as the Filipino diaspora, and its resulting brain drain.

(Filipino Heroes League Book 1 even opens with a prologue that features a Pinoy superhero migrating to the US only to become the sidekick of an American hero. Ironically, it is by becoming a sidekick abroad that the hero gets regaled by local media as a "pride of the Philippines.")

"Now they find themselves powerless, broke, friendless, and vilified. Still, the Filipino Heroes League must try to save their country from the evil of the Touch and his minions who have taken full control of the government. Will they succeed? And does the country they are trying to save even care?" 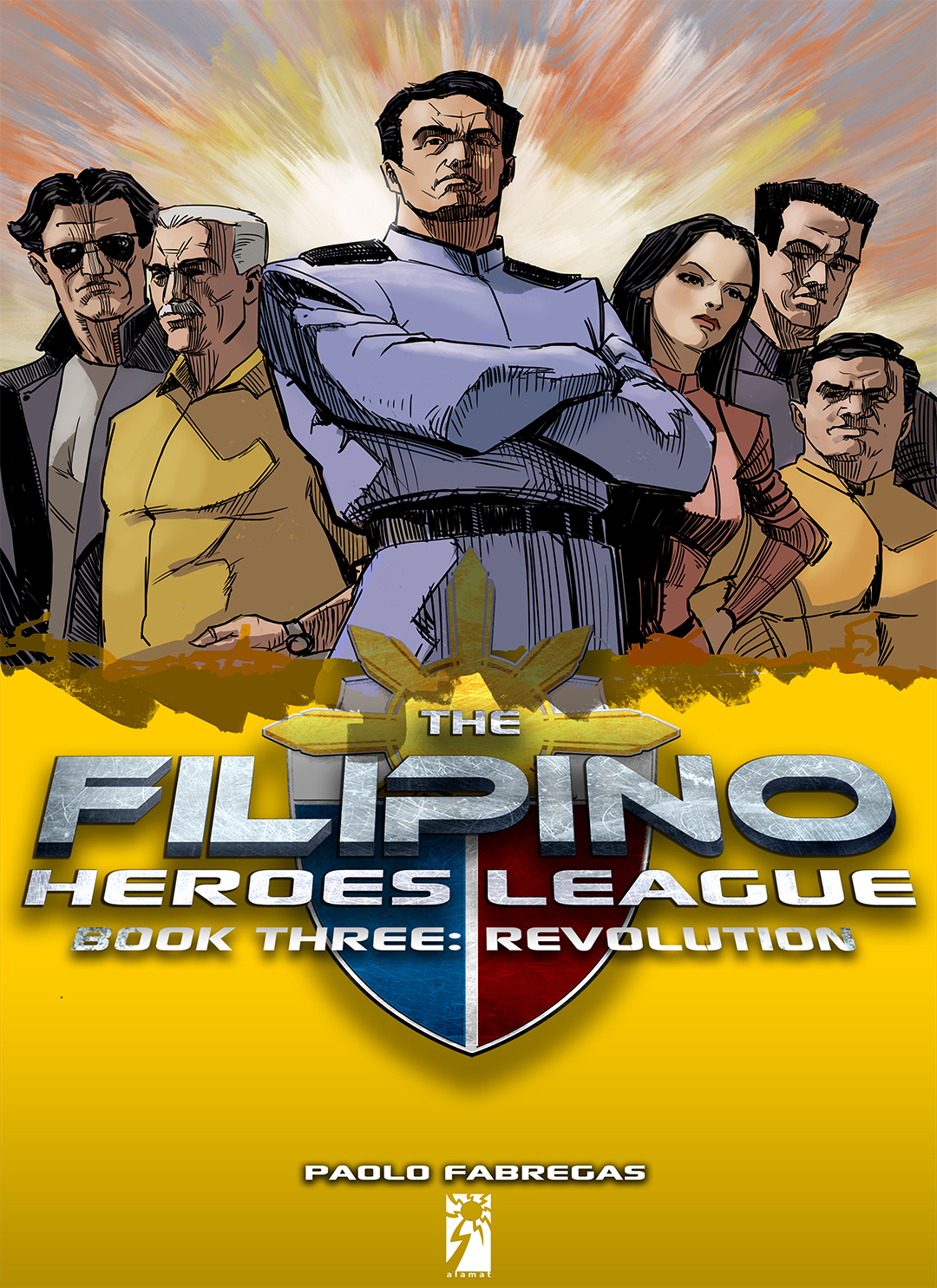 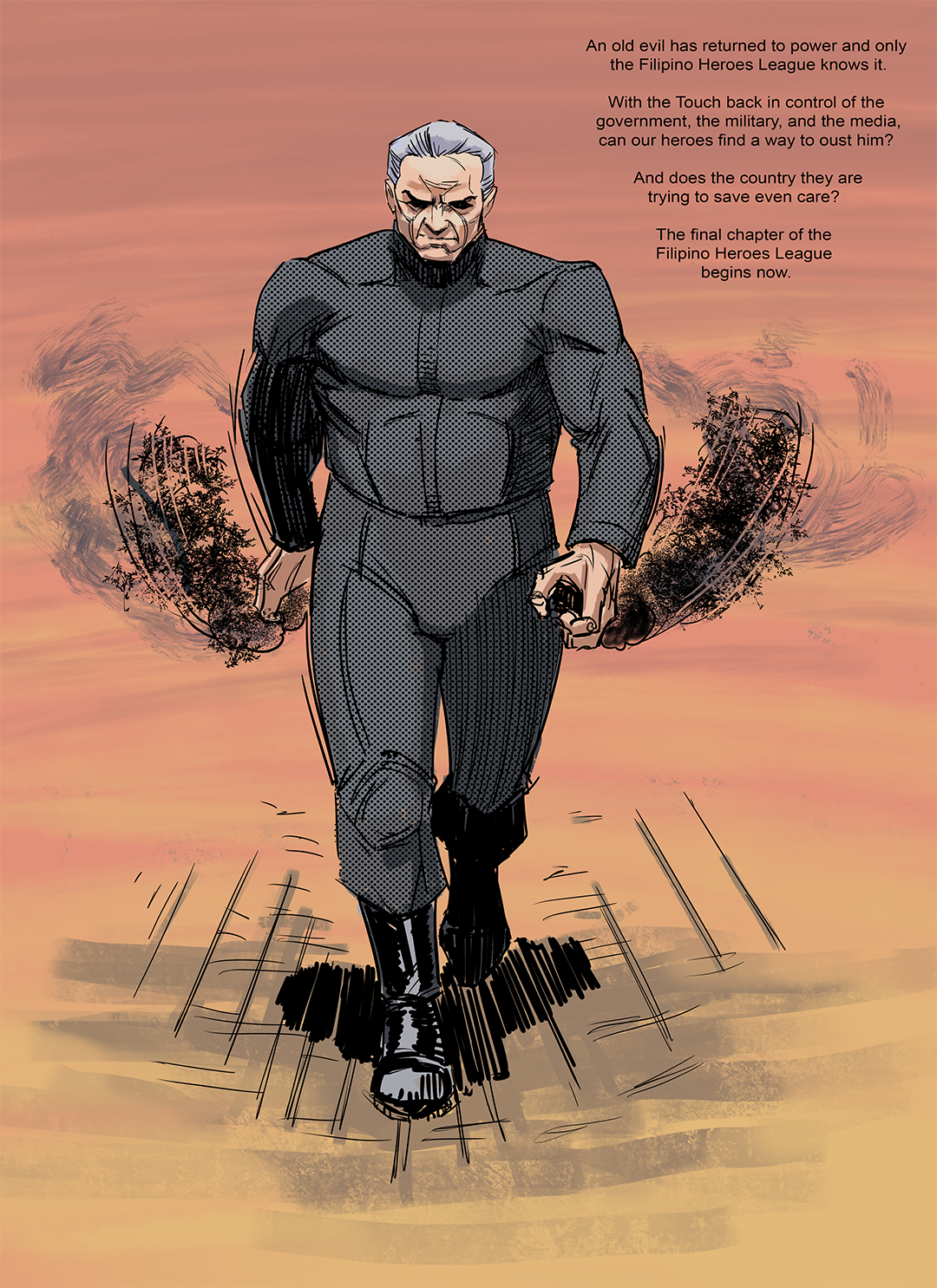 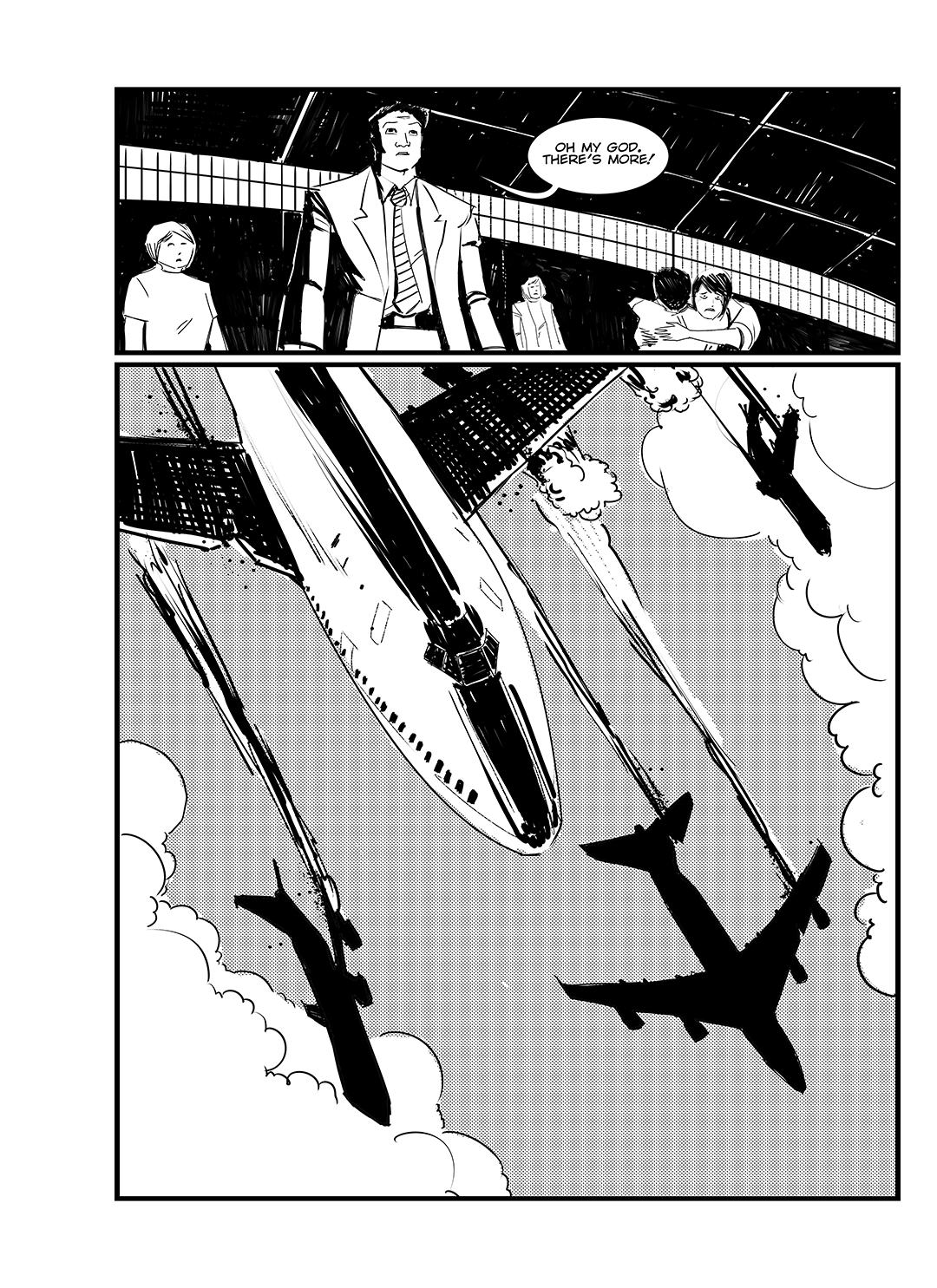 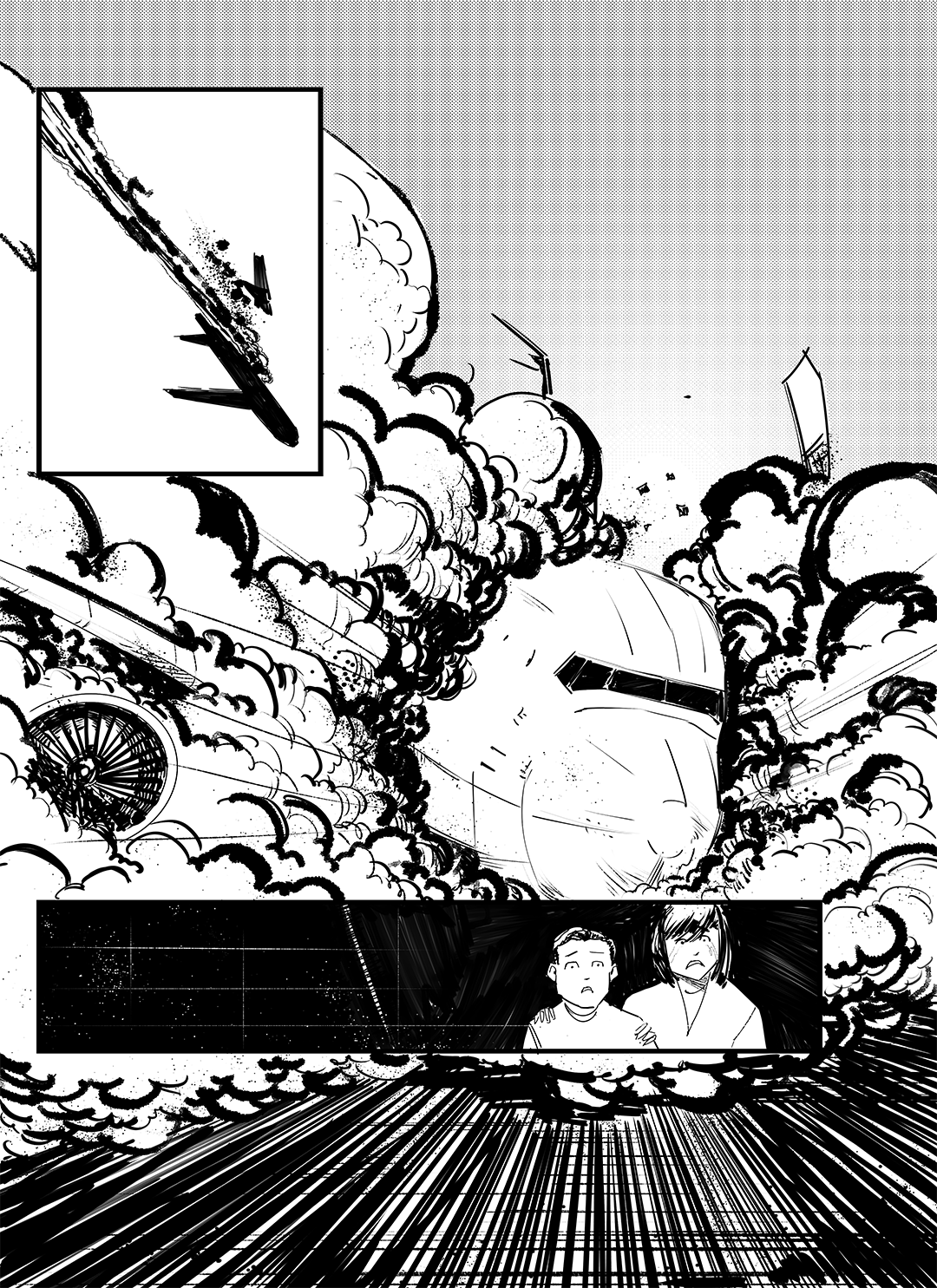 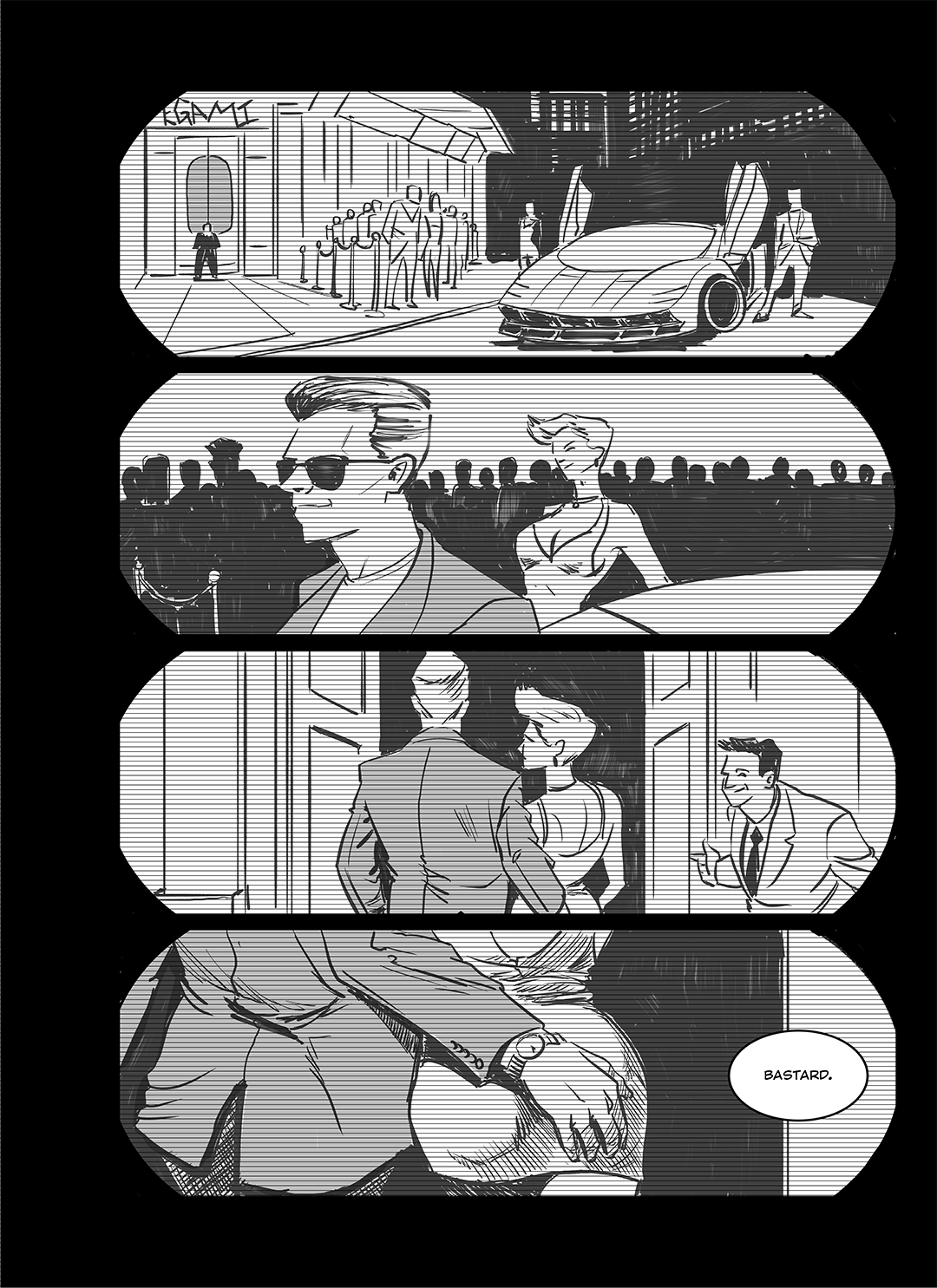 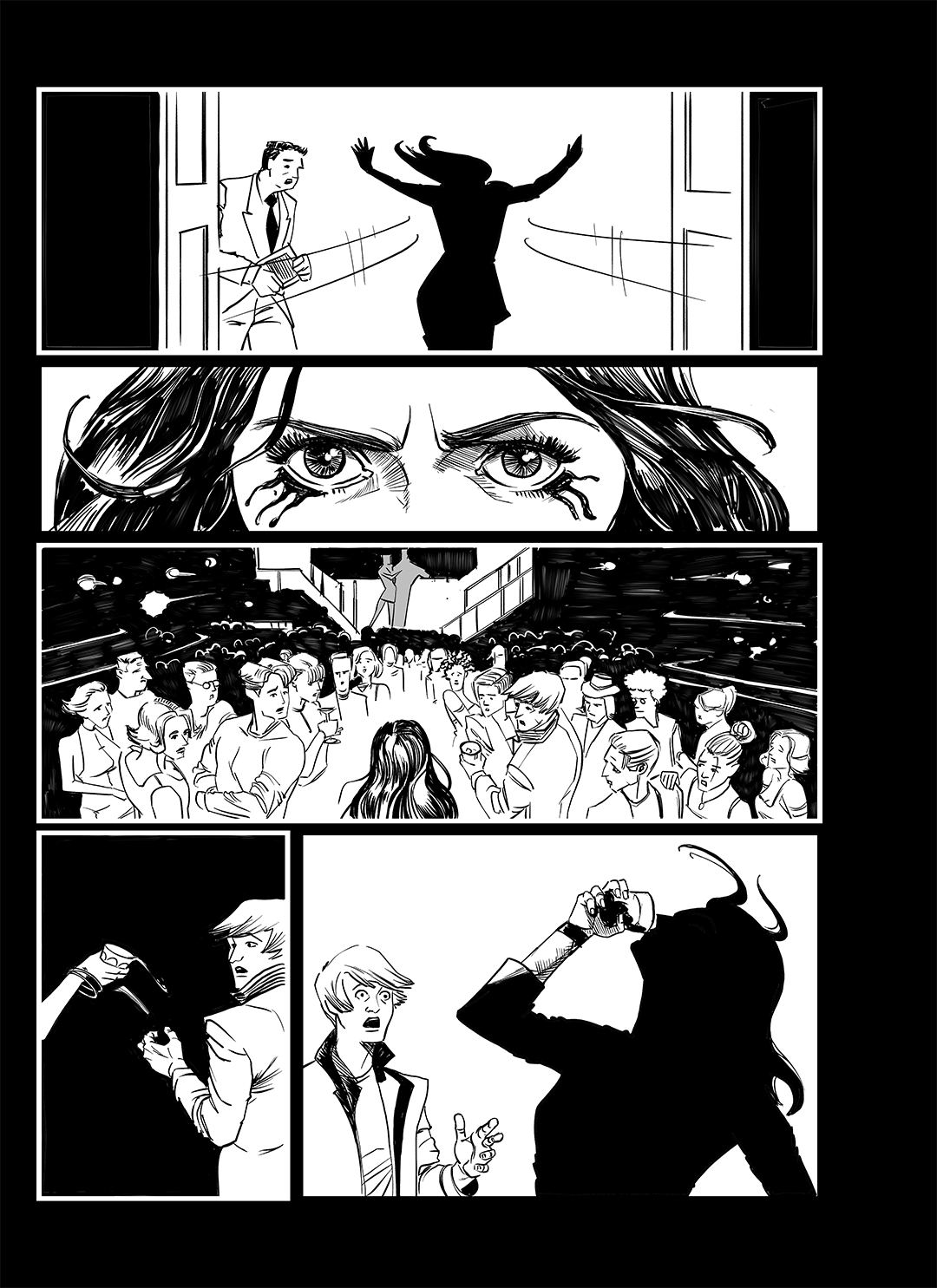 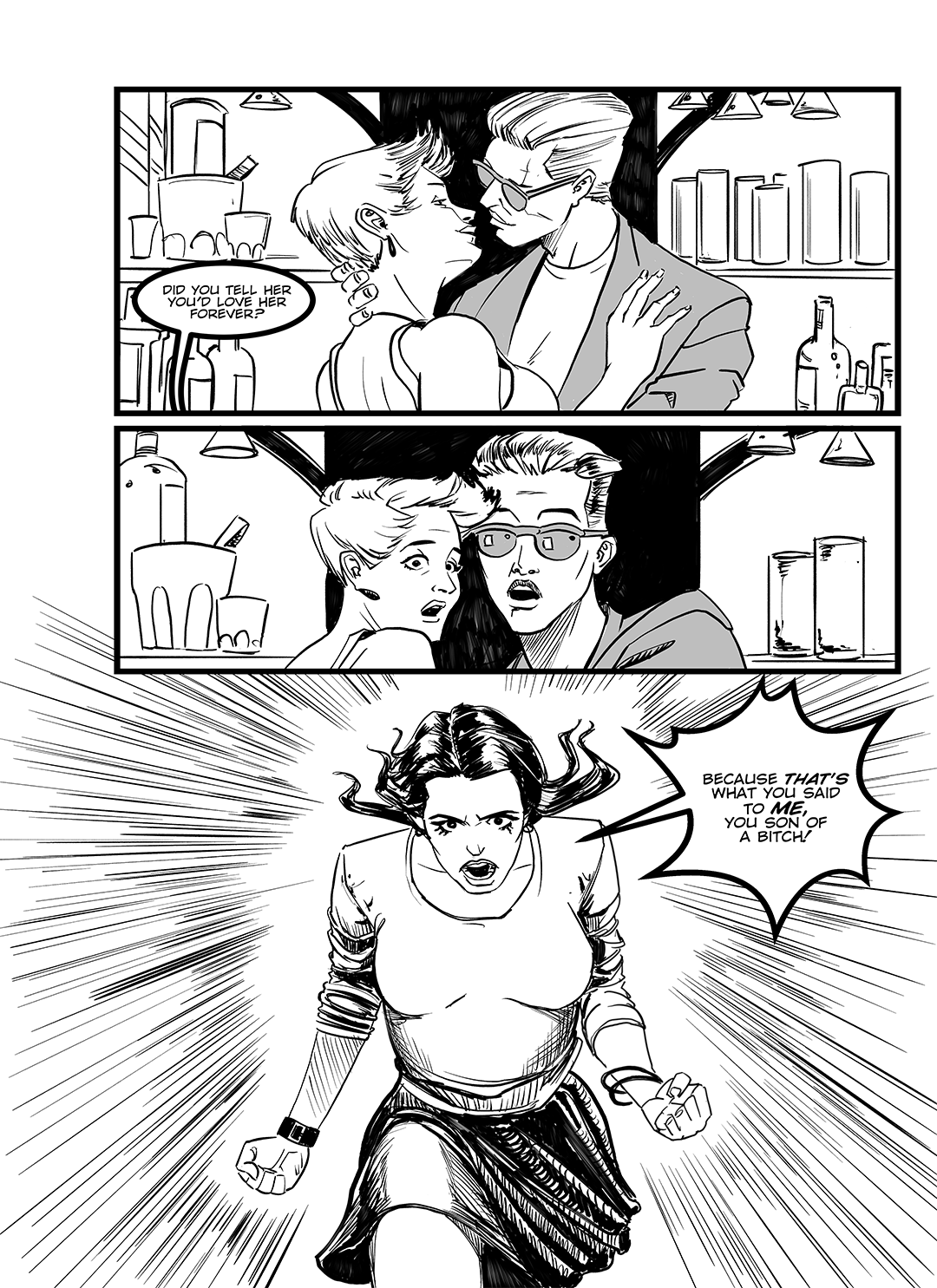 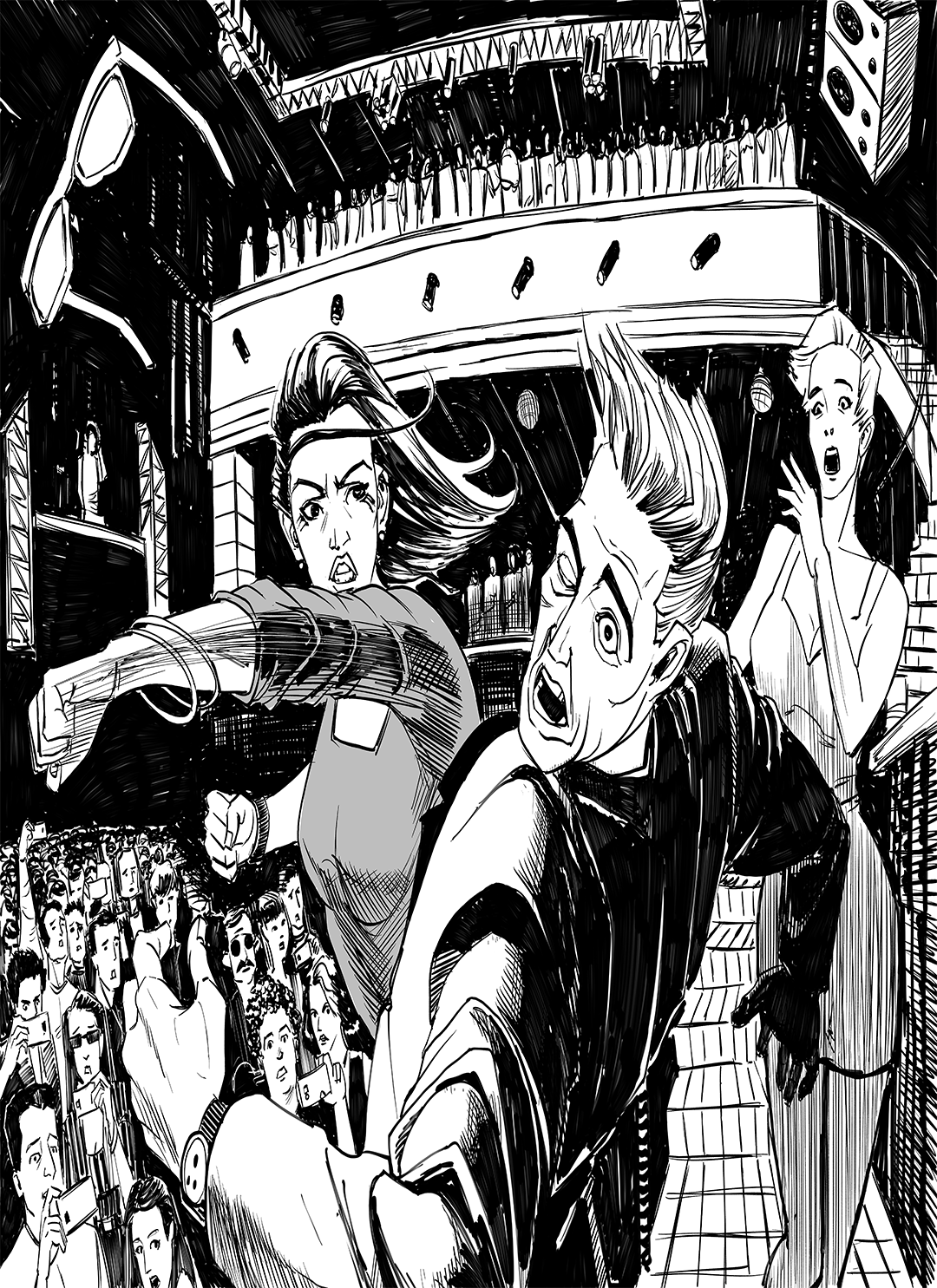 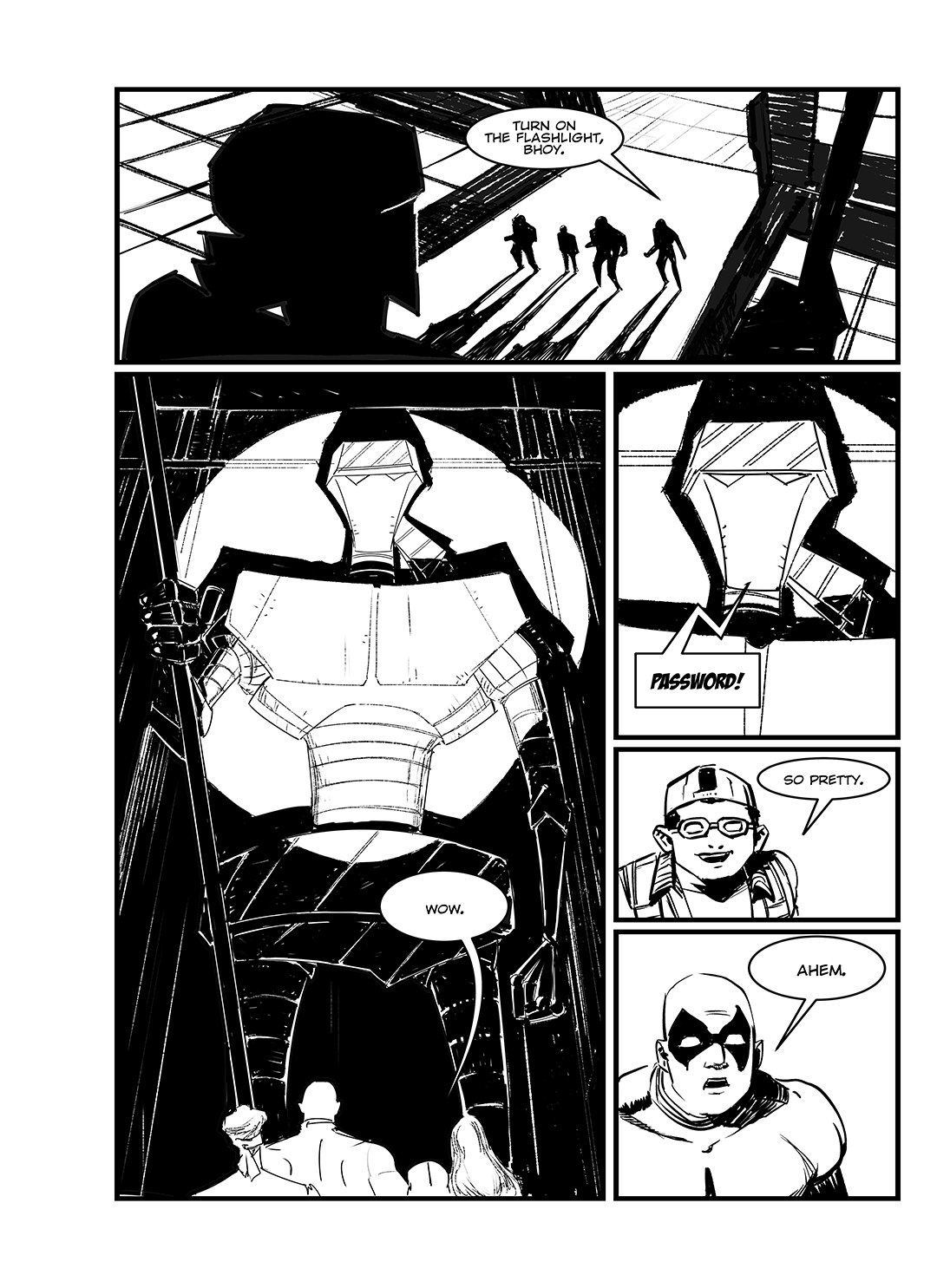 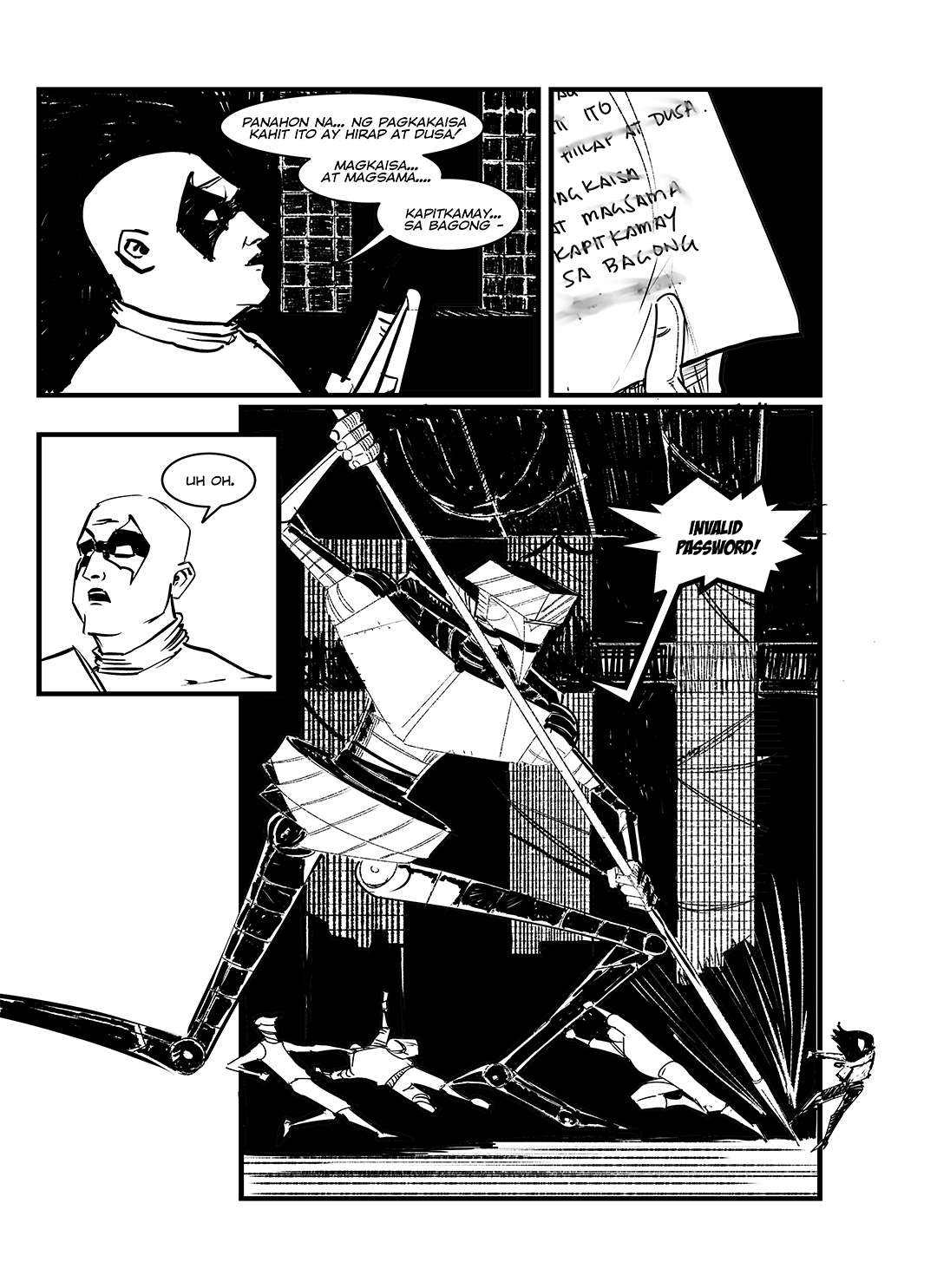 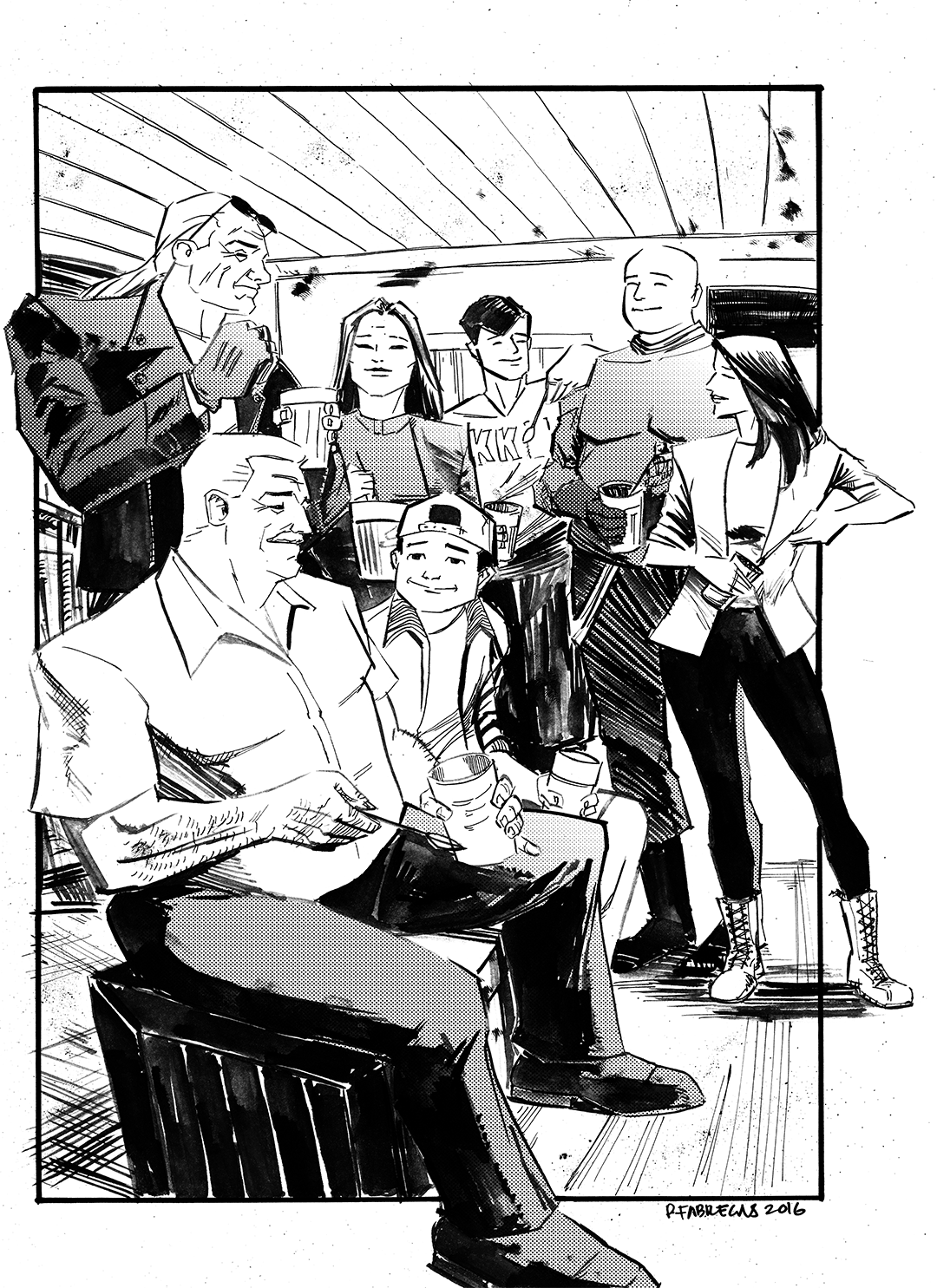 Both Bertong Badtrip and Filipino Heroes League Book 3 will be available at discounted rates for the whole duration of the MIBF, from Sept 11 - 15, at the SMX Convention Center.