#ThinkPH: 5 ways to make your social media use matter

How can one's personal use of social media have value to others? Bianca Gonzalez provides some answers.

MANILA, Philippines – You can make your social media use matter in the wider world.

Host and advocate Bianca Gonzalez spoke at #ThinkPH 2017 at the SMX Convention Center on Saturday, July 15, to impart 5 things a social media user can do to make one's personal use of social media have value to other people.

First, Gonzalez reminds users to be mindful of what they share online. This is applicable not only when it comes to sharing content, but also when dealing with other people online.

In a world inundated by both real and fake news and other sensational content, Gonzalez suggests people actively combat the fake news phenomenon by thoroughly reading articles and checking their sources.

If you spot something that you think is fake, don't hesitate to report it, she added.

Gonzalez also said social media users should be mindful to provide constructive opinions, rather than letting their emotions get the better of them and bash others.

Second, Gonzalez advocates sharing insightful stories, or stories that are not only true, but can also inspire or otherwise provoke meaningful thinking.

By focusing on providing an avenue for insight, you offer value in your posts online.

Third, she says people shouldn't post just because they know it will get likes.

In the grander scheme of things, Gonzalez reminds the audience they shouldn't be obsessed with virtual likes. Instead, by posting a mix of things in your life – those that you're excited about – you can engage people in an authentic way and in a manner that doesn't focus on people liking your posts.

Her fourth piece of advice is to keep one's feelings in check. By this, Gonzalez wants users to be in touch with their feelings, and to realize that constantly comparing one's life to others online will not be productive.

Instead, she pointed out, social media users can step back if the stress of being online is a bit too much. Taking a social media break can be healthy.

Lastly – and perhaps most importantly for everyone whose life has grown inundated in social media – remember that real life is more important than your social media life. 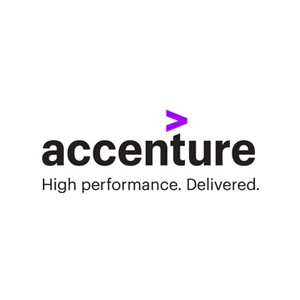 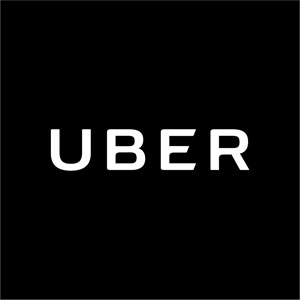 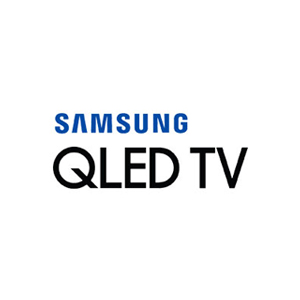 Samsung QLED TV - The Next Innovation in TV 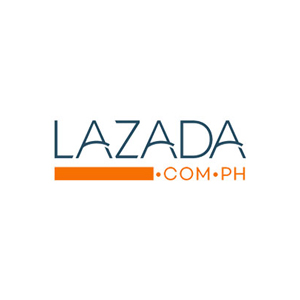 Lazada is Southeast Asia's #1 online shopping and selling platform. Visit www.lazada.com.ph or download the mobile app to get the best deals