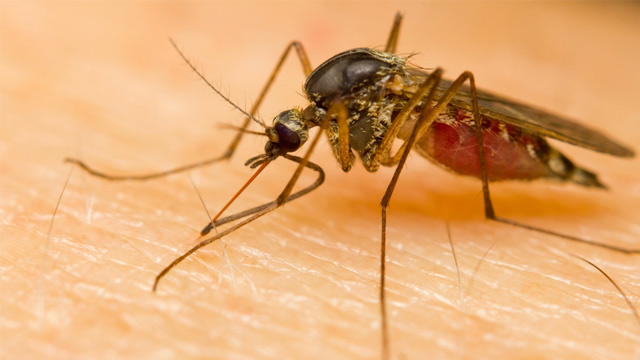 MANILA, Philippines – The Department of Health (DOH) has recorded 55,079 suspected dengue cases from January 1 to August 8, 2015.

This is 9.15% higher than the 50,462 cases recorded during the same period in 2014, Health Spokesperson Lyndon Lee Suy told reporters on Friday, September 4.

"[These are] cumulative cases from January. These are cases that did not happen at the same time. In a town or municipality, if you review their cases…[it happens] sporadically; not at the same time, nor at the same places," he said in a mix of English and Filipino.

Dengue, a disease common in tropical and sub-tropical countries in the world, is transmitted through the bite of an Aedes mosquito. Dengue fever is potentially fatal and mainly affects children. (READ: What are the common rainy season diseases?)

The Philippines is one of 4 countries in the Western Pacific which reported the highest dengue incidence in recent years. (READ: PH spends less than P1B to fight neglected tropical diseases)

The country is pinning its hopes on a dengue vaccine tested here and in 4 other Asian countries after it showed promising overall efficacy. In 2014, DOH said the vaccine will be available in their vaccination program by July 2015.

But on Friday, Lee Suy said the pharmaceutical company in charge of the vaccine is still in the process of registering the product.

"We're currently doing talks with them as well, [on] how much they can offer the government [for] the vaccine….Will it be cost-effective?" he said.

The department hopes the vaccine will be registered soon so it can be given at least on a pilot basis by 2016.

And with the expected water disruption for 355,500 Metro Manila households this September, Lee Suy reminded the public about proper water storage to prevent mosquito breeding sites at home. – Rappler.com