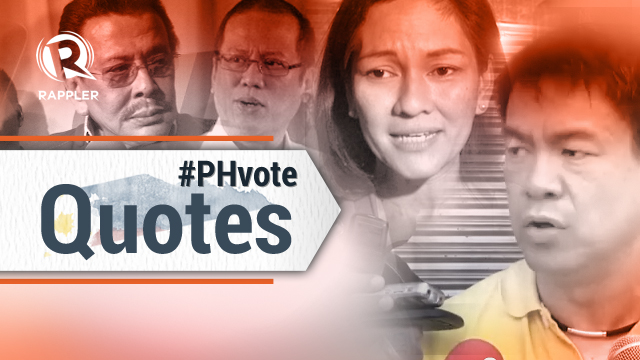 MANILA, Philippines - It seems like on the campaign trail, the gloves are off.

No holds barred for candidates as they attacked each other, the Commission on Elections, the President, and heck, even the Church attacked the voters.

From harsh words to accusations, elections are heating up as are tempers -- reminding the country that, yes, the campaign season is in full swing.

Hotter than hot: Koko vs Migz 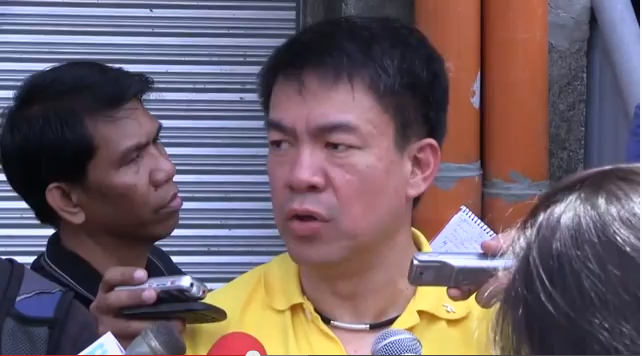 (I actually find the things Migz Zubiri says funny, because he's the one who keeps on trying to catch my attention when he isn't even on my radar anymore)

"Now, my question to you, Mr Pimentel is: What have you done in Cagayan de Oro? Maybe none and maybe that’s the reason why I beat you there, in your hometown. The people of CDO appreciate the programs that I have done. And, if you are truly a representative of Mindanao, you should spend more time in Mindanao."

(You students, you say you want reforms, change, but the ones you vote for are the same sleazy politicians).

– Jesus Is Lord Movement leader EDDIE VILLANUEVA, answering a student's question (in the same forum) why he's running for senator when he already has a calling to be a preacher 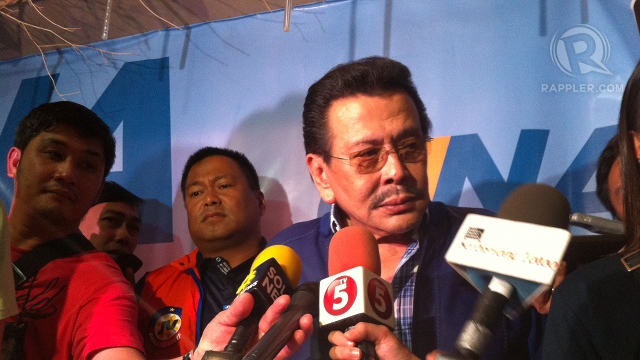 (They keep attacking Gloria while Sen Drilon even offered to transfer Malacañang to Iloilo during her term. So you see these kinds of people are good turncoats. They know where to go). 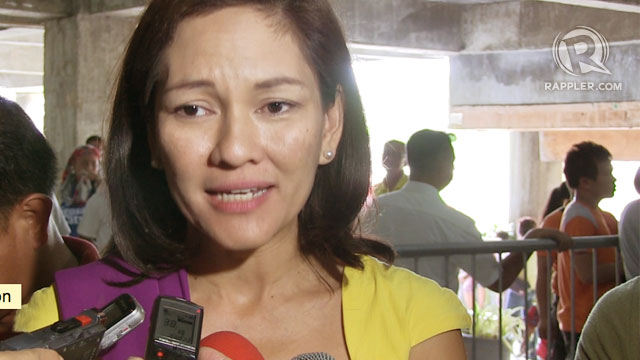 "What’s happening is already a form of bullying, not voters’ education. The bishops who are endorsing the so-called 'Team Patay' campaign seem to think that they are exempted from our election rules."

(We don't even talk about him, nor mention his name) 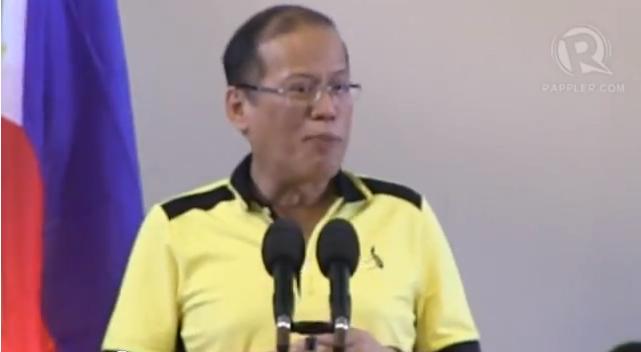 “Dapat mamili si PNoy kung ano ba talaga ang priority niya: to run our country or to be the campaign manager of Team PNoy. Which is more important?”

(PNoy should choose what his priority really is: to run our country or to be the campaign manager of Team PNoy.)