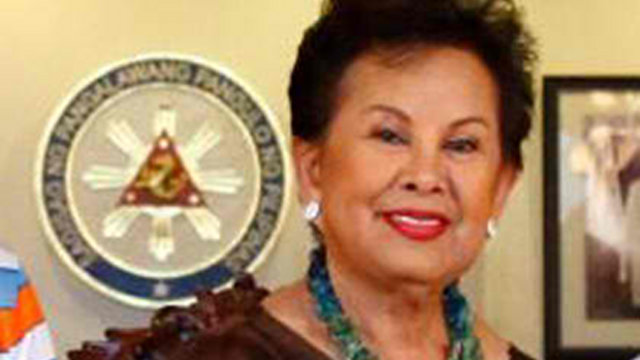 MANILA, Philippines - The United Nationalist Alliance (UNA) hit members of the administration coalition Team PNoy for allegedly twisting facts about the legality of the travel clearance issued to the wife of Vice President Jejomar Binay.

Mrs Binay has a hold departure order from the anti-graft court in connection with the allegedly anomalous purchase of fixtures and furniture when she was mayor.

Tiangco said he is seeing an attempt to smear the reputation of UNA president Binay, whose daughter Nancy is seeking a senatorial seat.

He also criticized Team PNoy spokesman Eastern Samar Representative Ben Evardone. “Rep. Evardone was a former newsman so he should know the importance of checking the facts. His propensity for ignoring the facts, twisting the true and foisting outright lies is an embarrassment to the media profession,” he said. 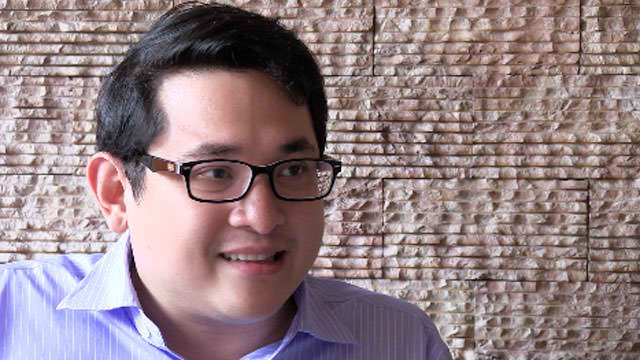 SLAMS ON BAM. The United Nationalist Alliance says the Liberal Party should answer questions raised against senatorial bet Bam Aquino who remained as head of the National Youth Commission under the Arroyo government amid controversies.

Tiangco tried to turn the tables around. He said what Team PNoy should do is look into senatorial candidate Bam Aquino's inclusion in Team PNoy. He said the younger Aquino chose to remain as head of the National Youth Commission under the Arroyo administration amid exposés on massive cheating in the 2004 polls.

Aquino said he didn't know about the widespread cheating that happened during Arroyo's time.

“What Pangilinan and his ‘Kaya Natin’ cohorts should explain to their coalition partners is their decision to endorse only 4 bets from the LP-led coalition. They say it’s not junking. Now that’s hypocrisy. Again,” Tiangco said. - With a report by Jerald Uy/Rappler.com