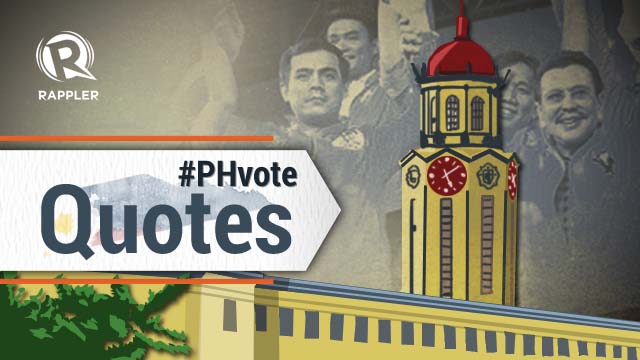 MANILA, Philippines - Last week marked the start of the official campaign period for candidates at the local level. Alongside candidates for senators and the party list, those aspiring to governors, district representatives, mayors are now allowed to woo the electorate.

The campaign trail -- including the remarks that political animals make -- has just become all the more colorful.

Here are #PHvote's quotes of the week:

From the conclave to the campaign trail? 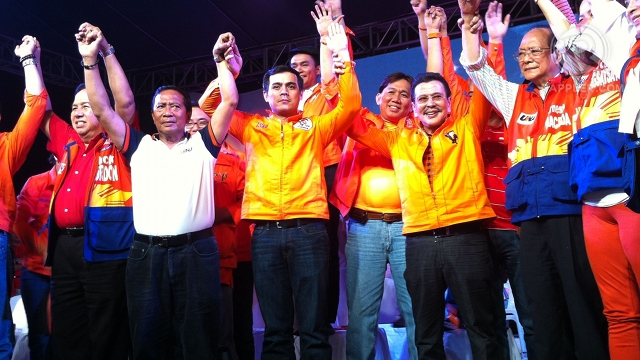 (What does Manila have after 21 years? Do we have something to be proud of? What happened mayor? Nothing!)

- Re-electionist Vice Mayor Isko Moreno during "Easterada Sunday," the launch of his campaign with Joseph Estrada on March 31 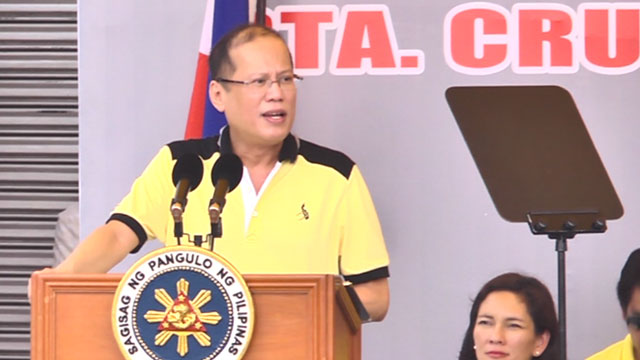 HEAT IS ON. President Benigno Aquino III in a campaign sortie in Laguna. Photo by Rappler/Franz Lopez

(It will be such a waste of all our efforts, right? My question to the people of Laguna: Are you going to entrust your future in the hands of one Asiong Aksaya?)

Did you know? #TeamPNoy's Jun Magsaysay was the 1st licensed Mechanical Engineer in the Philippines! @rmagsaysayjr @liberalyouth

U mean 1st licensed ME to become senator? | @teampnoy2013: #TeamPNoy's Jun Magsaysay was the 1st licensed Mechanical Engineer in the PH! 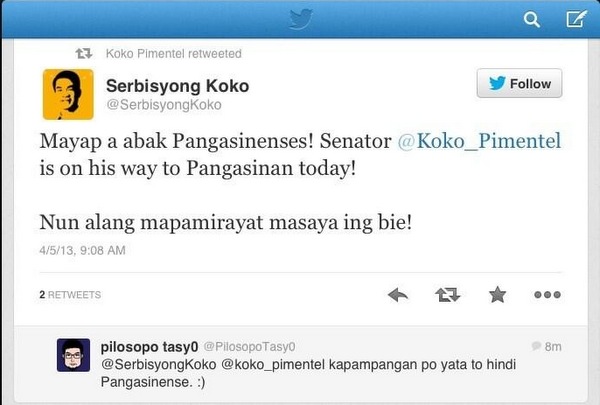 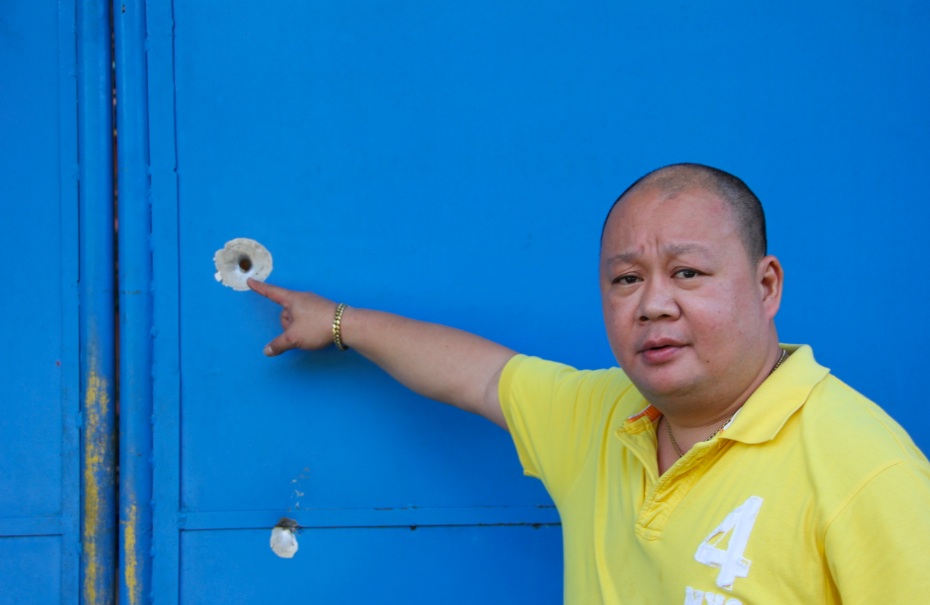