Kagay-anons to listen to candidates one last time

CAGAYAN DE ORO CITY, Philippines - The city's two main parties will hold their final campaign sorties on Saturday, May 11. It is the final chapter of a tense political race in Cagayan de Oro City (CDO). 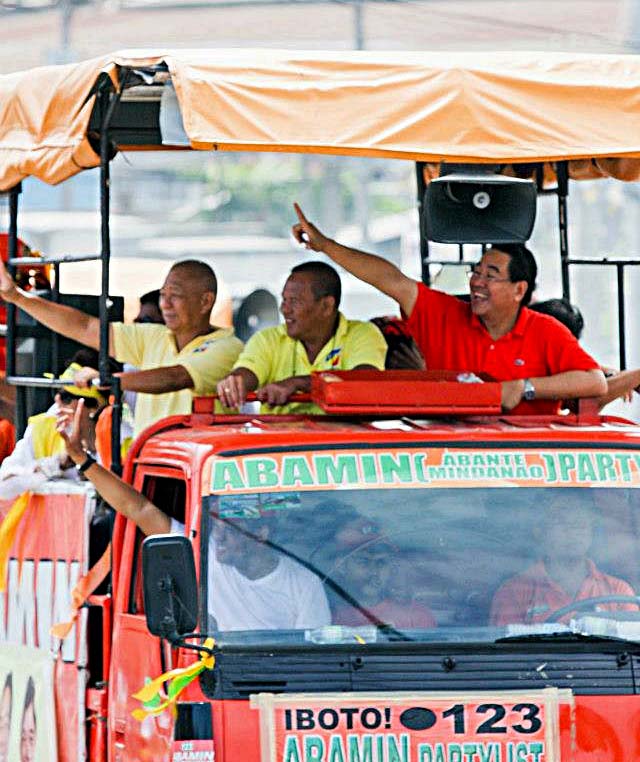 Padayon Pilipino will headline reelectionist mayor Vicente Emano, congressional candidates Benjo Benaldo of the first district, and Ian Nacaya of the second district, and other local candidates. Emano's party is allied with the United Nationalist Alliance.

During the local campaign, both parties focused on disaster management as the key political issue, with the city yet to fully recover from the devastation of Typhoon Sendong. Emano, as mayor, was severly criticized for the city's lack of preparedness to handle the disaster. 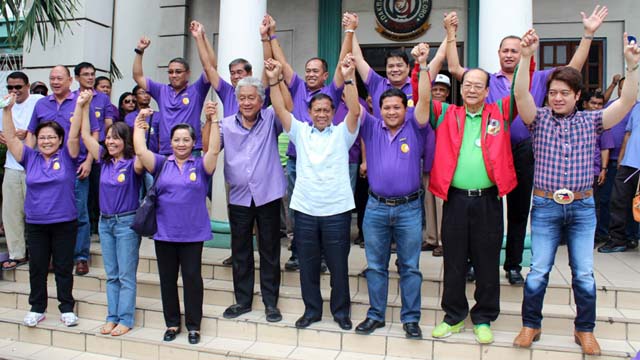 PADAYON PILIPINO: show of force, Emano(center) beside vice-president Binay along with his entire party. Photo taken from Emano's wordpress page

Though both parties have similar views on many issues, they differ in their approach.

Padayon Pilipino supports privatization of government assets, which led to the build-operate-transfer project of the public market and bus terminals in the city. Team CDO, meanwhile, hopes to capitalize on their platform of good governance and fiscal discipline. – Rappler.com