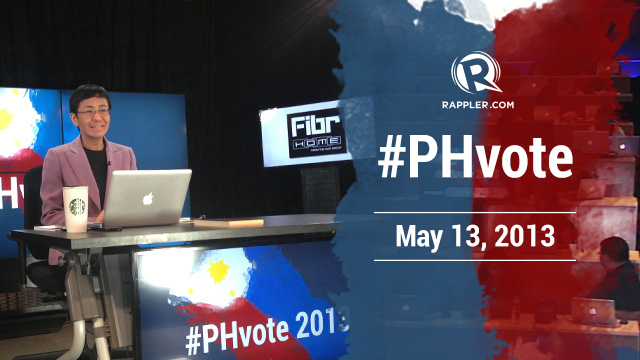 Look back on our coverage: