Voting in the eye of the storm 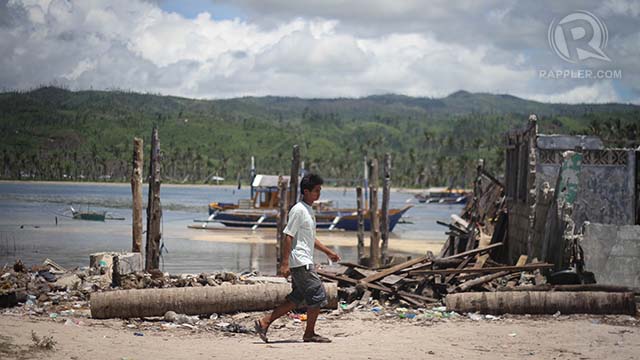 BAGANGA, Philippines- Isla Poo in Banganga, Davao Oriental is a manifestation of the destructive strength of typhoon Pablo.

Slippers, books, clothes, toys and other personal belongings that were swept away by the waves are still scattered everywhere, and uprooted coconut trees lie around like giant pick-up sticks while those that are still standing are unproductive.

Many residents are living in temporary houses, constructed using scrap wood from their original homes.

Not far from the island’s small port, hundreds of people crowd at the only remaining usable building of Poo Elementary School, after Pablo tore apart part the other one, which now serves as a waiting room for the voting precinct for the May 13 mid-term elections. 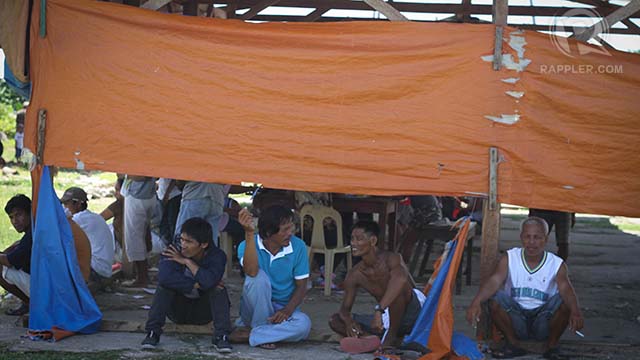 The noise of the people is drowned by the chugging sound of a generator feeding a PCOS machine. Power service on the island is still paralyzed.

The board of election inspectors find no technical problems and start processing votes, but the generator has only enough fuel for a few hours.

Jennifer Ibanez, BEI chair of the precinct, says they already requested the Commission on Elections to provide additional fuel. They have a backup battery but it is unreliable, and apart from the machine they also need to provide lighting. 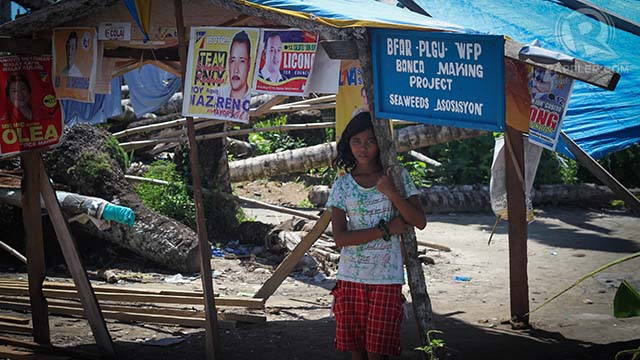 Like an irony of ironies, campaign materials are fastened on uprooted trees on Isla Poo.

The town is presently caught in a storm called politics: Five candidates are eyeing the mayoral position and massive vote-buying has been reported. Davao Oriental's incumbent governor is running unopposed and actively campaigning to install alleys in key municipal positions.

But the residents say any amount of campaign materials and vote-buying will not affect their vote. With the present condition they are facing, Isla Poo's voters are not voting for candidates involved in logging and mining activities. 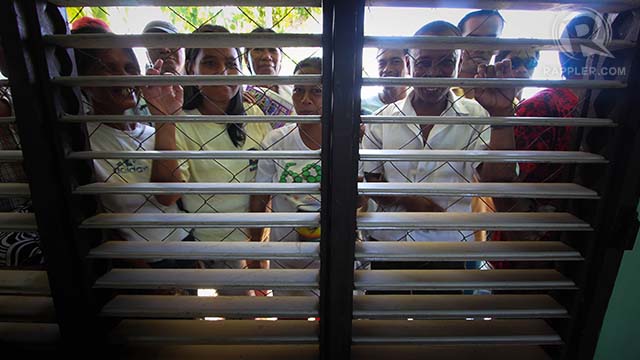 “We will not vote for them because they are the perpetrators behind the unimaginable devastation brought by typhoon Pablo,” says barangay kagawad Adelaida Samuya.

The residents also clamor about the poor delivery of relief and rehabilitation services on the island.

Earlier, typhoon survivors staged successive barricades in major highways in the region and at the regional office of the Department of Social Welfare and Development to protest against the the poor relief services. On April 24 they set up a roadblock in Mati City and attempted to march toward the provincial capitol to lambast the government for allegedly using relief and rehabilitation funds for election purposes.

Politicians performed poorly in providing those services to the survivors do not deserve to be elected, the residents say. 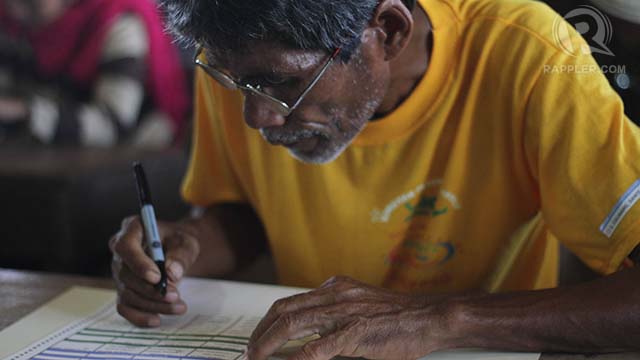 Typhoon survivors also point out that several incumbent officials who declared the island uninhabited and a no-build zone are not worthy of their support.

“We will not leave this island. Ok, we will accept relocation, but we should also be allowed to build live near because our livelihood is based on fishing. If we need to evacuate, we will voluntarily transfer to our homes at the relocation site,” explains fisherman Antonio Lubreo.

What the local government should do, he adds, is provide fishing implements to the almost 1,000 residents of the island.

“We live on fishing but we were paralyzed when typhoon Pablo took away our small fishing boats. A small boat per family is enough to reinvigorate our economic activities,” says Lubreo. He did however receive a bangka courtesy of an NGO, but it should have been the government, the fisherman stresses, who provided the lifeline to the people it represents. 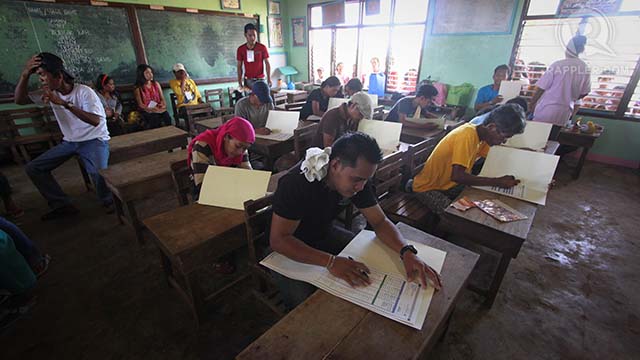 Dodoy Mijares, another resident, says they are so desperate that they wish TV host Willie Revillame would visit Isla Poo.

“Maybe he can give us relief services, which the government cannot give,” she speculates.

Other inhabitants of the island agree that politicians should prove their sincerity to the people by heeding the demands of the typhoon survivors.

At least 8 people died in the storm on Isla Poo, where almost everyone is related to each other. 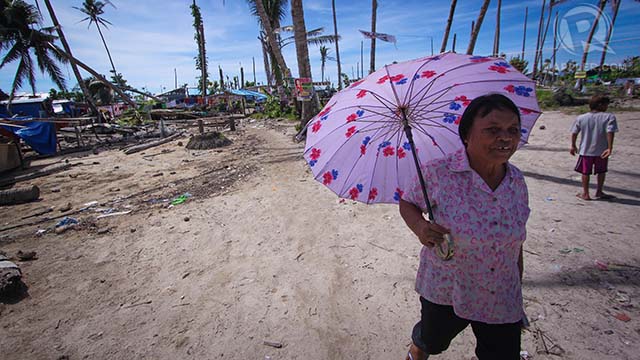 As the people of the island cast their vote, they also affirm their commitment to rebuilding their community.

They hope that the next set of leaders will help them. They promised themselves that they would not rely solely on the government, but also pledges to chase those who fail the people.

Pablo has helped them on one thing: Their political consciousness matured, and their eyes are now open. - Rappler.com