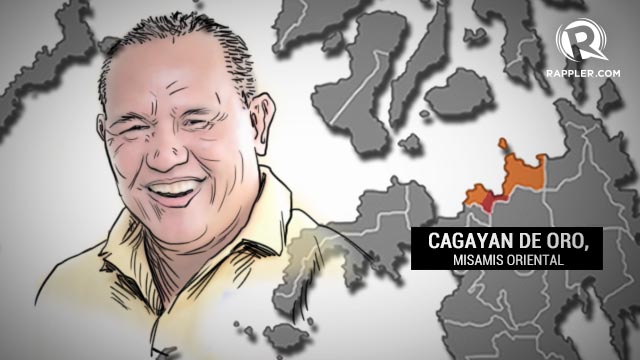 During the campaign, Moreno’s team focused on environment and risk management.

When he was governor of Misamis Oriental, Moreno's platform included, among others, poverty alleviation programs, infrastructure development, and access to health care services.

One of the most populous cities in the nation, Cagayan de Oro has a voting population of 277,931. - with reports from Rappler Ambassador, Giano Libot/ Rappler.com