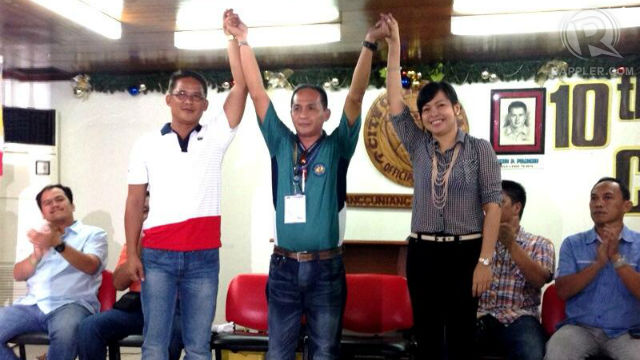 7-3 councilmen in favor of LP

Despite not being able to bag the city’s top two posts, the Dream-Team CO of the Liberal Party got 7 out of 10 seats in the council.

James Annjo Salomon is a Rappler mover from Pagadian city.