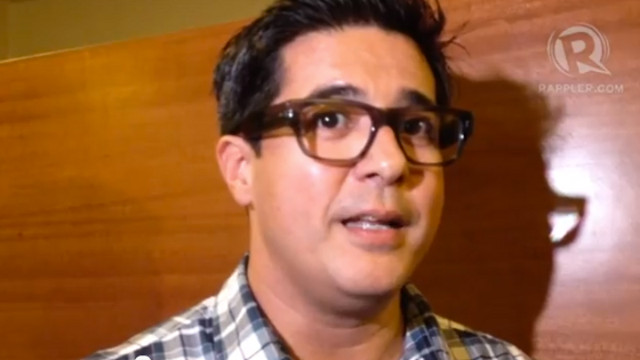 The provincial board of canvassers on Thursday night, May 16, proclaimed William “Wimpy” Fuentebella the winner in the race for the 4th District of Camarines Sur.

Muhlach was almost disqualified from running after his voter registration was nullified by the Commission on Elections (Comelec) due to his lack of residency. The Comelec’s decision, however, was reversed by the Court of Appeals.

Aga hoped his background in showbiz would help his bid in Congress especially since the public already knows him. - Rappler.com