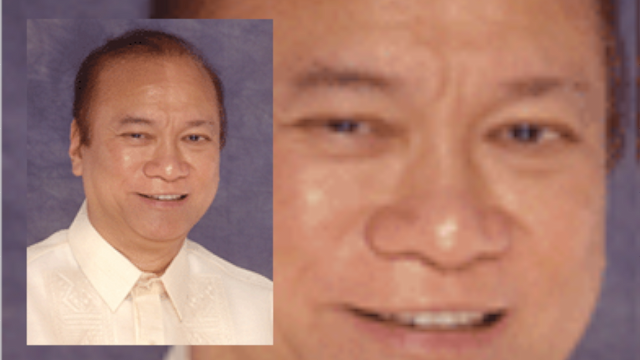 Drilon said he didn't mean to say that Mitos Magsaysay is not a real member of the Magsaysay clan. He said he called Jun Magsaysay the “real” Magsaysay only because he is the son of former President Ramon Magsaysay.

The Zambales solon is married to a Magsaysay.

Former Sen Magsaysay, on the other hand, is the first cousin of her father-in-law Vicente Magsaysay. Mitos and his father-in-law are both Lakas members. Vicente was a Lakas senatorial bet in 2007, but he lost. 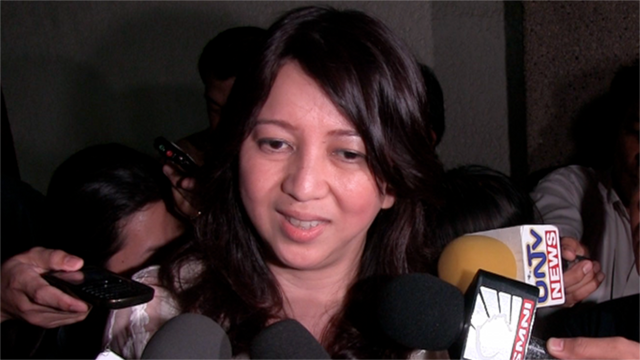 “He (Jun Magsaysay) has not said that he is running. As long as I’ve not heard it from him, it remains an intrigue,” she told Rappler.

She said she saw her uncle last year but he supposedly never expressed his intent to return to the Senate.

She said Drilon is obviously threatened by her.

“I’m a vocal [critic] of the administration so they are trying to negate me,” she said.

Both LP and UNA are in the process of completing their senatorial slates for the 2013 elections. – Rappler.com

Click on the links below for more of Rappler's coverage of the 2013 elections: