OCCIDENTAL MINDORO, Philippines – On June 9, 2019, a Chinese vessel rammed a Filipino fishing boat anchored near Recto Bank in the West Philippine Sea then abandoned the 22 fishermen aboard it.

As they watched their boat sink in the dead of night, two of them paddled their way to another foreign boat from afar. As it turned out, those aboard the vessel were Vietnamese fishermen who rescued them.

It was the longest night of their lives and they remember it in vivid detail.

Here are the men of Gem-Ver and what they remember most about the hours that they thought would be their last. 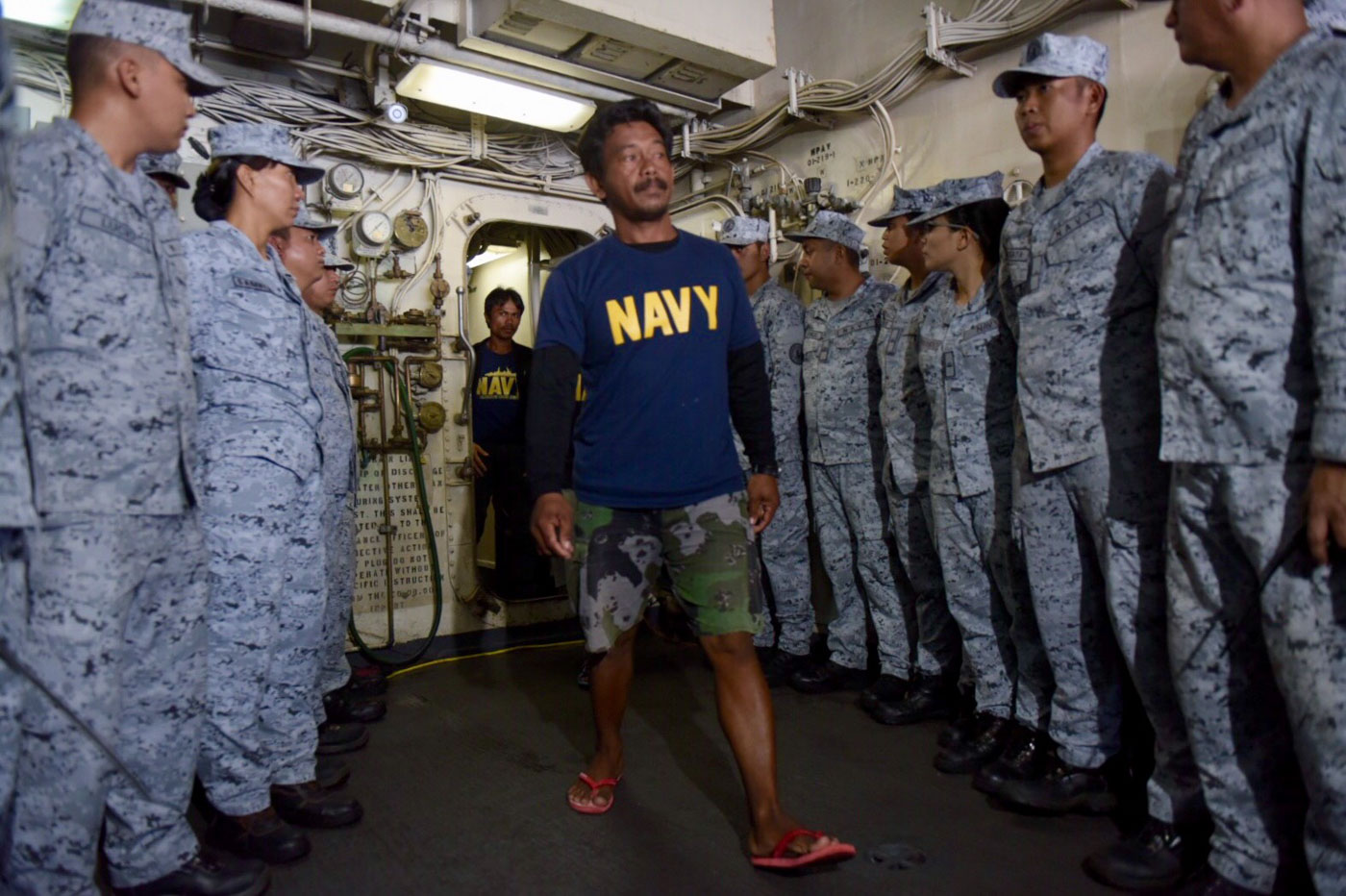 (Close to midnight, I heard our cook shouting to start the engine. There would be a collision...a boat was coming right at us. I tried to turn on the engine, but then we were already hit.) 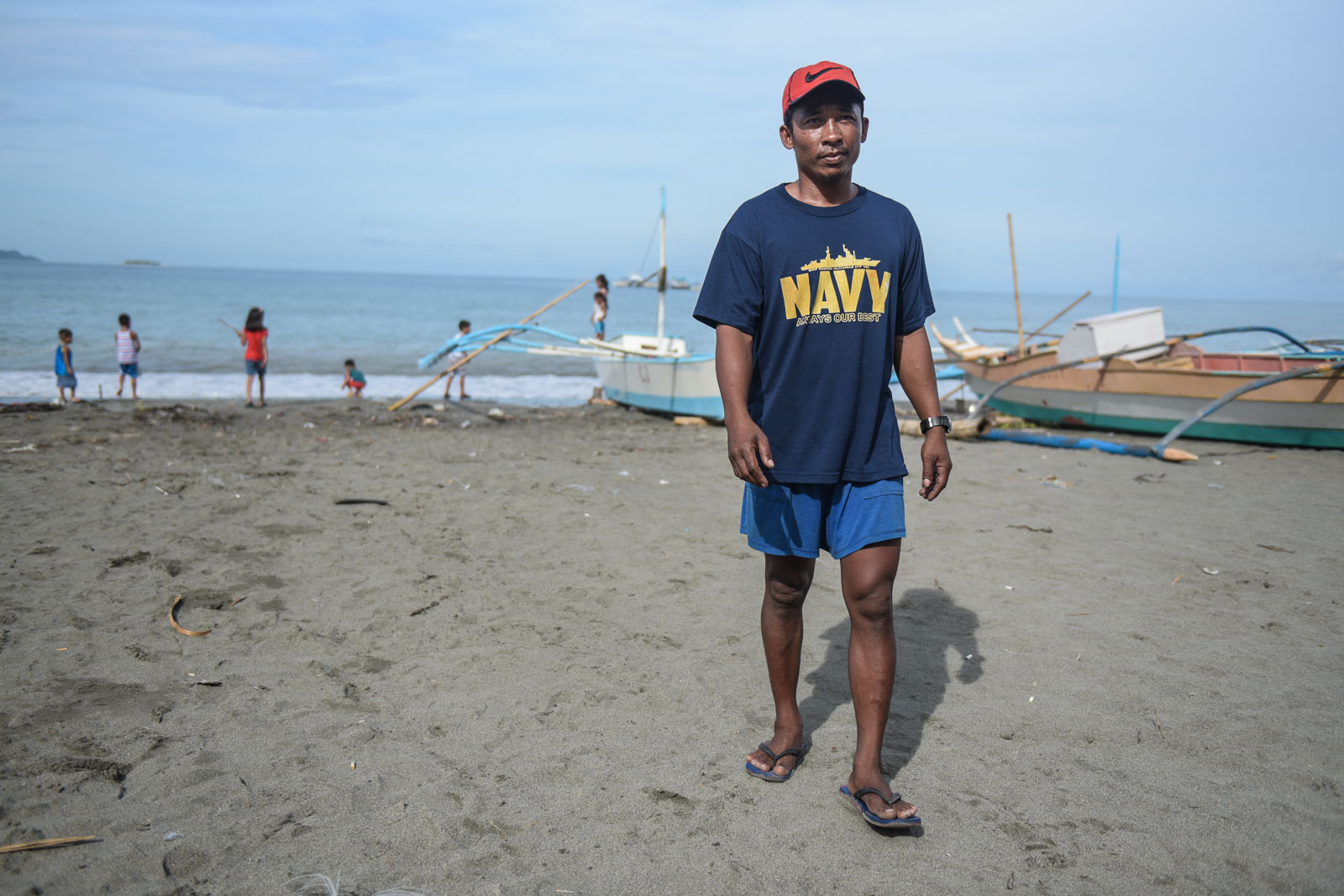 (When the rice I was cooking was done, I noticed a light in the distance. After I finished, I lay down. Just as I was about to fall asleep, I heard the sound of a boat’s engine, the hum. I opened my eyes and sat up. I saw the boat, it was approaching, we were going to get hit. I shouted right away to warn the others.) 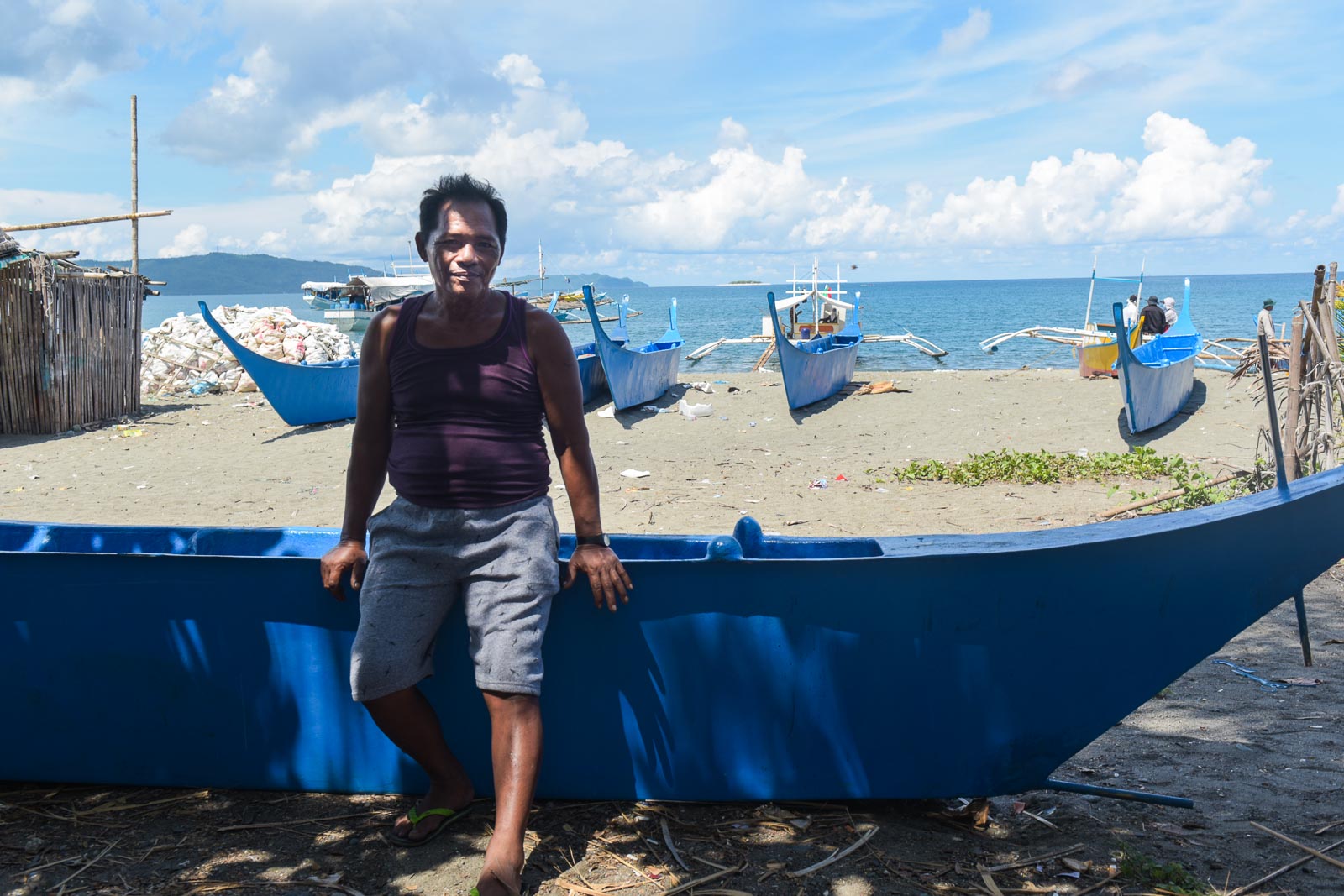 (I tried to open the shutter, but there was water already.) 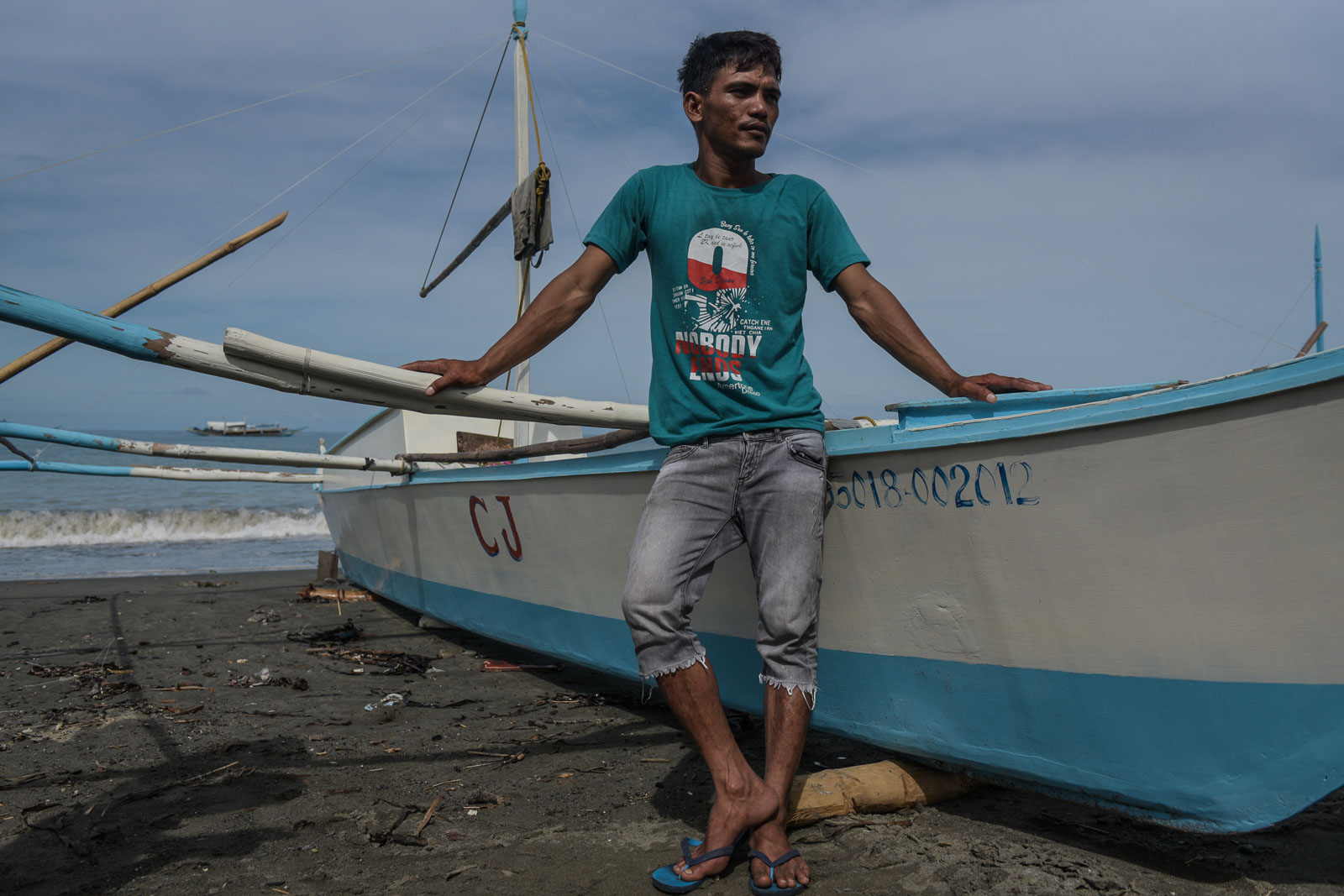 Jaypee Gordiones
Fisherman (one of the rowers to the Vietnamese)
Age: 31
Years as a fisherman: 20
Years with Gem-Ver: 16

(All I was thinking of was finding someone to help us.) 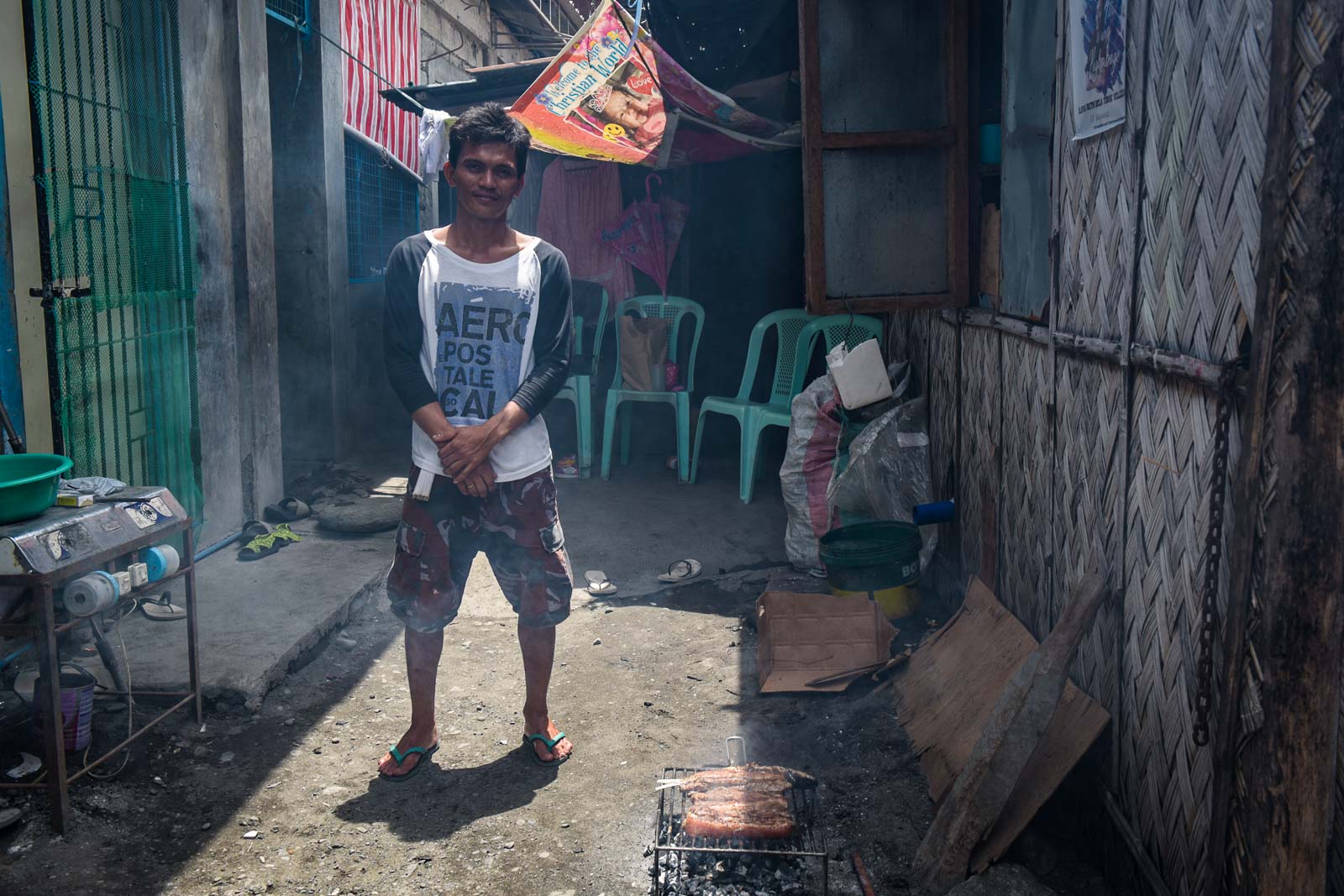 (Ever since we were kids, we’ve been fishing for a living. We don’t know any other kind of work.) 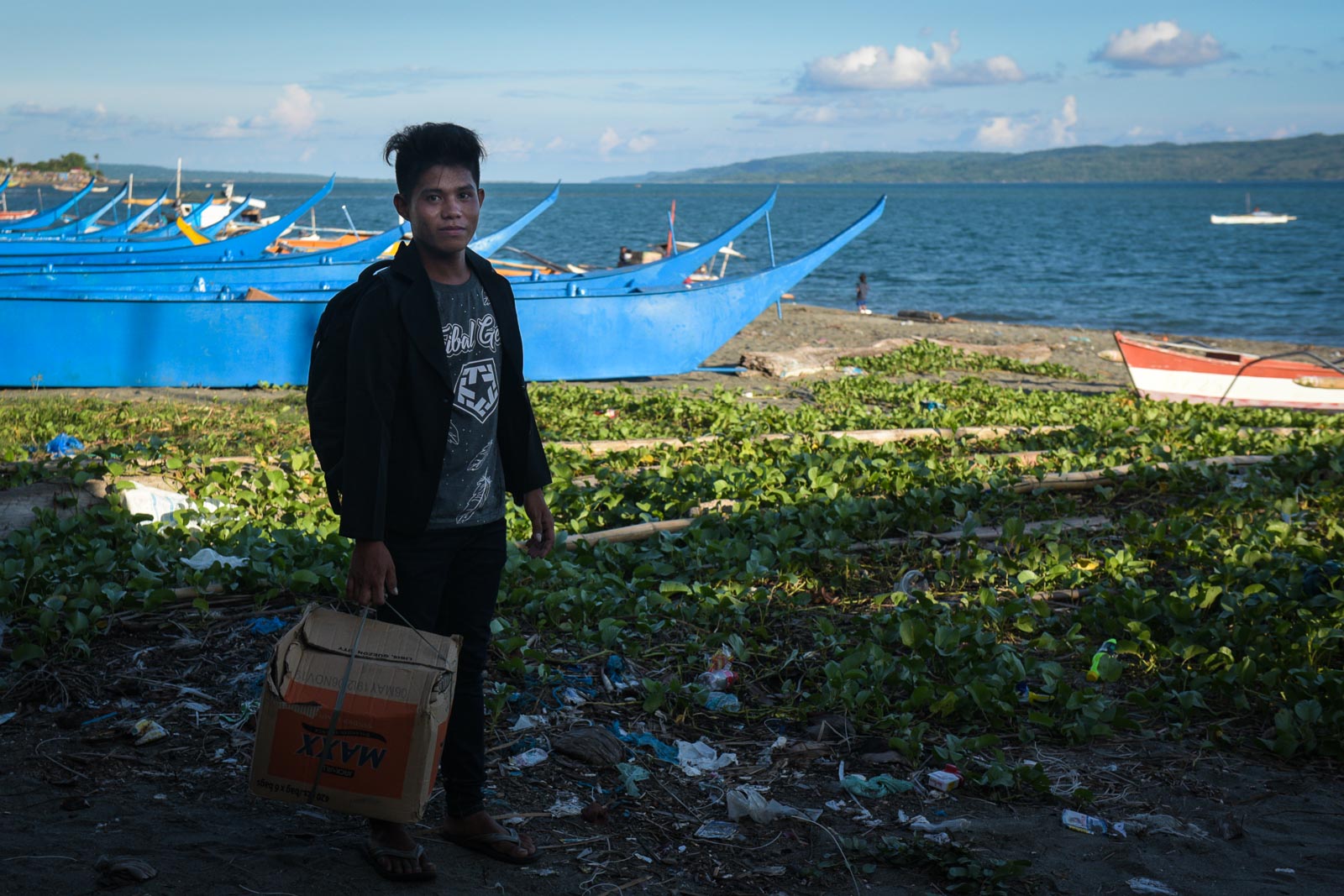 Justine Pacaul
Fisherman (one of the rowers to the Vietnamese)
Age: 21
Years as a fisherman: 6
Years with Gem-Ver: 1 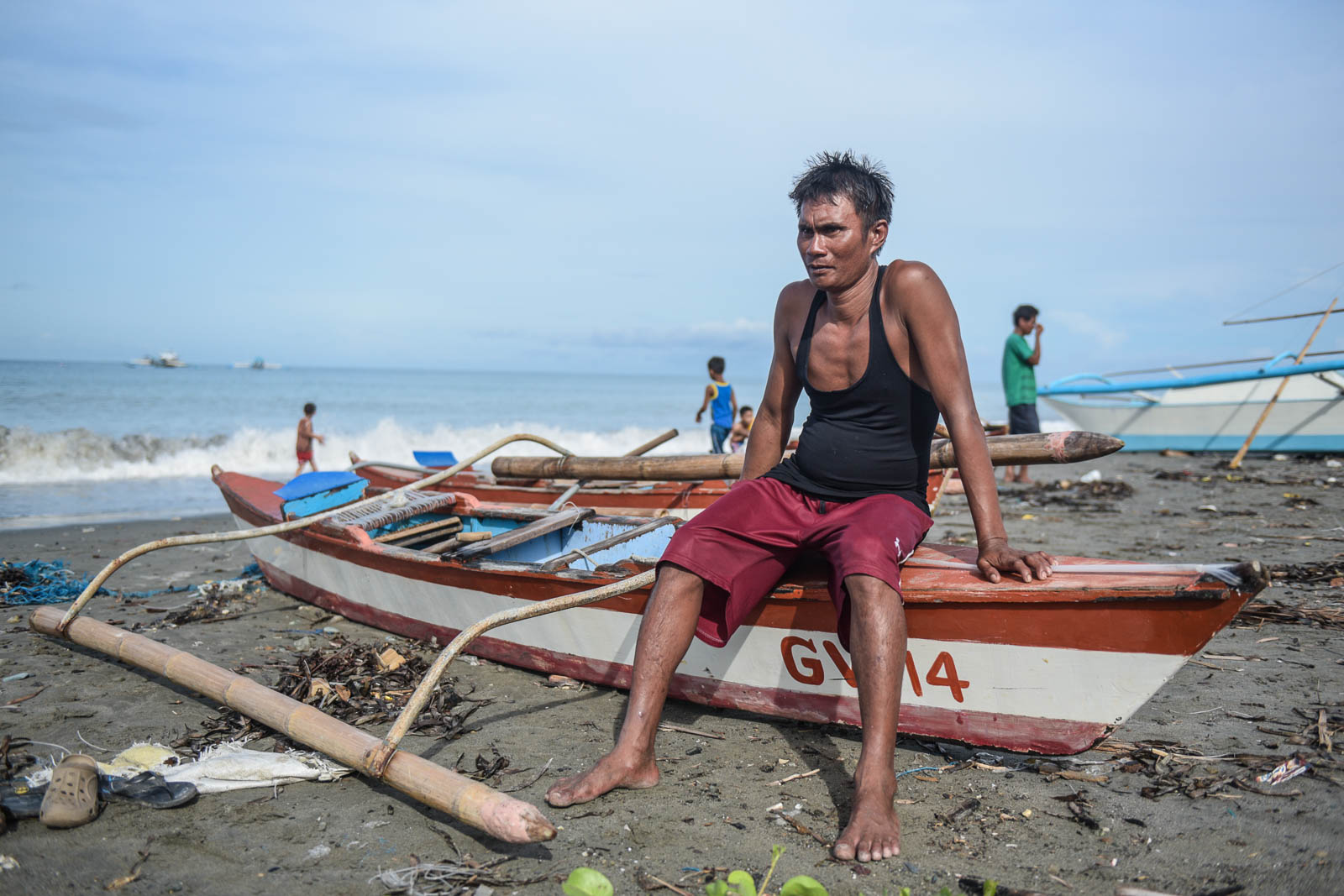 (I was thinking this was it. If nothing happened, this would be my end. If I was going to die, I thought to myself, I’d rather not abandon this ship.) 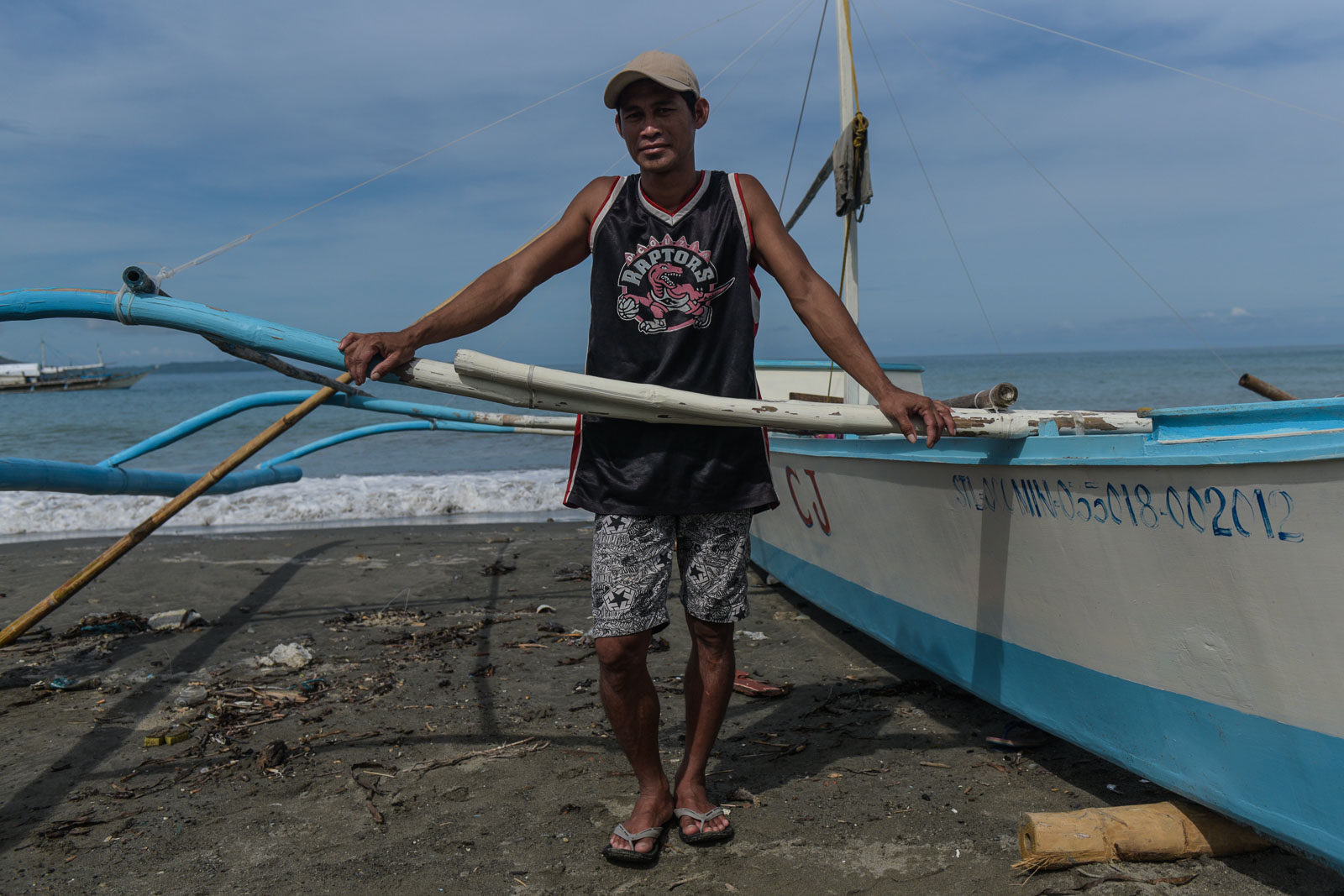 (Instead of helping us, they abandoned us.) 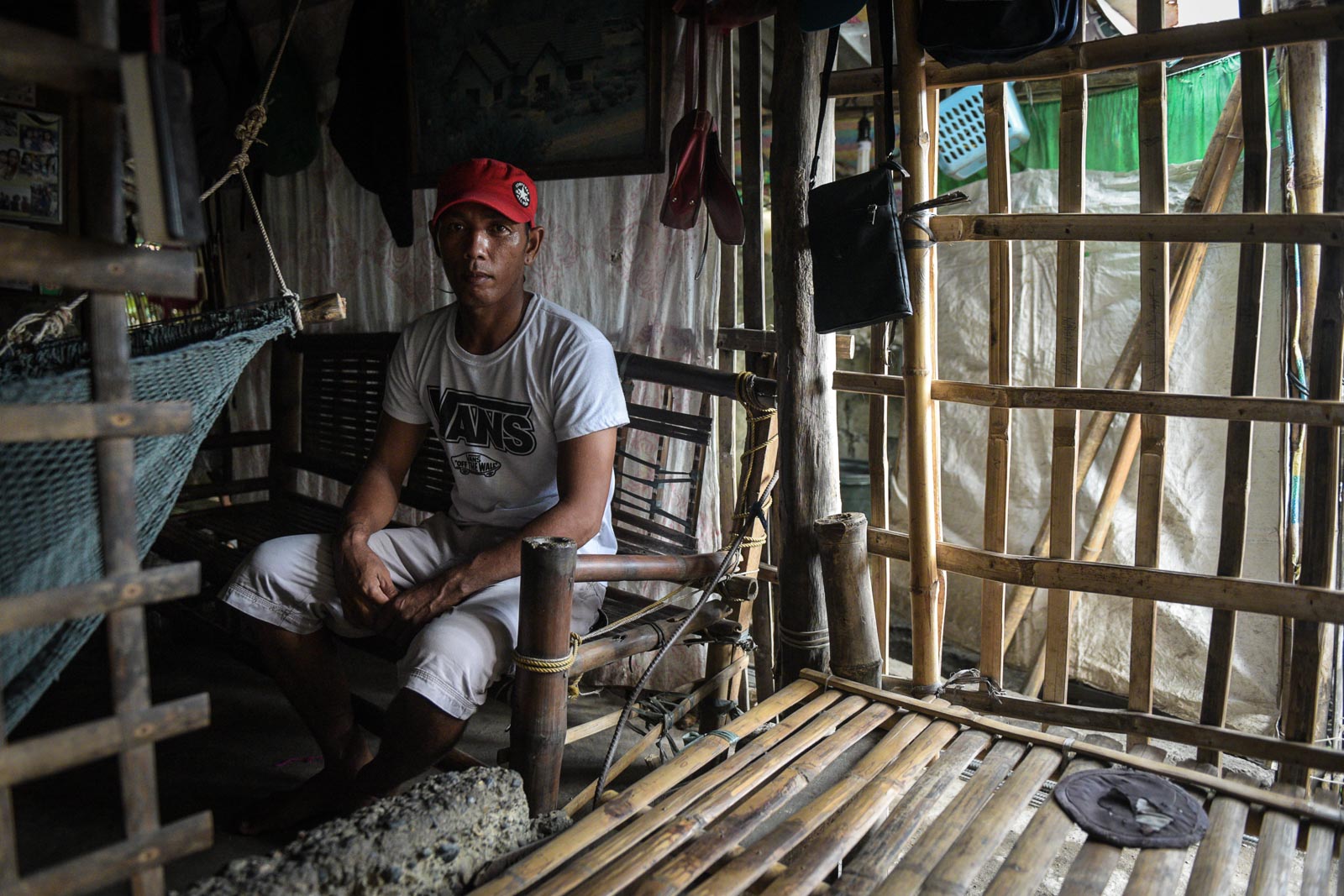 (In the midst of tragedy, don’t lose hope. Always think positive. Keep your spirit strong. Don’t give in right away. You always need to be strong. Pray.) 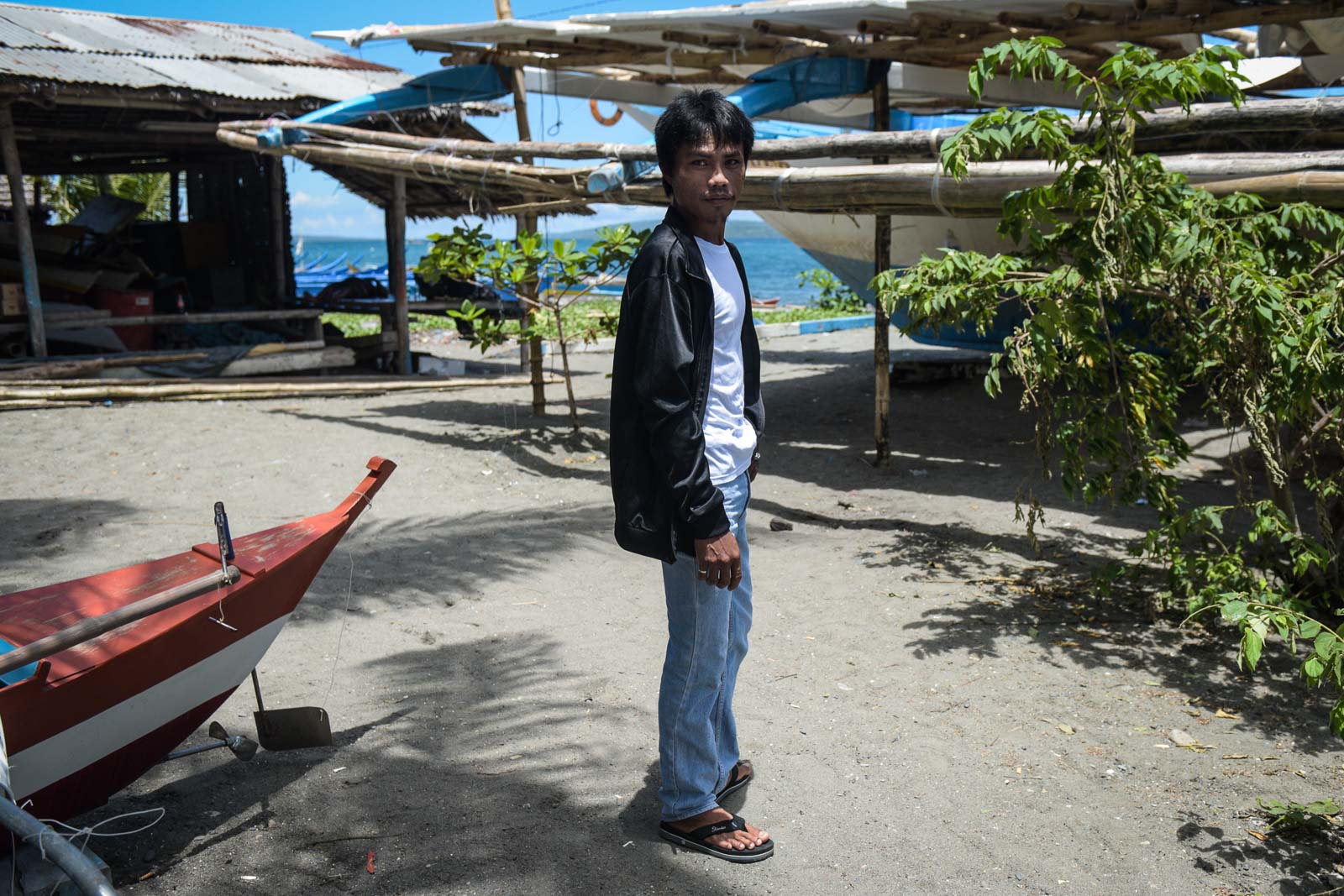 (Everything was fine with our catch….But on our ninth day, that night, the Chinese vessel hit us.) 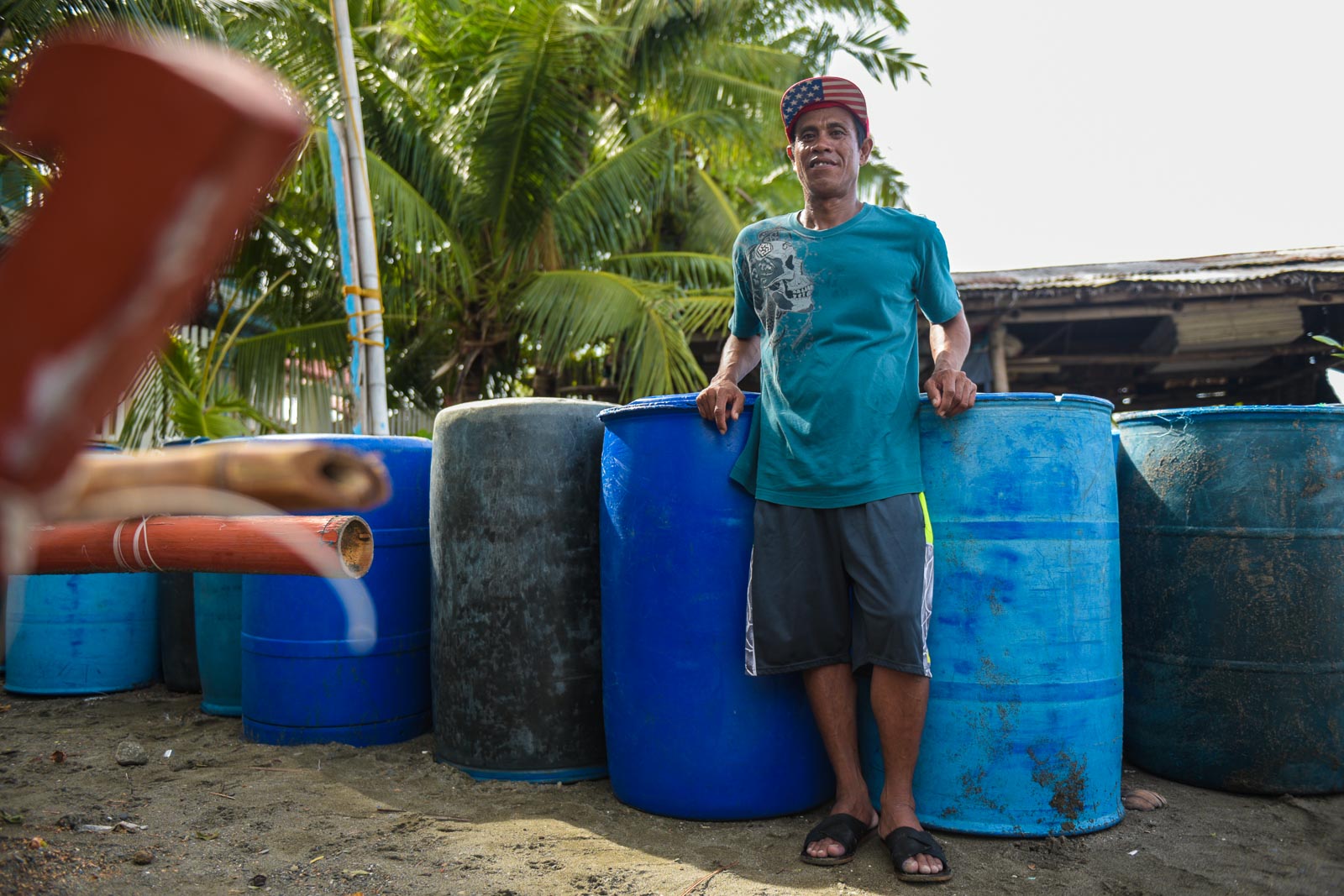 (Before I woke up, we were already sinking.) 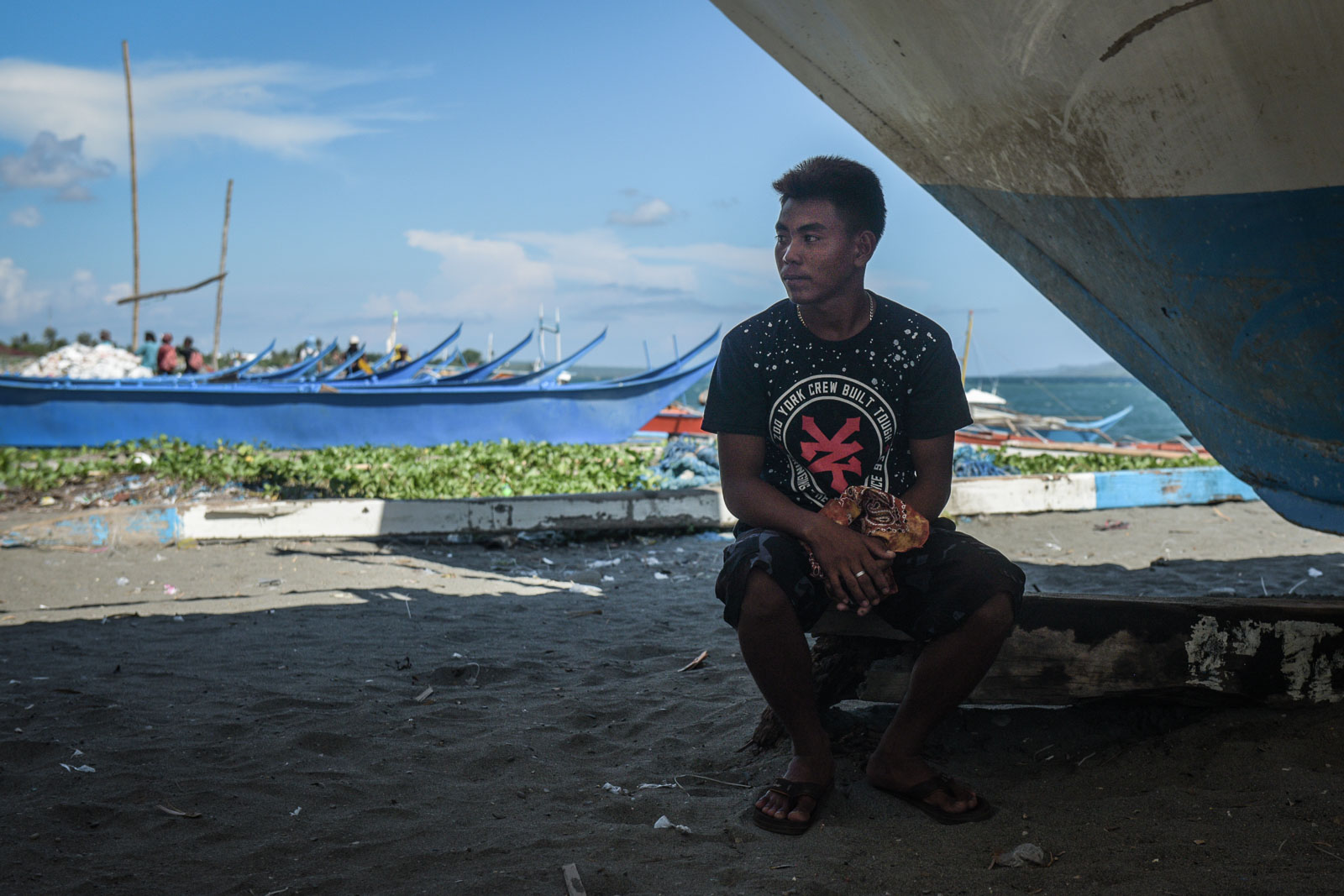 (This is where we get food to eat to survive…food for my siblings, my elder brother.) 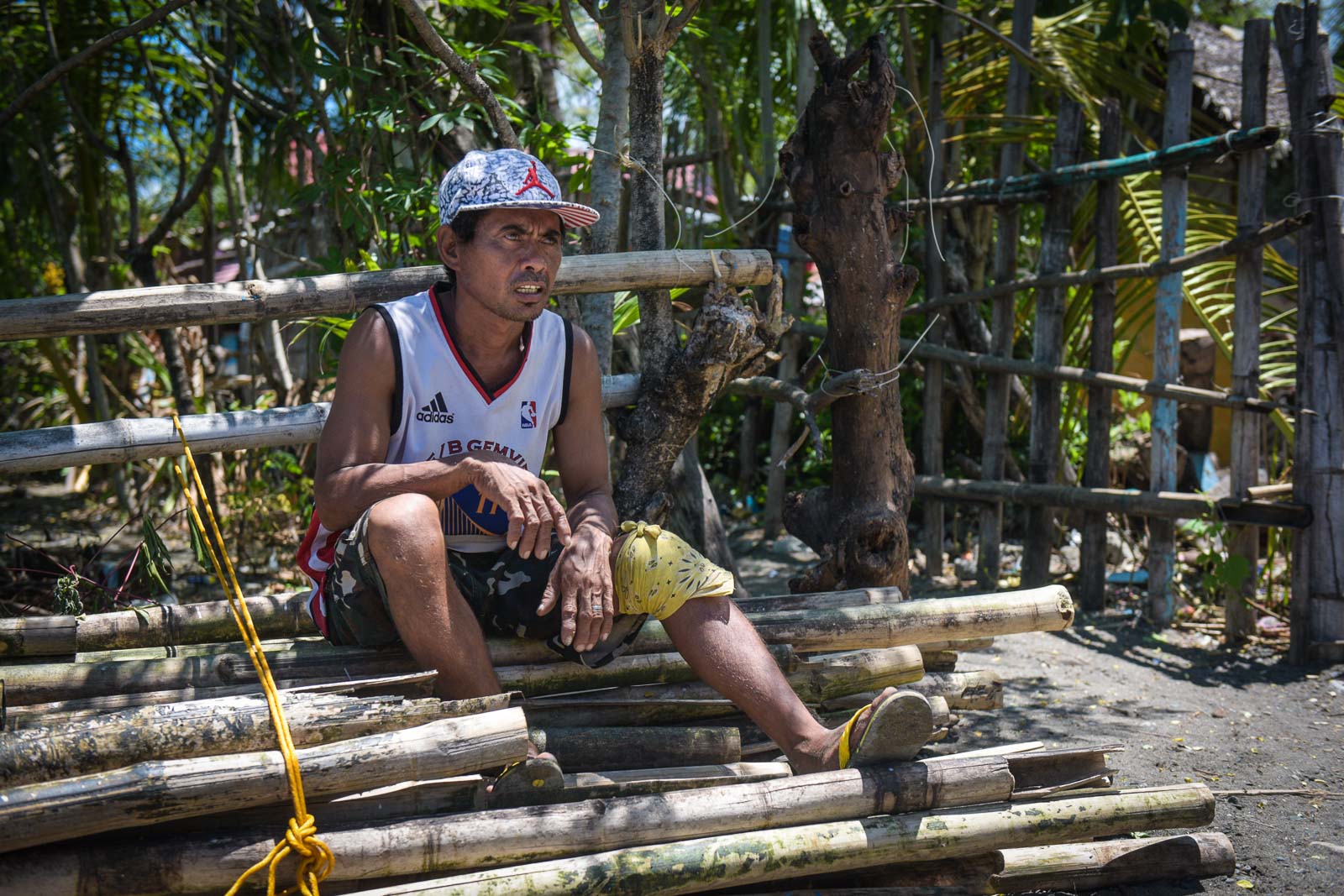 (I was alarmed when it happened. I was glad we didn’t die. We all came together in that tragic event.) 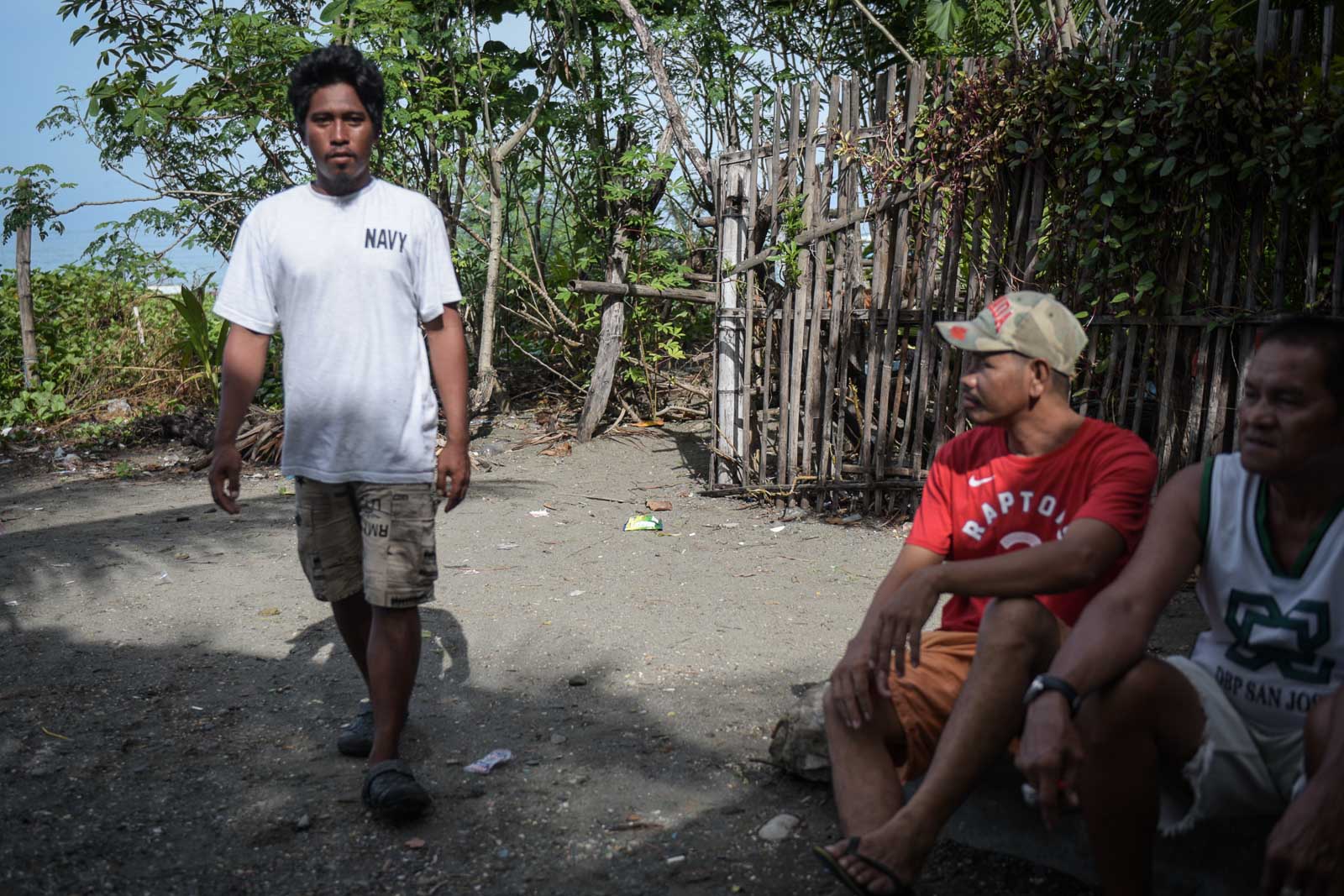 (Will I still fish? Yes, by the grace of God, once the boat is repaired.) 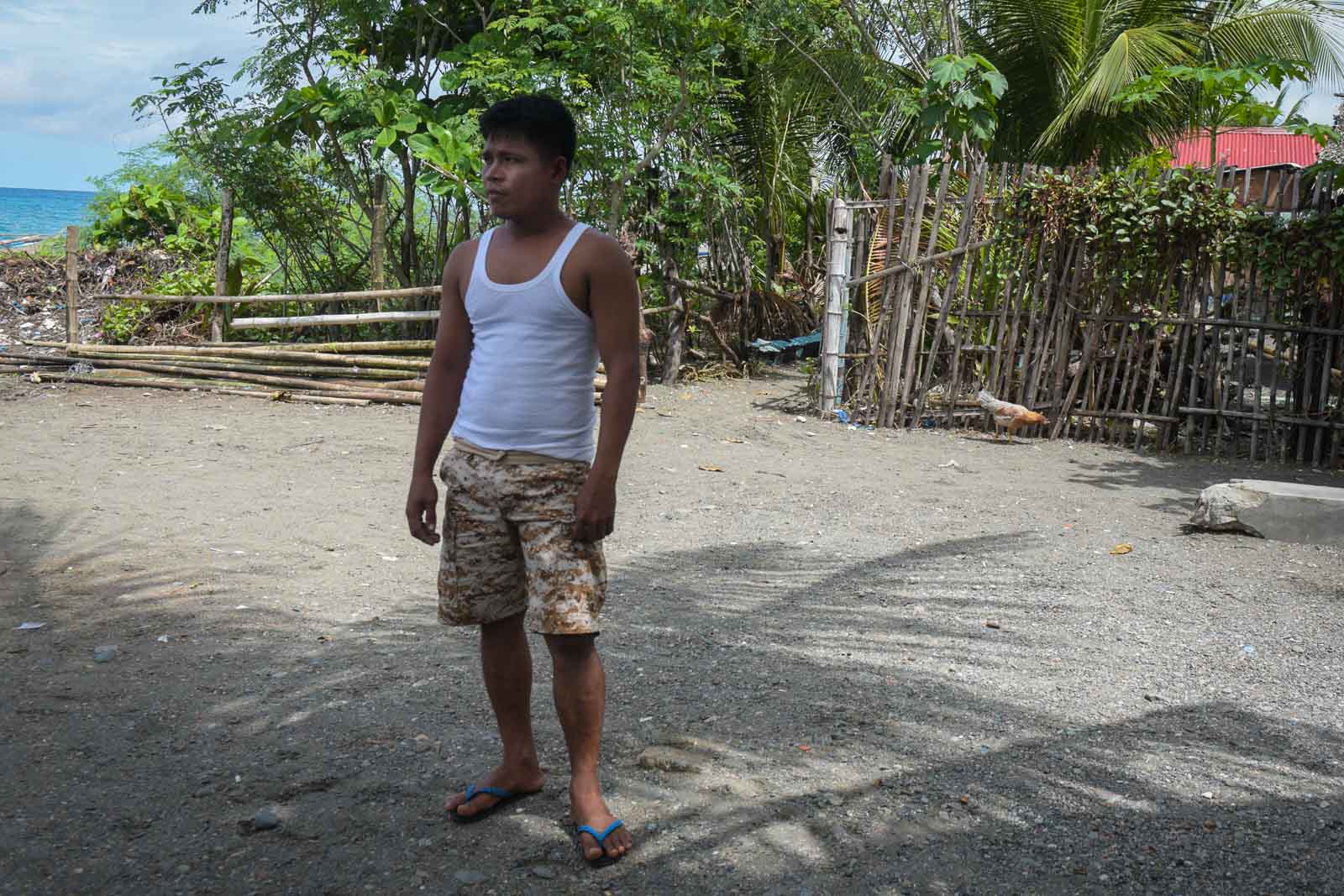 (All I can say is, when you’re in the middle of the ocean, you need to be careful because we already experienced fear which we never expected in our life.) 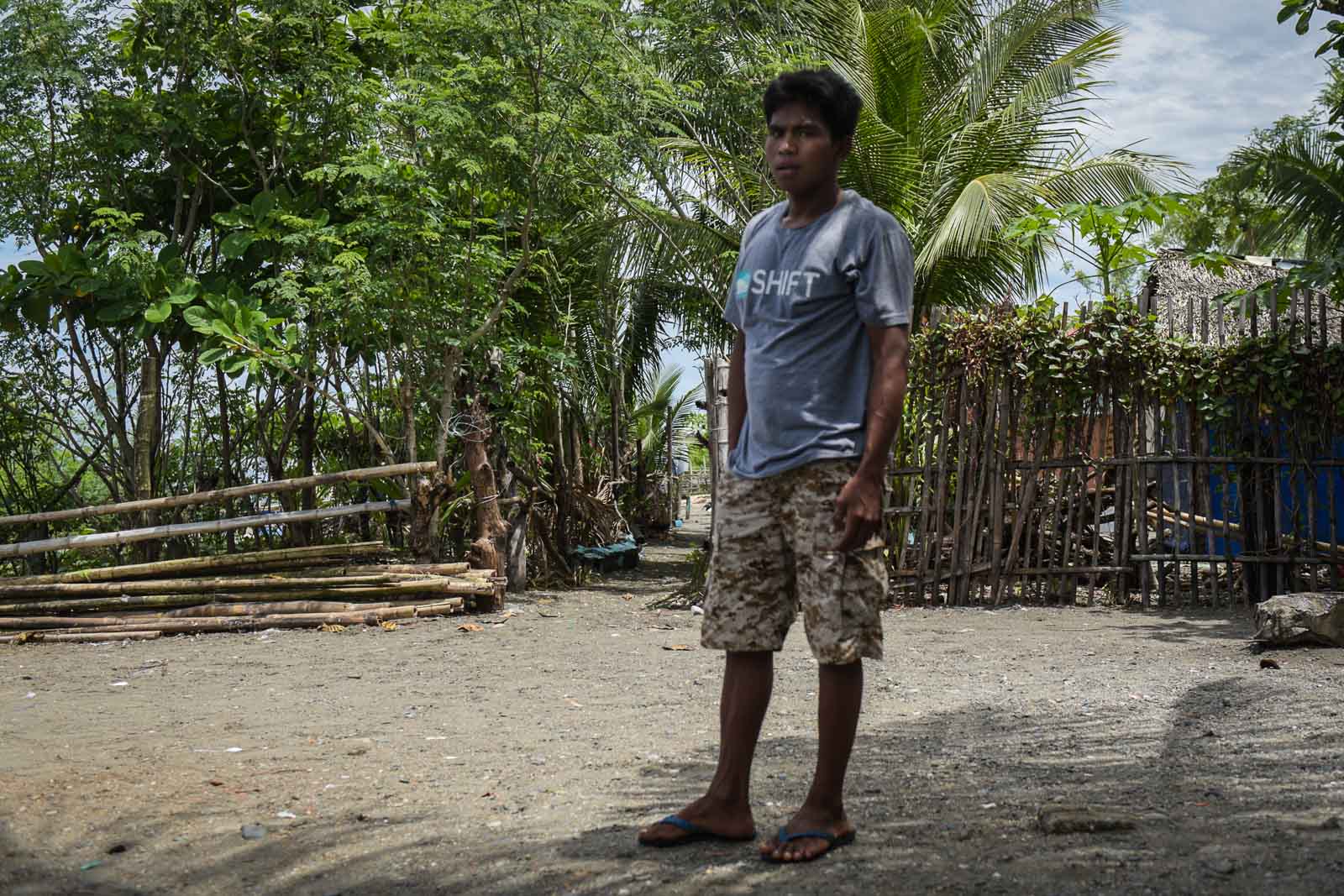 (Fishing is important to me. It’s the only thing I do for a living.) 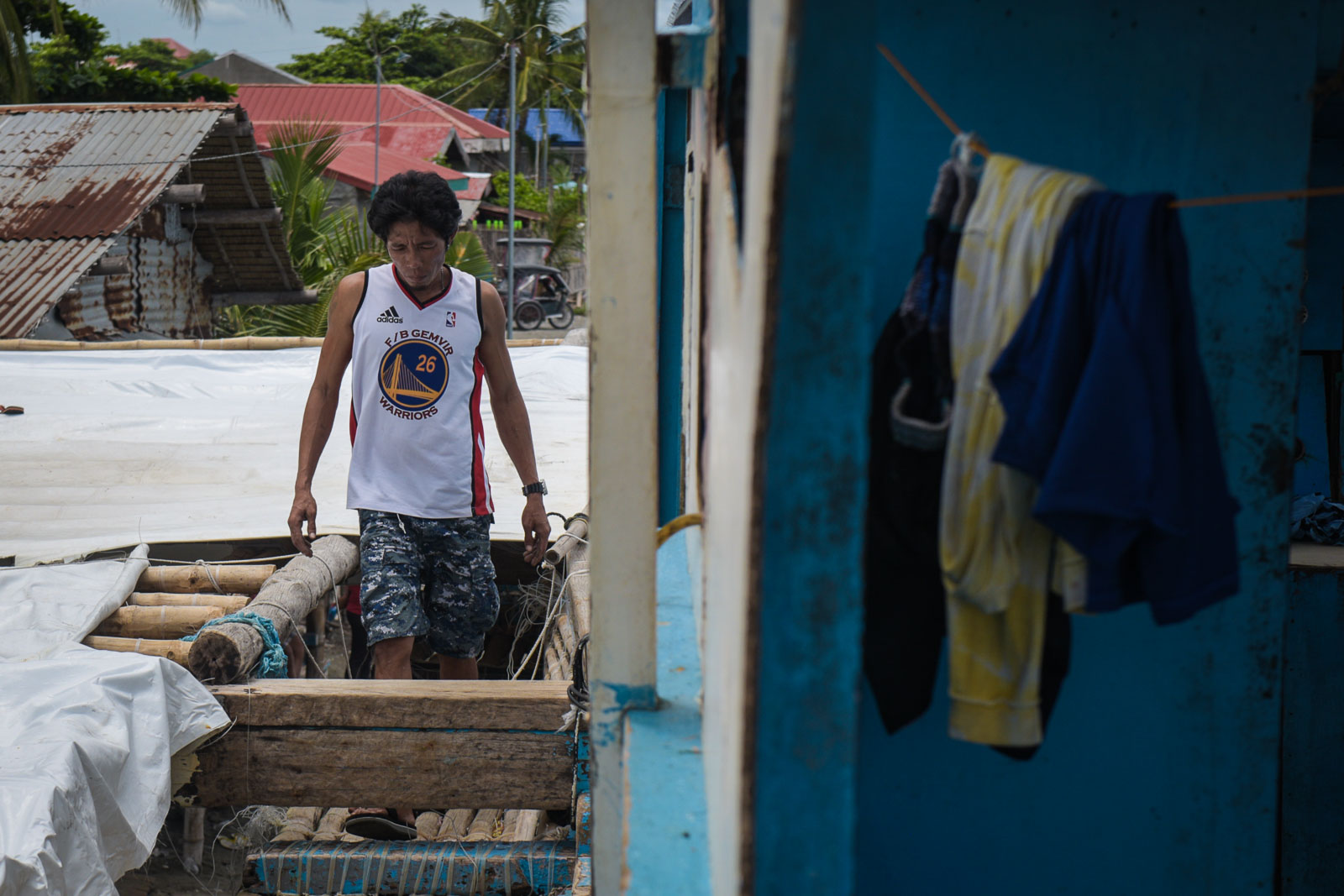 (We couldn’t just leave our boss. We’ve been here for a long time….I will end where I started.) 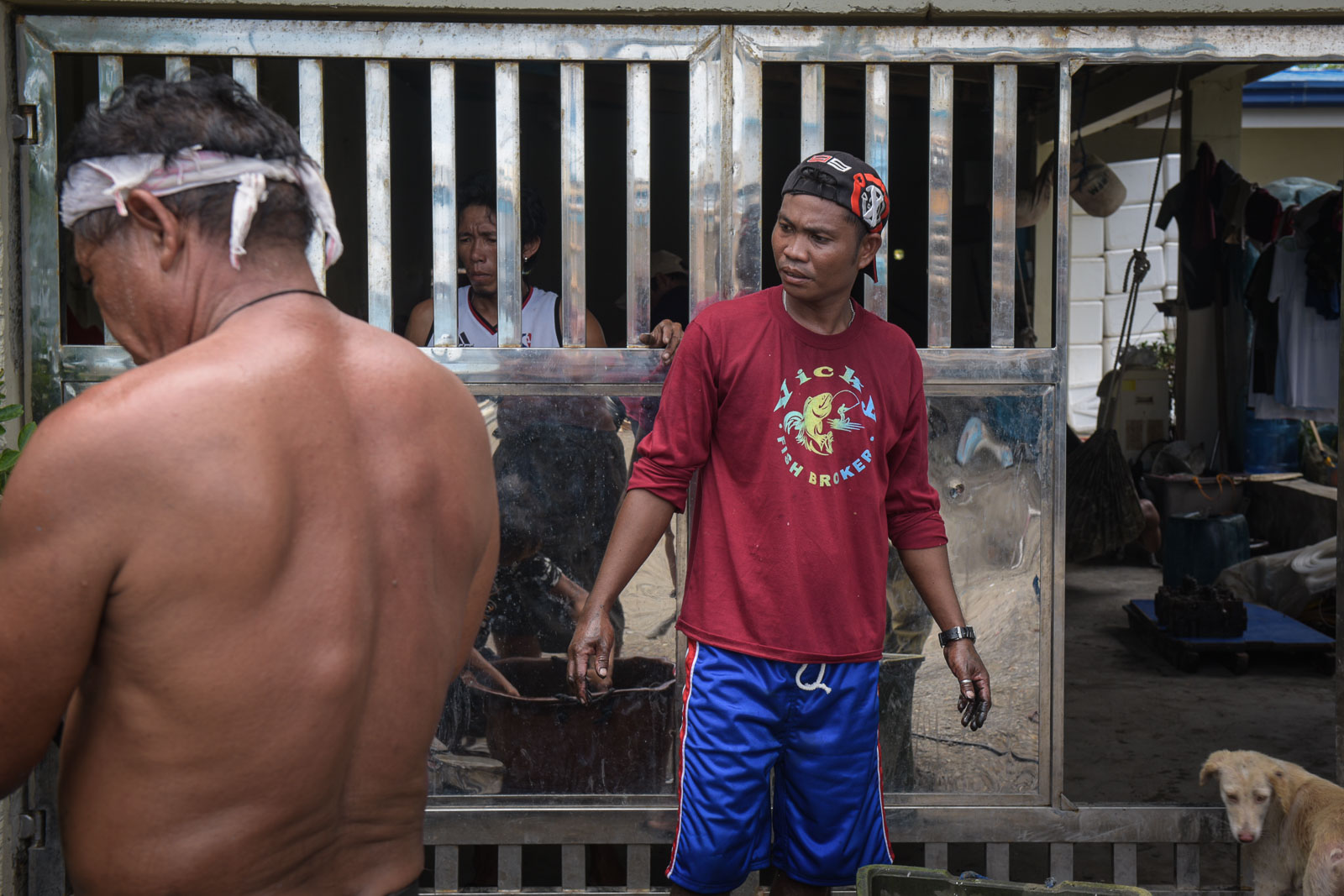 (I was praying that we would be saved by fellow Filipinos.) 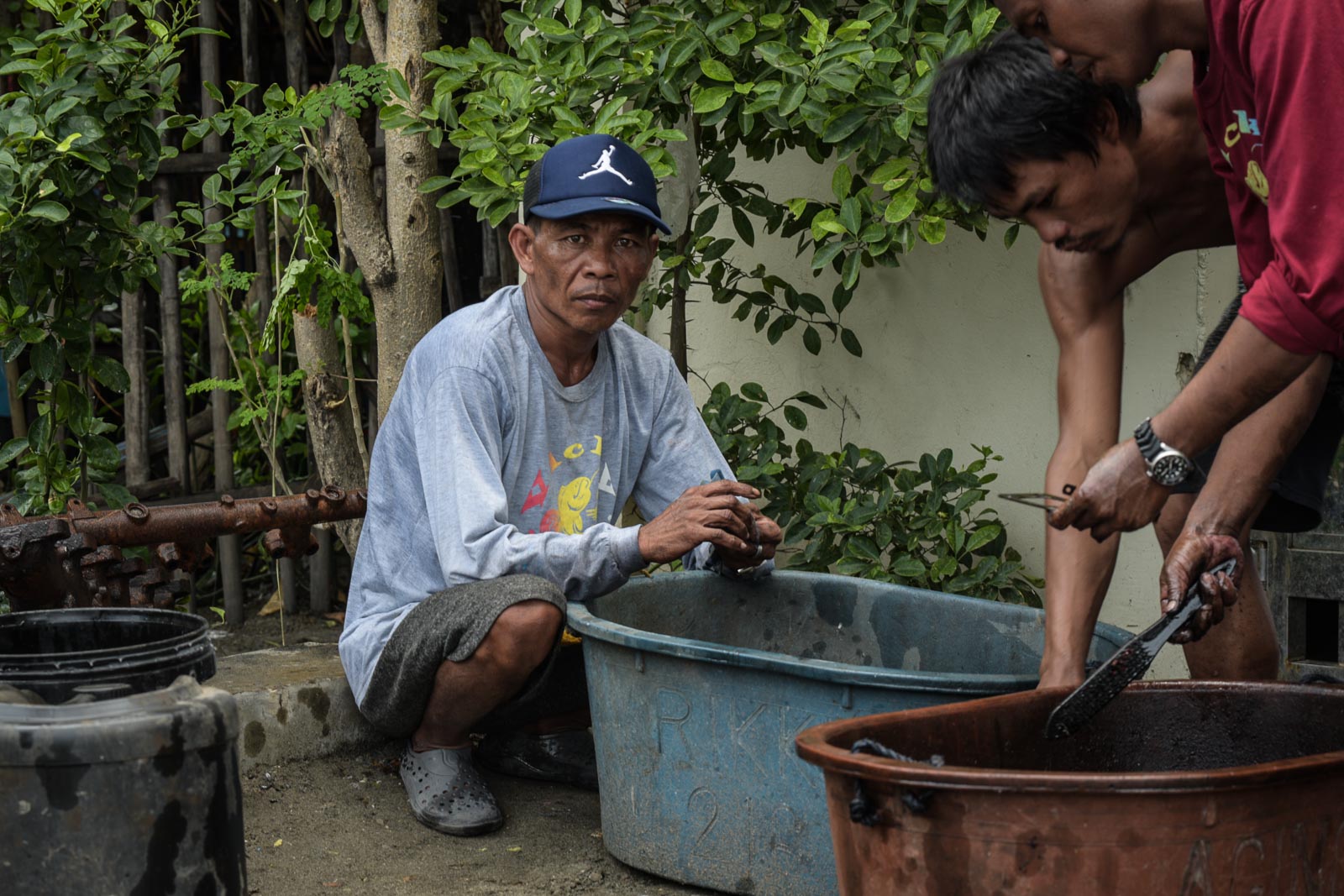 (I’ll come back. This is our livelihood.) 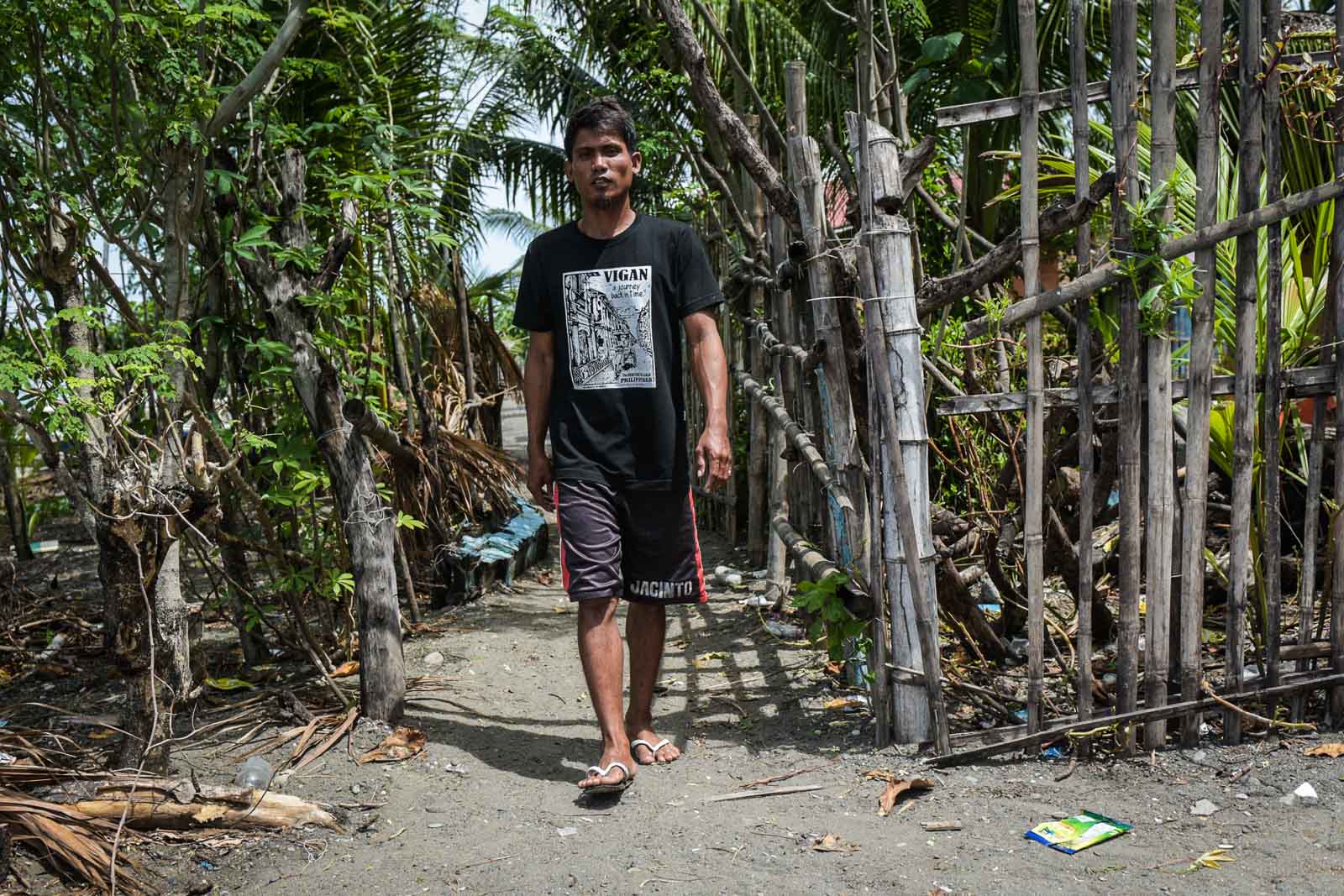 (I am a fisherman of Gem-Ver.) 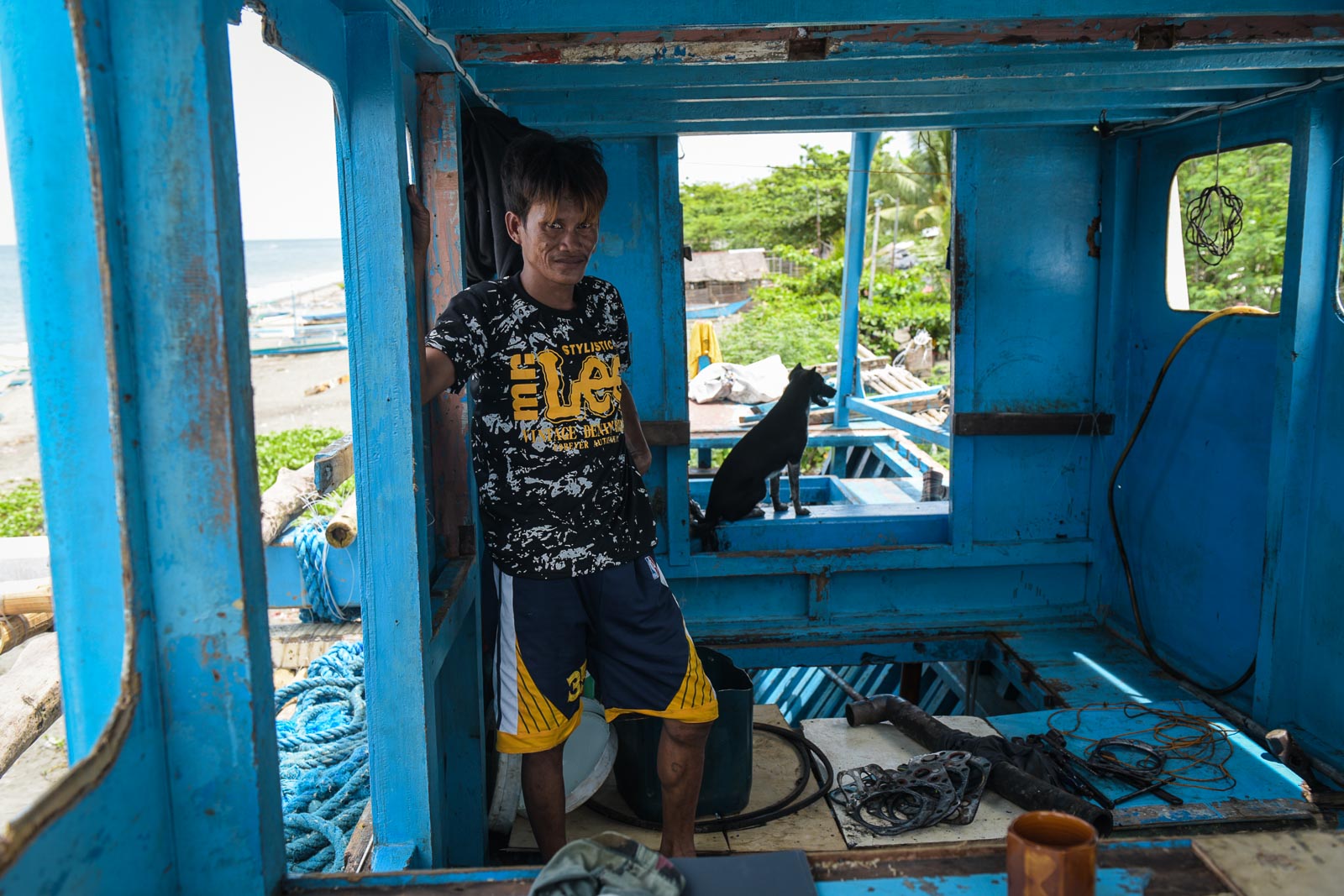 (I heard the shouting. The cook said it was coming! I saw the boat.) 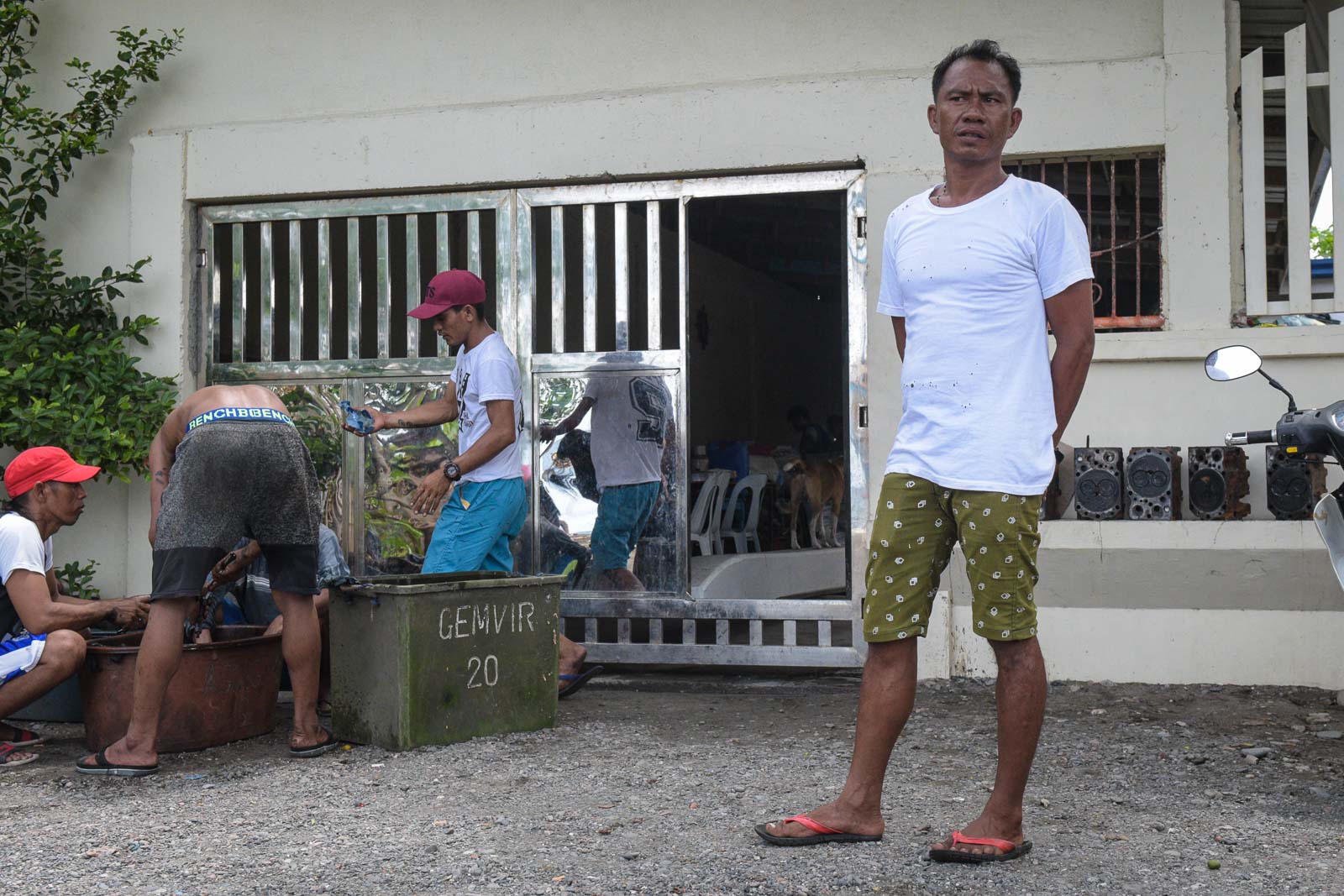 (Nothing, I have nothing left to say….Only that this is important because this is our livelihood.)