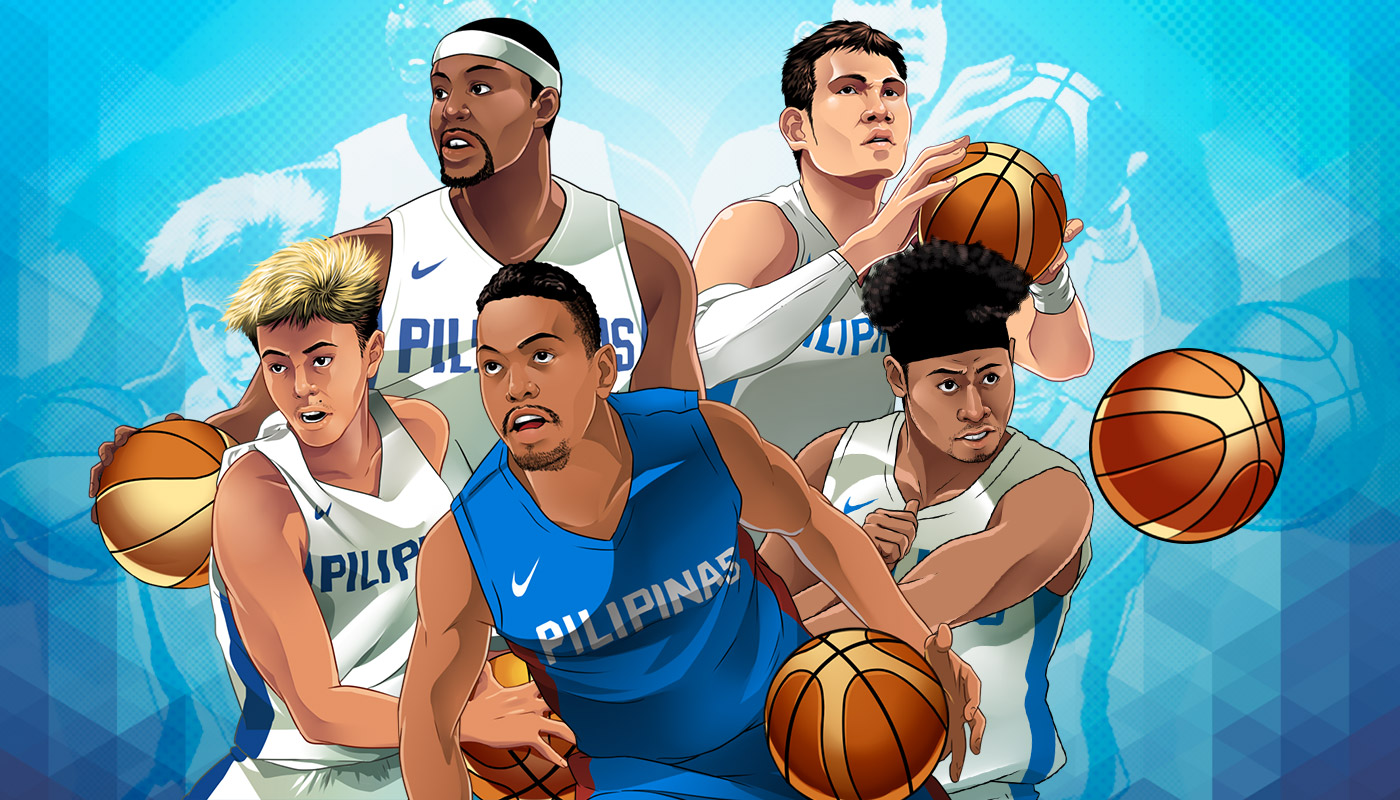 Gilas Pilipinas will go to battle once more. This time, they will fight to end a decades-long dry spell and make the basketball Olympics at Rio de Janeiro for the first time since 1972.

After falling short of the gold at the 2015 FIBA Asia Championship, the Philippine national men's basketball team will have to go through the 2016 FIBA Olympic Qualifying Tournament hosted by Manila.

Gilas, led by head coach Tab Baldwin, will be up against some of the world's basketball powerhouses with its first assignment being France, ranked 5th in the world. New Zealand will be Gilas' last foe in Group B of the 6-nation tilt. Canada, Turkey, and Senegal make up Group A.

The winner of the tournament will go on to the Rio Olympics along with winners of the two other qualifiers simultaneously happening from July 5 to 10.

There will be no room for error for Gilas, and they are more than willing to rise to the challenge.

Meet the 12 men who will again carry the hopes of an entire nation.

RELATED: Final 12-man Gilas roster announced for OQT | Your guide to the FIBA OQT in Manila