#JustStart and sign up for a trail run or an outdoor challenge race! You never know what you might discover

2017 was all about trying new things and getting out of our comfort zones. It was also the year we got together 9 different individuals with different fitness backgrounds to push each other at The North Face Outdoor Challenge Race. It was a first for many of them, and it was an experience to remember.

“This is my first obstacle race. Going into the race, I was intimidated because I knew it would rain. I knew that the mud was going to get stuck on our feet. I felt like it was going to make us a lot slower. And we had a team so obviously it was going to be more challenging because you have to help each other out,” shared Jules.

The teams had to go through seven different obstacles before finally crossing the finish line. These obstacles tested their different physical abilities and their capacity to work as a team.

“I really had to catch up with my short legs. So feeling ko one step for them two steps for me. Kaya talagang pinush ko yung endurance na iyon,” said Nelle Paredes-Vizmonte, one of the race participants on Katz’s team.

(I really had to catch up. My legs were short. So I felt like the one step for them was two steps for me. So I really pushed my endurance.)

(The wall was the hardest for me. I have weak upper body strength. They really helped me with the Berlin Wall. They became a human ladder.)

“There was a swimming part and I didn’t know how to swim. They said that it was thirty feet deep. I was like ‘Are you are? Is this okay?’ The marshals kept on saying, ‘You’re fine.’ My teammates were also like, ‘You can get through this,” added Kayleen Ortiz, a race participant on Jules’s team.

Each member of the three teams had their own struggles during the race. Some got injured and some encountered difficulties because of their body’s own limitations. But with the help of their teammates, they were able to overcome the different obstacles and were able to push themselves as well.

This is what I trained for

Despite the fear that they had going into the whole race and of not knowing what to expect, everyone crossed the finish line feeling fulfilled and proud that they chose to step out of their comfort zones and just start.

“We have just one lifetime. Keep on trying new things because you don’t know what you will learn from it. Trying something new everyday will help you physically, mentally, and emotionally,” said Nat Cruz, Mara’s teammate.

“Going out of your comfort zone is where growth happens. I had a lot of doubts whether or not I could finish it. It’s really surprising to see how much you can push your body. And at the end of the day, it’s always gonna surprise you,” added Kayleen. – Rappler.com 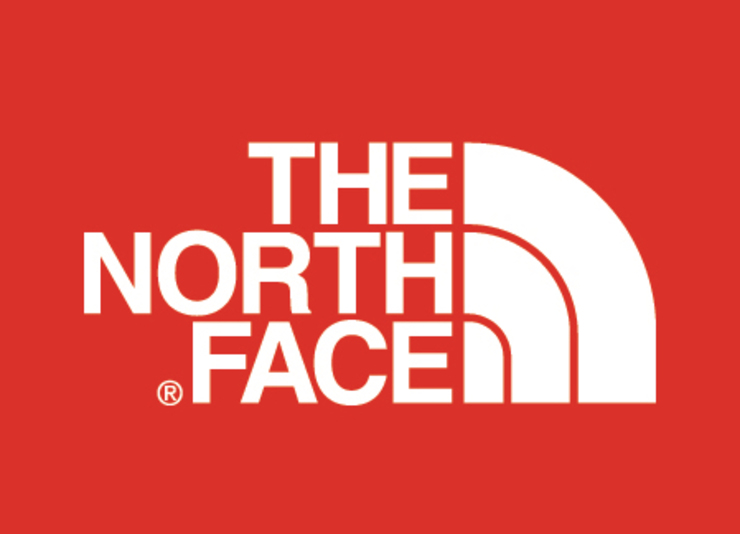 The North Face believes that preparation is vital for a worthwhile experience of the outdoors. Hence the need for various Outdoor Training workouts—within a given duration, in preparation for a goal, whether it be a race, an expedition, or an aspiration for a memorable and enjoyable outdoor activity. I TRAIN FOR… is the tagline for the Outdoor Training Campaign. True to its meaning, every training regimen must have a purpose, a goal to aspire for.