Hello from Siem Reap in northwestern Cambodia, where I’m taking a quick leave. While chatting with a local here, I was told about how the complexion of Sihanoukville in the southwestern coast of the country has changed drastically due to the Chinese “invasion.” The province, known for its beaches and resorts, has become one of Asia’s gambling hubs.

According to local reports, Chinese now own more than 90% of businesses that include casinos, hotels, restaurants, and even massage parlors. They have also driven the prices of real estate ridiculously high and have caused crime rates to rise, creating resentment among locals, who complain about their loud and rude Chinese neighbors and very little trickle-down effect of supposed income from Chinese businesses.

No less than Cambodian opposition leader Sam Rainsy has criticized Prime Minister Hun Sen’s flirtations with China, now Phnom Penh’s top source of aid and credit. Rainsy has announced he would return from self-exile to Cambodia on November 9, the 66th anniversary of Cambodia’s independence from France. This, despite very explicit threats from Hun Sen to arrest Rainsy, should he decide to push through with his announced plans to return.

All these sound familiar to you? That’s because we, too, have been witness to the Chinese offshore gaming companies that have proliferated in Manila. Business reporter Ralf Rivas has written about this phenomenon that has seen the same patterns in Cambodia. If you missed it, I suggest you read “Online gambling: Good for whose business?” and the in-depth report that preceded it in the series, “A Chinese online gambling worker’s plight in Manila.” A related story is “How China’s gambling addiction is reshaping Manila.” 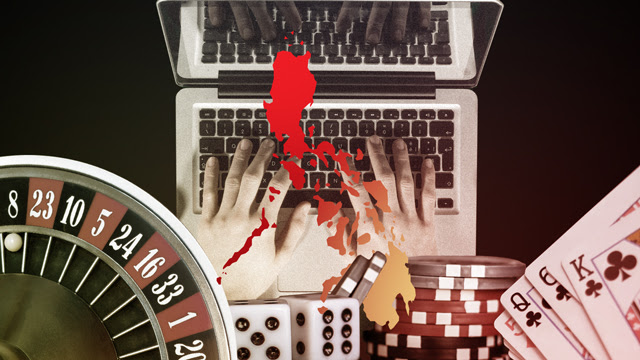 Ralf, together with economist JC Punongbayan, wrote a research paper that scrutinized and analyzed China’s aggressive entry into the Philippines via these gambling operations that are also being suspected by some of being money laundering channels. Titled, “Beijing’s Ambitions and Shame: The Socioeconomic Impact of China on the Philippines," the paper is exclusively distributed to Rappler PLUS members. Know more about membership here.

Very briefly, the paper says, among others: “China’s growing presence of late is fueled by a whole new set of motivations: China’s rise as a global economic and political superpower; shaky economic growth and socioeconomic disparities in the mainland; and attempts by Chinese businesses to seek greener pastures and circumvent highly restrictive investment laws and regulations. President Duterte’s overt friendliness toward Beijing and certain Chinese business interests has also undoubtedly facilitated this new Chinese influx.”

Warning. Of course it would be naive of us to think that this expansion of Chinese influence is driven by mere commercial interests. Countless geopolitical analysts have said, as Rainsy himself has warned too, that “Chinese dominance in the South China Sea would also go a long way toward entrenching China as a global naval superpower.”

Our defense reporter JC Gotinga wrote recently in an Inside Track item, “Chinese vessels in Philippine waters: Who’s keeping score,” that despite the numerous incursions into Philippine territory of these vessels, no one really seems to be on top of the situation. JC and foreign affairs reporter Sofia Tomacruz kept a list of these incursions which you should check out. 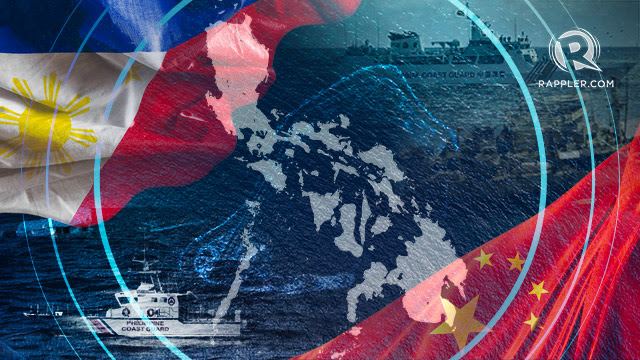 If the President is cool about all this and isn’t ready to raise a howl, who are defense officials to do otherwise? Perhaps they are of the same belief as I saw scribbled in a room in Siem Reap: “When two elephants do battle, ants die.” Better for ants like the Philippines to stay clear of battling giants? But really, wouldn’t this make sovereignty and the Philippine Constitution seem all empty, if not meaningless? All words, signifying nothing.

Coming up. Speaking of the fight for supremacy, we will be working on a jihad-related story soon as we beef up research. Initial findings by the team working on this show that previously held assumptions are slowly evolving when it comes to terrorism. I cannot be more specific at this stage as digging continues.

Before the year ends, we also hope to release data pertaining to that terrible thing called traffic in the metro. Another team is working on this assignment whose end objective is to make sense of the mess we find ourselves in. Is there a way out? We will soon find out.