Have you ever been to prison or visited an inmate? Have you had the chance to see what prison life is like or, at the very least, seen what facilities are like? In the Philippines, even for women, the Correctional Institute for Women is nowhere near what many of us have probably seen in the movies.

No clean bunk beds nor clean shower cubicles with doors for privacy. More like pig pens with buckets of water. I’ve been to a pig farm and fattened pigs are probably better off with pigswill and strong water used to clean and bathe them.

Newsbreak researcher-writer Michelle Abad reported on the conditions that women – who had been released but who chose to return to prison for fear of being rearrested or worse, being shot – have had to endure. I suggest you read her story: Unqualified GCTA returnees lose jobs, are detained for months. To begin with, you might ask, why return when you’ve been released?

Remember the brouhaha over the messy implementation of the Good Conduct Time Allowance law? The interpretation of who were covered by the law (it wasn’t categorical at first that it excluded heinous crime convicts) and the computation of years that could be deducted from sentences as a result of good conduct became so controversial that President Duterte just barked an order that the close to 2,000 who were released under GCTA should surrender again.

Justice reporter Lian Buan recalled him saying: "If you do not [surrender], then beginning at this hour, you are a fugitive from justice." It didn’t matter that GCTA, once granted, cannot be revoked. 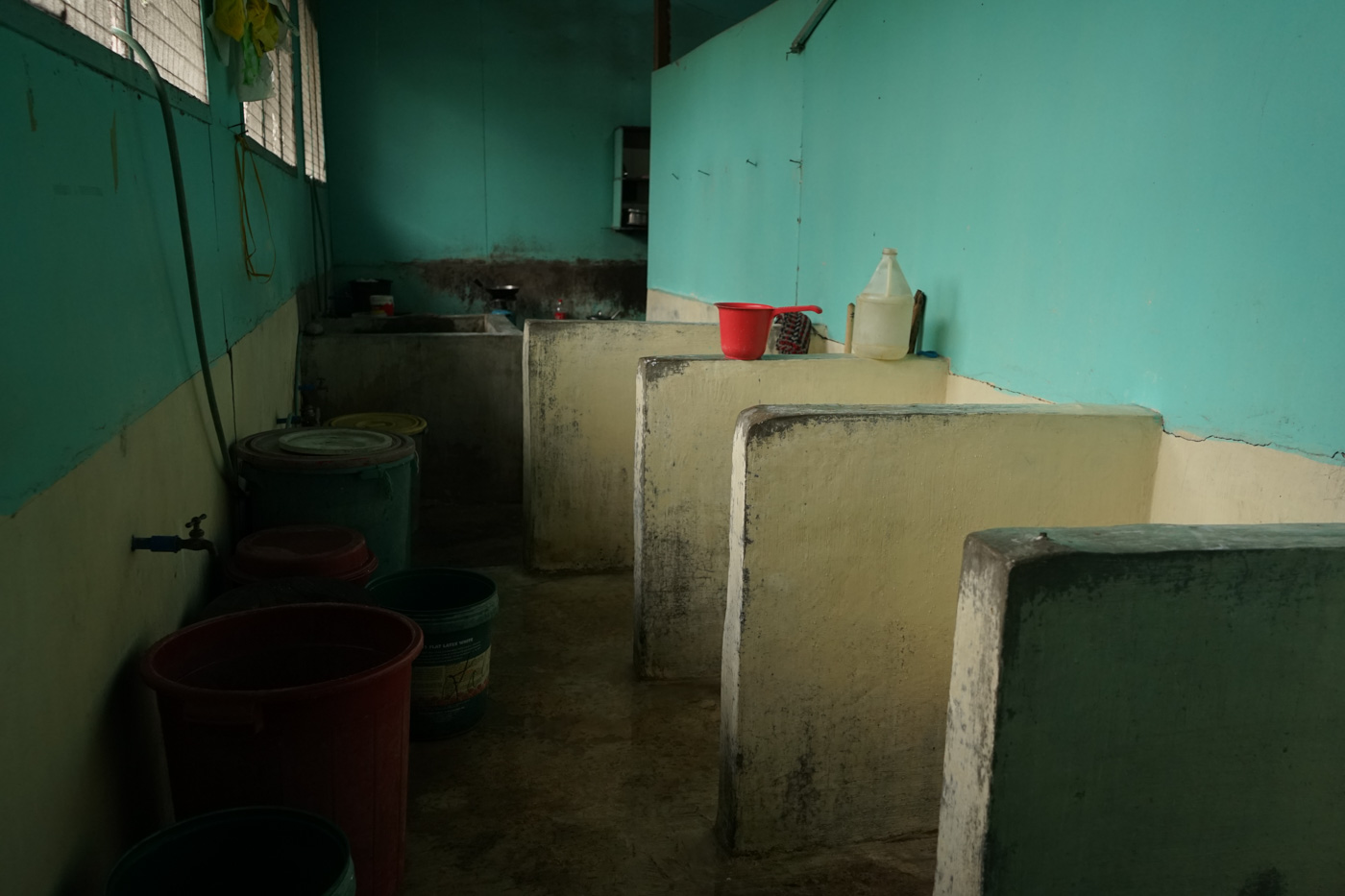 But just to be safe and sure, some women turned themselves in to show compliance even if they were not covered by the GCTA law and were not heinous crime convicts. They expected to just get clearance papers maybe and be allowed to go afterwards. But no. They were detained and have been there for months! By what logic?

Because the superintendent wanted to wait for the go-signal of the Department of Justice. Meaning, she didn’t want to use her head, think, discern, make a decision based on her intelligent understanding of the law, and exercise accountability. Fear of losing her job? Fear of the President who can be totally illogical and whimsical in his implementation of the law? Fear of deciding, period.

Even the men. Over at the New Bilibid Prison where the men are, things are no different. As of December 13, over 2,300 returned to prison, also afraid of consequences of not doing so. Of this estimated number, over 800 were set free just a week ago because they didn’t need to be detained after all. (READ: Bilibid returnees die in Duterte administration blunders written by Lian, Rambo Talabong, and Jodesz Gavilan.)

Was it right and was it just to threaten these voluntary returnees with being branded as fugitives who would be fair game for target shooting? If the Revised Penal Code frowns upon arbitrary detention or detention without legal grounds, what’s the penalty for those who violate it? Nothing? What irony when this involves the country’s basic laws.

As Russian novelist Fyodor Dostoyevsky said, “A society should be judged not by how it treats its outstanding citizens but by how it treats its criminals.” If we go by this, Philippine society is far from civilized, is backward, if not regressing to barbaric levels. The state of our prisons and the way we treat our convicts reflects badly on how we value human life.

To date, there have been 3 or 4 returning inmates who have died – one from a heart attack, another from a concussion when he slipped and hit his head. To prison authorities, it appears that life is cheap and former convicts can afford to wait for another lifetime after experiencing freedom briefly. My fervent wish is that those who are being unjustly detained be set free in time for Christmas. Bureaucratic ineptitude is a major obstacle to an efficient and humane judicial system.

Bureau of Corrections chief Gerald Bantag has a mission. He’s got to clean up and fix his backyard. Read about the big picture, Part 3 of our series on prisons and the GCTA law: Bantag tries to slay Bilibid’s old monsters, Duterte-style. Will he succeed, is the question. Watch out for the concluding part of our series which will be published Wednesday, December 18. It should cover lessons learned and what reforms are needed.

On Wednesday at 5 pm, December 18, I sat down with Rappler senior section heads and editors to talk about the past year. We looked back with amusement and some trepidation at 2019: The Year in Stupidity. Join me and Glenda Gloria, Gigi Go, and Gemma Mendoza for our yearend Newsbreak Chats and let's have some fun!

Let me know what you think via chay.hofilena@rappler.com. Don't forget to follow our Newsbreak Beyond the Stories podcasts hosted by researcher-writer Jodesz.