In 2020, we will tell more people stories

Year in and year out, when warranted, I remind reporters to look for the people angle in events and debates they cover. When a bill is filed, what would this mean to a specific sector? When a policy is announced, was it crafted based on how things are on the ground? When a court decision is handed, how will the law apply to similar cases from here on? When we give in to what the majority wants, how will the minority cope? When we take up the cause of the marginalized, are we doing this at the cost of failing to consider the concerns of the middle class?

I have no doubt that our journalists at Rappler – even most of our colleagues in other newsrooms – are doing what we’re doing because we want governments, corporations, civil society organizations to put people at the heart of their work. (Read this tribute that our reporters made for other journalists on their respective beats: Rappler Jealousy List 2019) 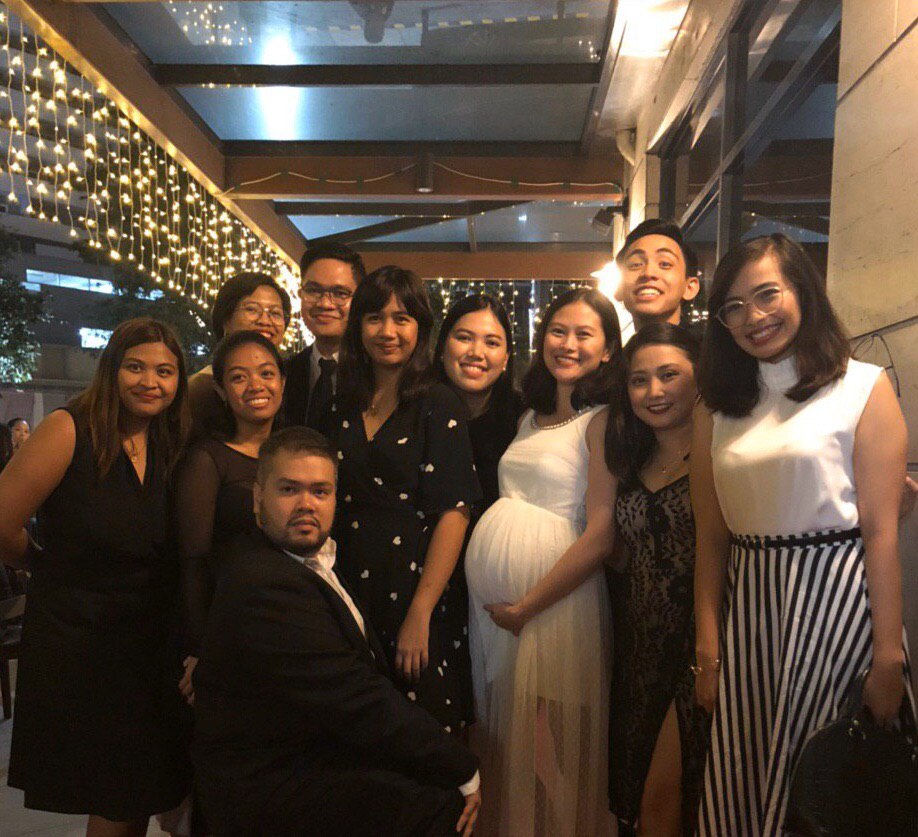 But, admittedly, we can also get enamored with highfalutin concepts, technical matters, opinions of experts, and even occasional literary inspiration when writing about issues we’re passionate about – that we forget to ask – and answer – that one crucial question: Where is the human face, the people’s pulse, in all this?

Discussing this, whether in newsroom huddles or in workshops by Rappler’s citizen engagement arm, I like borrowing a quote from Meghan Markle before she became the Duchess of Sussex: “You’ll often hear people say, ‘You're helping women find their voices.’ I fundamentally disagree with that because women don’t need to find a voice: they have a voice. They need to feel empowered to use it and people need to be encouraged to listen.”

So, yes, journalists are not some gallant lot giving a voice to communities. The communities have their voice. We only need to purposely listen to it and measure the powers that be, the leaders, the advocates according to how they reflect and serve that voice.

Rappler’s news reporters resolve to do their share in this kind of reporting in 2020, even as they share some of their most-read stories from 2019 that they were proudest of. I give the space to them. 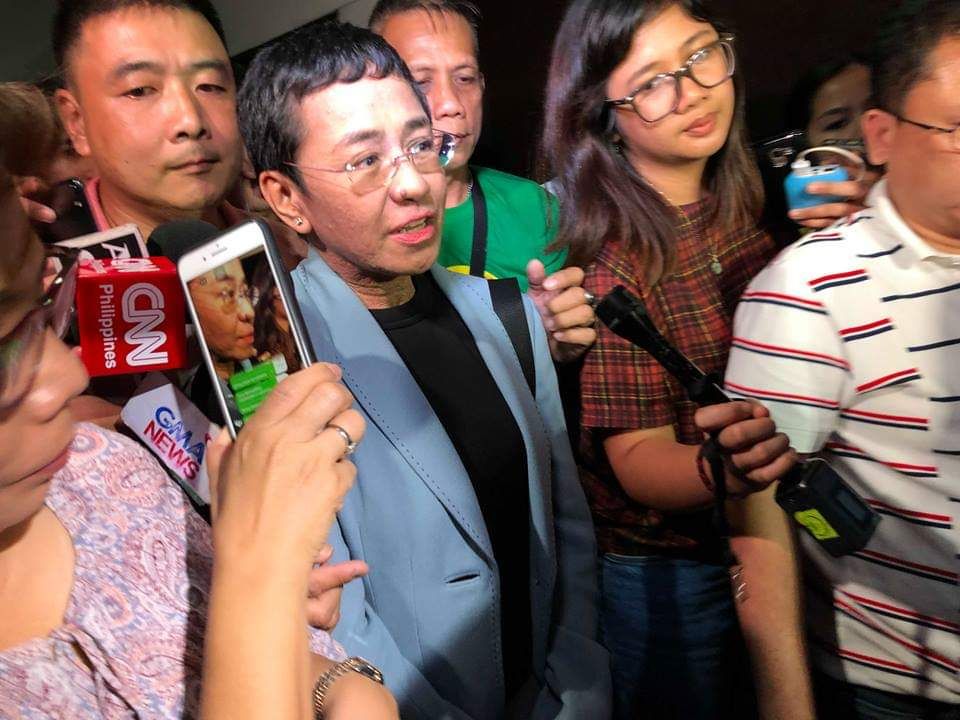 LIAN BUAN covers the judiciary and anti-graft agencies. She tweeted:

In 2020, I vow to name the specific section of a law violated in every story of arrest, inquest, indictment and charge. Maybe if we do so, we can make the law accessible to every Filipino, especially those in the fringes it vows to protect but oftentimes target. 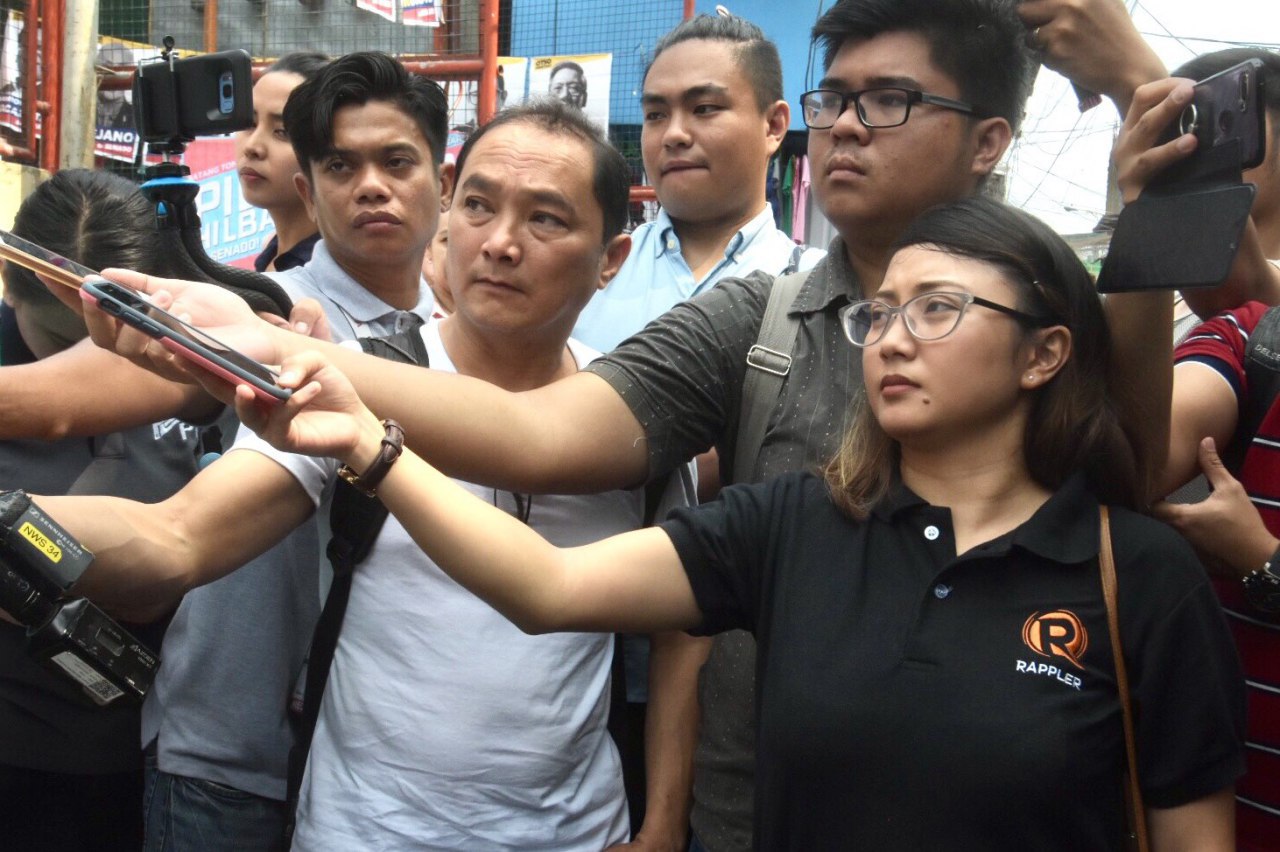 MARA CEPEDA covers the Office of the Vice President and the House of Representatives:

I will strive to always show the human face behind the bills that are passed within the air-condition halls of Batasang Pambansa. It's so easy to get lost in all the political talk that we tend to forget who really suffers when congressmen mess up.

JC GOTINGA at the Port of Manila during the inaugural of the Philippine Navy's BRP Conrado Yap. Rappler screenshot

We will hold our breath for: whether Defense Secretary Delfin Lorenzana will sign the co-location deal between the military and the China-backed telco Dito Telecommunity despite established spying threats the deal poses; how our joint exploration deal with Beijing will redraw the power lines in the West Philippine Sea; how ISIS’ changing strategy (because of its losses in the Middle East) may increase activities among its cells in Southeast Asia; whether the government and the communist party will be able to sit down again to talk peace. 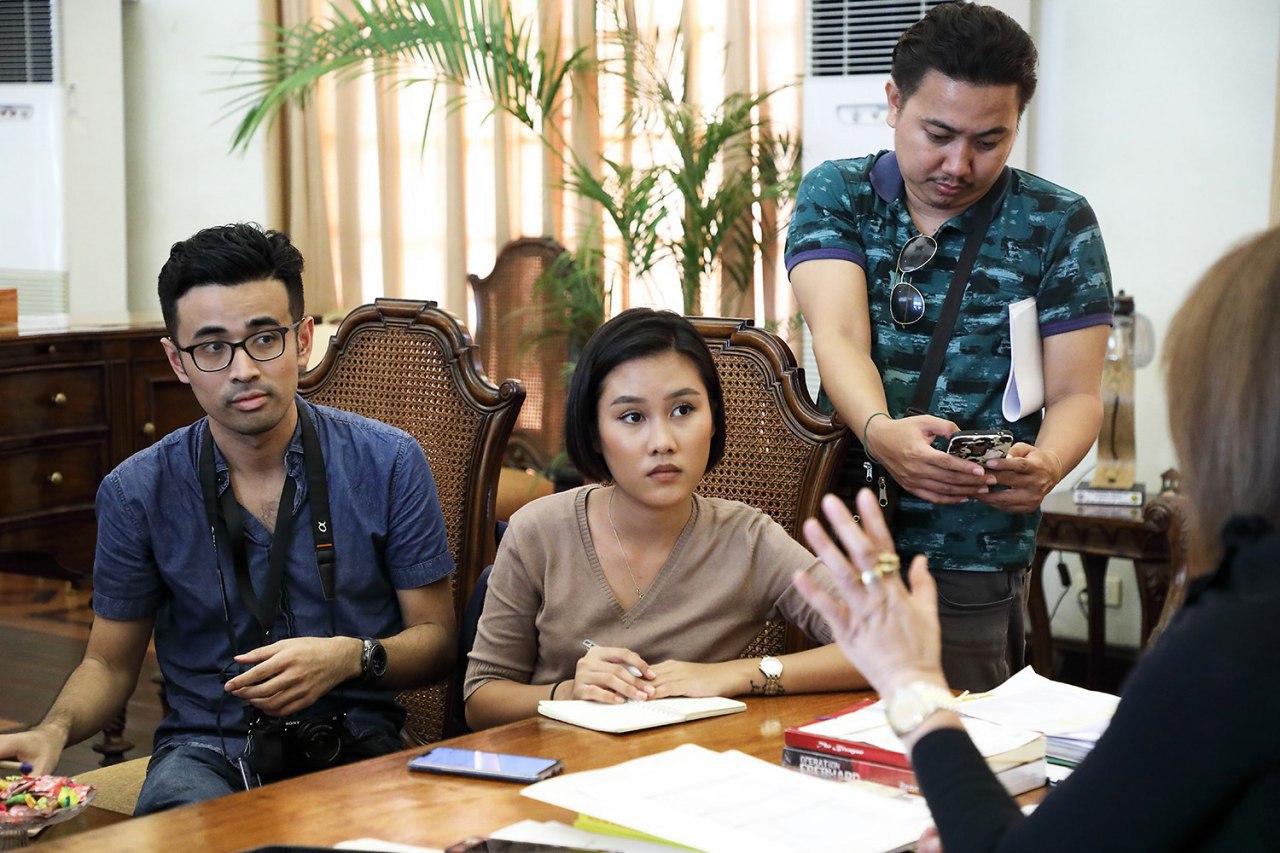 My fellow Cebuanos can expect me to engage them in the editorial process. I want to know from them what local issues they feel have not been given enough attention and will do my best to dig into it. For example, the issue of the city’s waste collection struggle was first raised decades ago, but why does the problem remain unsolved today? Or why does it seem like the city government and water concessionaires are never prepared for the water shortage when it happens every year?

I find myself in a unique position at Rappler, which many people here call “national,” even if I'm covering local issues. But local issues make sense – and are relevant to – everyone, whether or not they are from Cebu. The local is national and, with the reach the internet gives us, is also global. 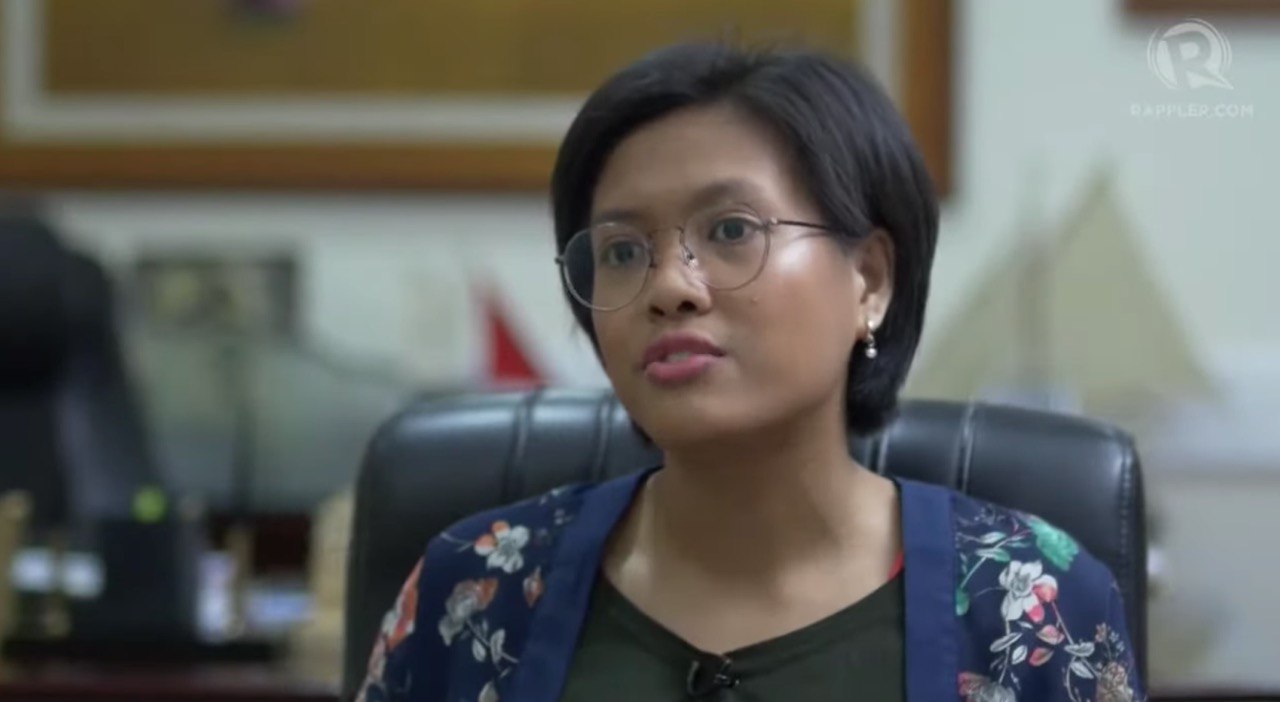 I will try to zoom in on how the K to 12 program has fared since its implementation during the previous administration. I will also look more into mental health and related aspects, such as suicide and how to maintain good mental health according to professionals. As the Duterte administration has launched universal health care, I will cover issues like hospital detention and medicine prices. I will definitely keep watch of the ongoing polio epidemic and continue to see how the government has improved its vaccination efforts since the Dengvaxia scare of 2017.

Among her most-read/accessed stories in 2019: 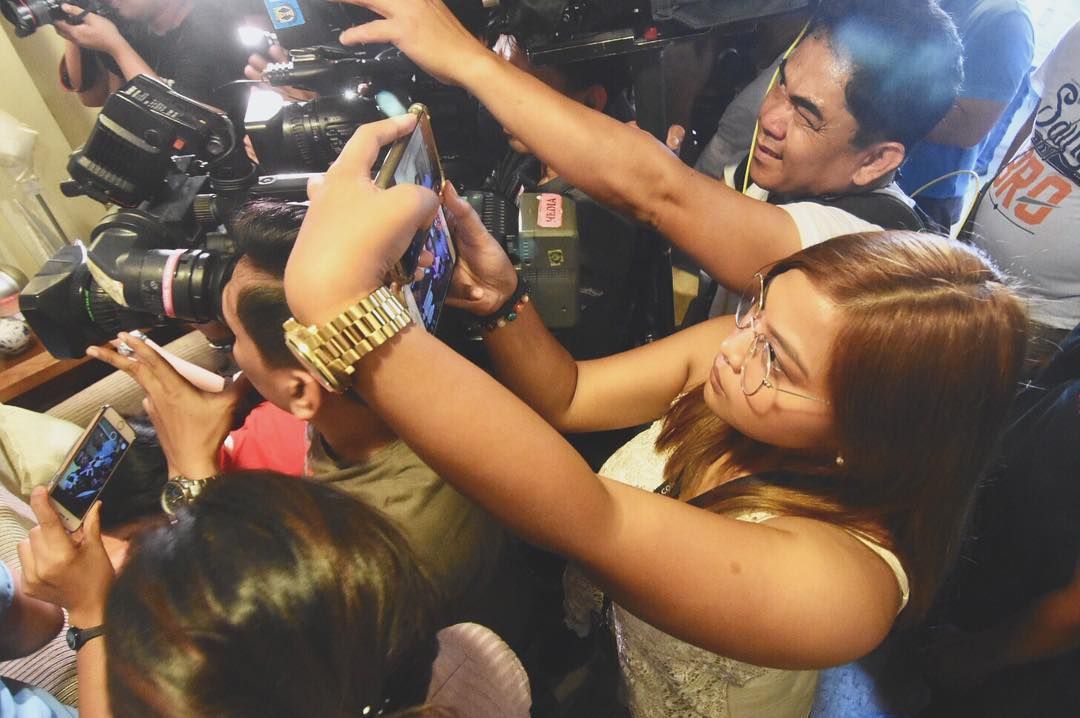 AIKA REY, while specializing in the budget and infrastructure, also covers the Senate:

I commit to write more data-driven stories, something I neglected doing over the course of my stint covering the Senate. As always, it will be an in-depth look into the yet-to-be-signed P4.1-trillion budget for 2020. 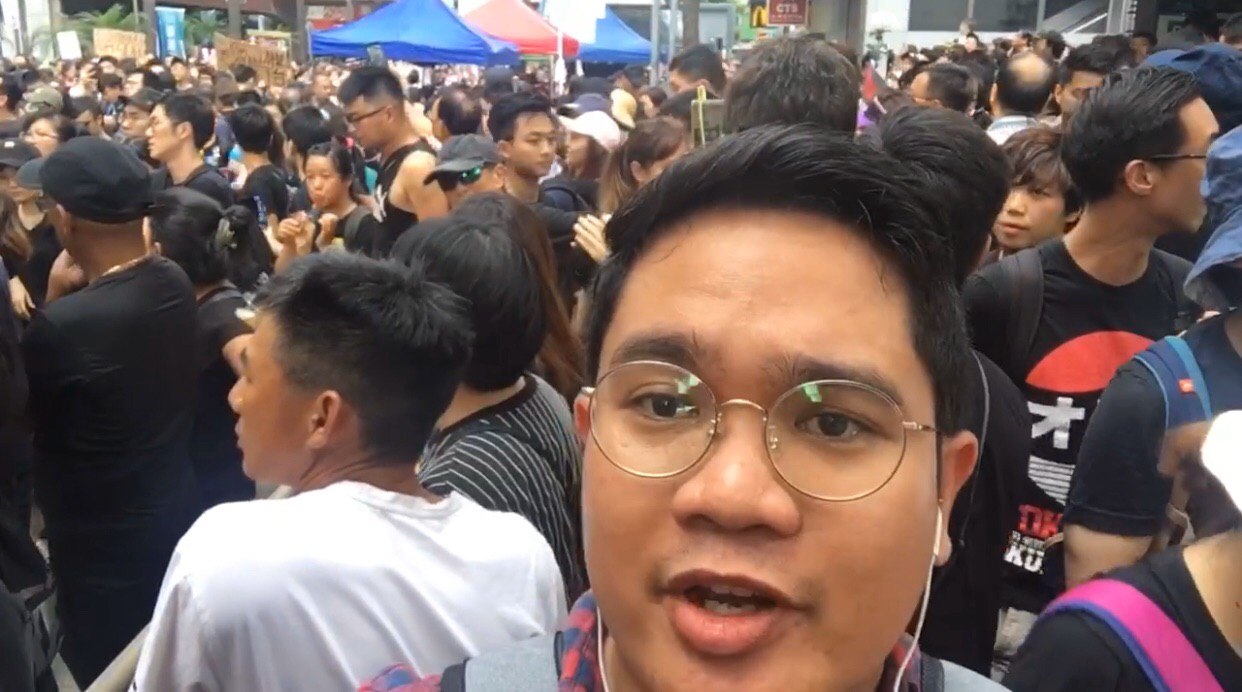 I’ll write more stories about the corporate world, especially now that President Duterte is going after the country’s ultra rich. Will the silent tycoons finally speak up? Are they the unlikely opposition? What will Dennis Uy buy next?

Readers can also expect more stories on agriculture, Chinese investments in the country, the socioeconomic impact of “Build Build Build” on communities, and maybe some personal finance. 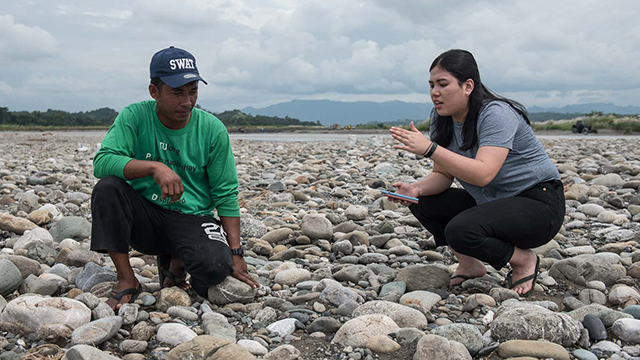 SOFIA TOMACRUZ on her second visit to the fishermen of Gem-Ver in San Jose, Occidental Mindoro. Photo by LeAnne Jazul

In 2020, I will strive to go to the heart of stories and seek those most affected by foreign policy decisions. I also want to write more stories that shine a light on the treatment of women and children. 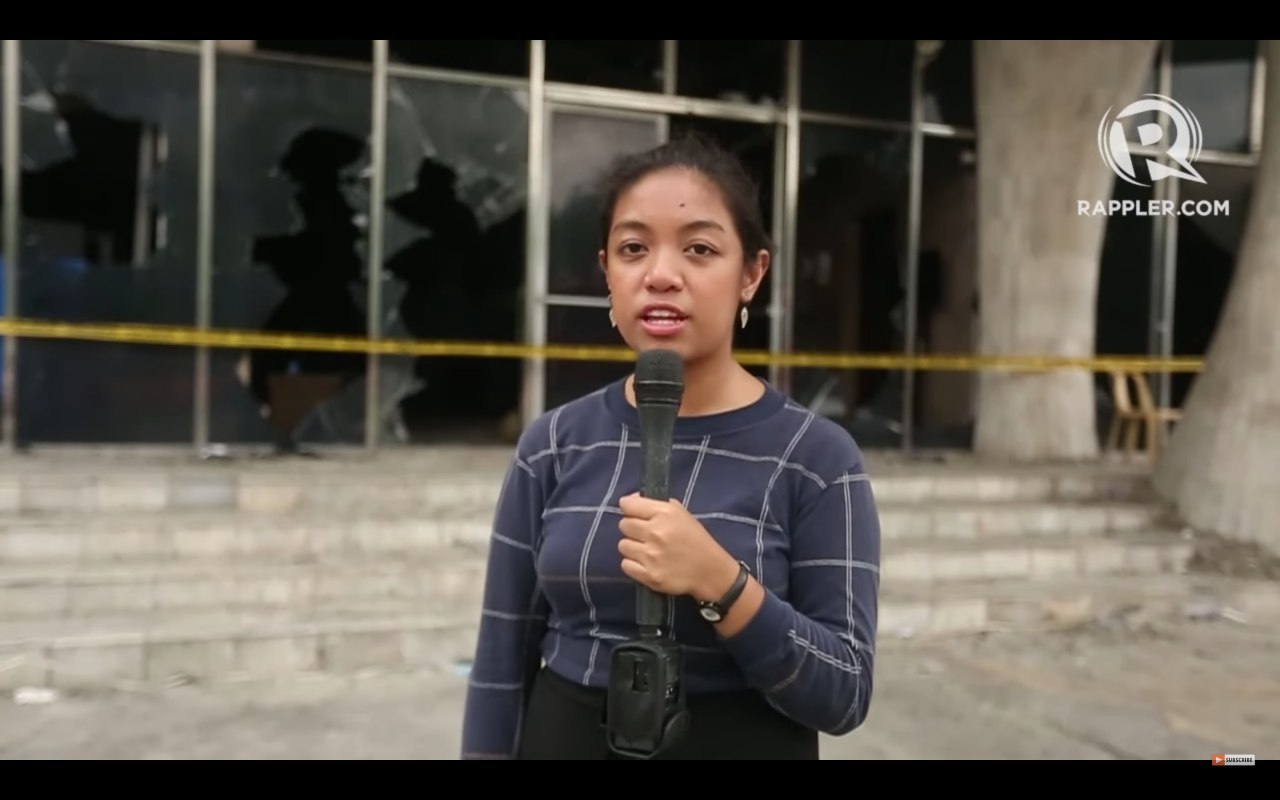 In 2019, we constantly saw authorities make decisions without consulting the very people they claim to want to help. They often ended up hurting these constituents. So, for 2020, I will make my coverage inclusive and intersectional. When a government official proposes or enacts a policy, I will assess it from the viewpoint of multiple stakeholders. Who will benefit from this? Who will be displaced? Can the poor afford it? Is it PWD-friendly? Does it pose risks to women and/or the LGBT? By asking questions like these, hopefully I can determine a broader impact for every issue.

That was a handful of readings, I know, but a good handful to last you a week, right? Especially if, like me, you resolve to be hopeful for 2020 despite – and especially because of – the challenges our country faces. – Rappler.com