In case you missed my newsletter last week, check it here: Goodbye, 2019: 5 reasons this year stands out

Barely had we said adieu to 2019 when American forces fired missiles on January 3 at the Baghdad international airport, killing Iran’s top general. It's a major decapitation strike that is unparalleled – and, some say, even more significant than the killing of Osama bin Laden 8 years ago.

The American president has suddenly unleashed the sword of war as he prepares for his own impeachment trial over charges of abuse of power. Donald Trump’s order against Qasem Soleimani even stunned the Pentagon, according to the New York Times in a January 4 report, and it has mobilized thousands of mourners never before seen in Iranian streets in recent years.

What’s at stake and what can we expect this week in the aftermath of the assassination of the general who had shaped the battlefield in the Middle East and helped direct Assad’s war in Syria?

Another leader is also putting out fires – literally and figuratively – in Australia as the southeastern part woke up to blood-red skies on Sunday, January 5, in what residents say is one of their worst days ever.

Here’s what you need to know about Australia’s deadly bushfires that have hit every state, with New South Wales being the hardest hit.

Australian Prime Minister Scott Morrison, who won in May 2019, is taking a beating, too, after he took a family vacation in Hawaii last month as the fires spread. He’s been heckled online and on the ground. (Note: In my emailed newsletter, I mistakenly named the prime minister as Scott Johnson. Apologies.)

Is climate change to blame for the fires? BBC has this explainer.

The House of Representatives is expected to start hearings this month on the expiring franchise of media giant ABS-CBN. During the holidays, President Rodrigo Duterte blurted out his best-case scenario for his hated media company, saying the Lopezes should just sell to a new owner.

Should they? Could they, given the company’s history? Here’s a challenge to ABS-CBN, as we wrote in Rappler editorial on Monday, January 6: "Ang nagpapa-bully, lalong binubully."

Even after Marcos, ABS-CBN has had tussles with past administrations, and so the network should not act as if it’s a stranger to a president’s whims. We recall some instances:

Under former president Gloria Arroyo, the police took custody of ABS-CBN journalists at the height of the Manila Peninsula Hotel siege in 2007.
Former president Benigno Aquino III, already considered an ABS-CBN friend,shamed TV Patrol anchor Noli de Castro when he was guest speaker at the TV Patrol anniversary in 2012.
From Marcos to Duterte, this story shows how Philippine media has been attacked and threatened.

The world’s biggest tech conference begins this week in Las Vegas, with the floor show opening on Tuesday, January 7.

The awards season in the US also began Monday, January 6, with the Golden Globes. 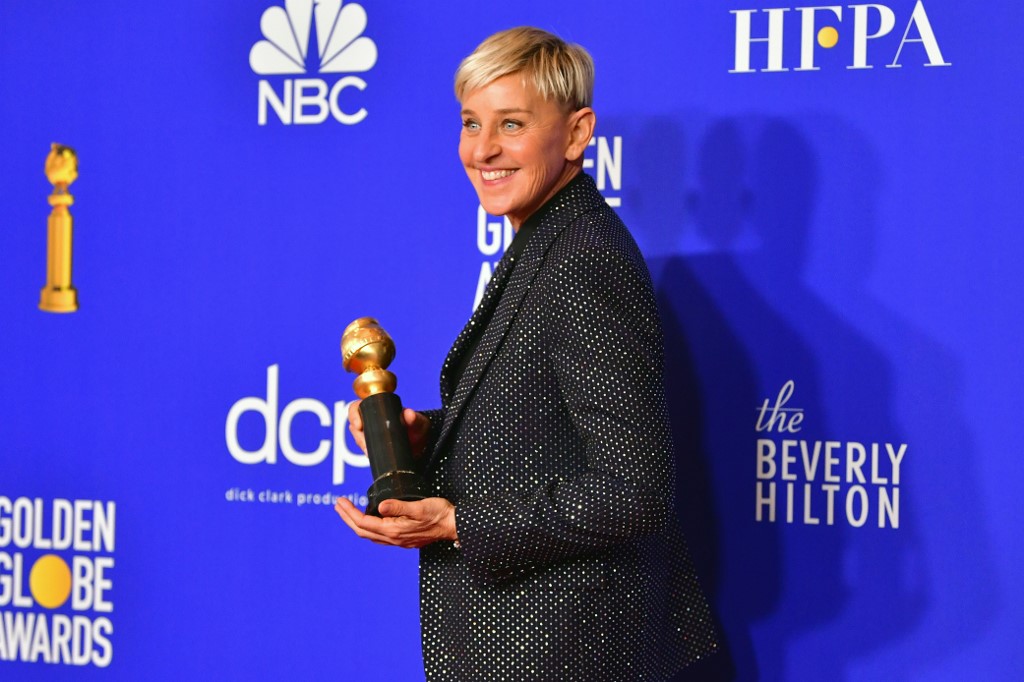 The Philippine government will announce on Tuesday, January 7, the full-year inflation rate. It’s also a big week for the Catholic faithful as they prepare for the feast of the Nazarene on Thursday, January 9, more popularly referred to as Nazareno Traslacion.

On Sunday, January 12, the prime minister of Malta is scheduled to step down – a situation that resulted from a series of exposés against his key aides linked to the 2017 car bomb assassination of Malta investigative journalist Daphne Caruana Galizia.

Have a meaningful week ahead! Feel free to email me at glenda.gloria@rappler.com. – Rappler.com