The only way Robredo could be wrong on drug war numbers

More than 27,000-plus dead drug users and pushers later, President Rodrigo Duterte’s pet campaign has not really cut the head of the dragon that is the illegal drug trade.

We’ve had an idea about its relative failure all along – one only needed to shift his or her attention from the left-and-right killings to the tons of shabu, worth billions of pesos, so easily slipping past the supposedly high-tech customs lanes, and with the customs chief given a graceful exit and rewarded with another government post and a seal of approval from the President.

Yet, it wasn’t until Vice President Leni Robredo analyzed the numbers and presented her findings to the public on Monday, January 6, did we realize the extent of the failure. Cross-tabulating figures from government agencies involved in the campaign against drugs showed that the Duterte administration had seized less than 1% of the estimated drug supply in the last 3 years.

During a forum on Wednesday, January 8, she elaborated: the number of operations and arrests, and the volume of drugs confiscated, would only make sense if it was clear against what universe we’re comparing them with. That would be our way of assessing if the campaign was succeeding or failing.

She said, in Filipino, that the campaign was “really a failure” because the efforts “put too much focus on street-level enforcement, going after the small-time pushers and users.” Meanwhile “going after big suppliers” was neglected.

The criticism from the President and other officials against the Vice President came quick – and weak. They called Robredo’s report after her 18 days as co-chairperson of the Inter-Agency Committee on Anti-illegal Drugs a “dud” and “a mere political attack,” and that her computations were “not even mathematically acceptable.”

But Peter Cayton, assistant professor of statistics at the University of the Philippines (UP), said Robredo’s computations and comparisons were correct. In comparison, wrote reporter Rambo Talabong: “The administration officials…have offered little to no explanation as to why Robredo’s findings were wrong. When they speak, they don’t address the issue.”

The easiest way to shut questions and criticism up, however, is to point out that Robredo got the numbers from Duterte officials. So if they are saying the findings were a dud or wrong, then it would be an admission that the administration had been messing up the numbers in relation to the drug war. 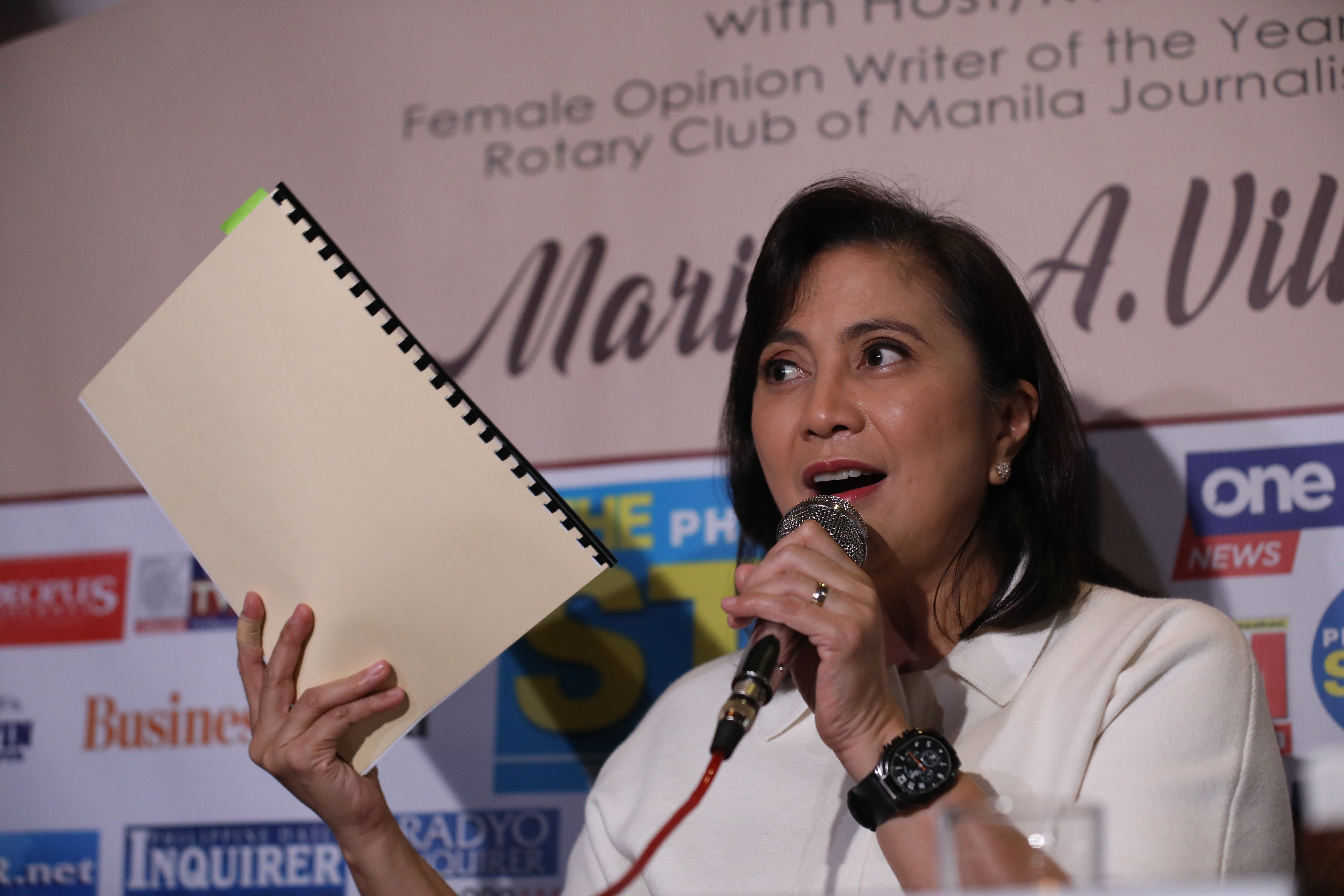 Here’s a list of some of Rappler’s articles since Duterte became president. The stories show how careless and irresponsible the President and his appointees had been with drug war data:

On September 19, 2016, the chairperson of the Dangerous Drugs Board (DDB) said their survey showed that the Philippines had 1.8 million “current drug users” as of 2015. There were 4.8 million who had used illegal drugs at least once in their lives.

On May 24, 2017, the President fired DDB chairperson Benjamin Reyes for citing a number – the 1.8 million that the survey showed – that contradicted Duterte’s claim that there were 4 million drug users. UP economist and Rappler columnist JC Punongbayan explained two days later “why Duterte’s 4 million drug users was statistically improbable.”

By September 28, 2017, then-foreign affairs secretary Alan Cayetano bloated the figure to as many as 7 million drug users when he spoke before the United Nations General Assembly – as if trying to make the problem appear worse to justify the high number of killings.

Remember that between the time we started tracking in September 2016 the number of those who were killed in the drug war, to our latest and 80th update on September 22, 2019, the Philippine National Police has changed the classification of recorded deaths so as to significantly lower the 27,000-plus drug-related killings estimated by rights groups (basically derived from the earlier classification provided by the police) to 6,600 as of June 2019.

Having fudged numbers in the past, Duterte and his appointees don’t exactly have the moral ascendancy here. So the least the President could do is to not call the Vice President names, like she’s supposedly a “colossal blunder.” He could be talking to himself in front of a mirror. – Rappler.com