In my first newsletter for 2020, we promised that Rappler would give you more people stories as we cover government, politics, business, and the economy. And we’ve pretty much done that in the first emergency of the year to require the newsroom to have everyone on deck: the continuing eruption of Taal Volcano, one of the 23 active volcanoes in the Philippines.

So we kept you abreast of the volcano’s behavior – the alert level escalated from 2 to 4 in just 5 hours last Sunday, January 12, and almost 500 earthquakes were recorded as of Wednesday morning. But we also made sure to ask, and show, how residents of Batangas – and eventually of the neighboring provinces of Cavite and Laguna, and inevitably Metro Manila – were doing. 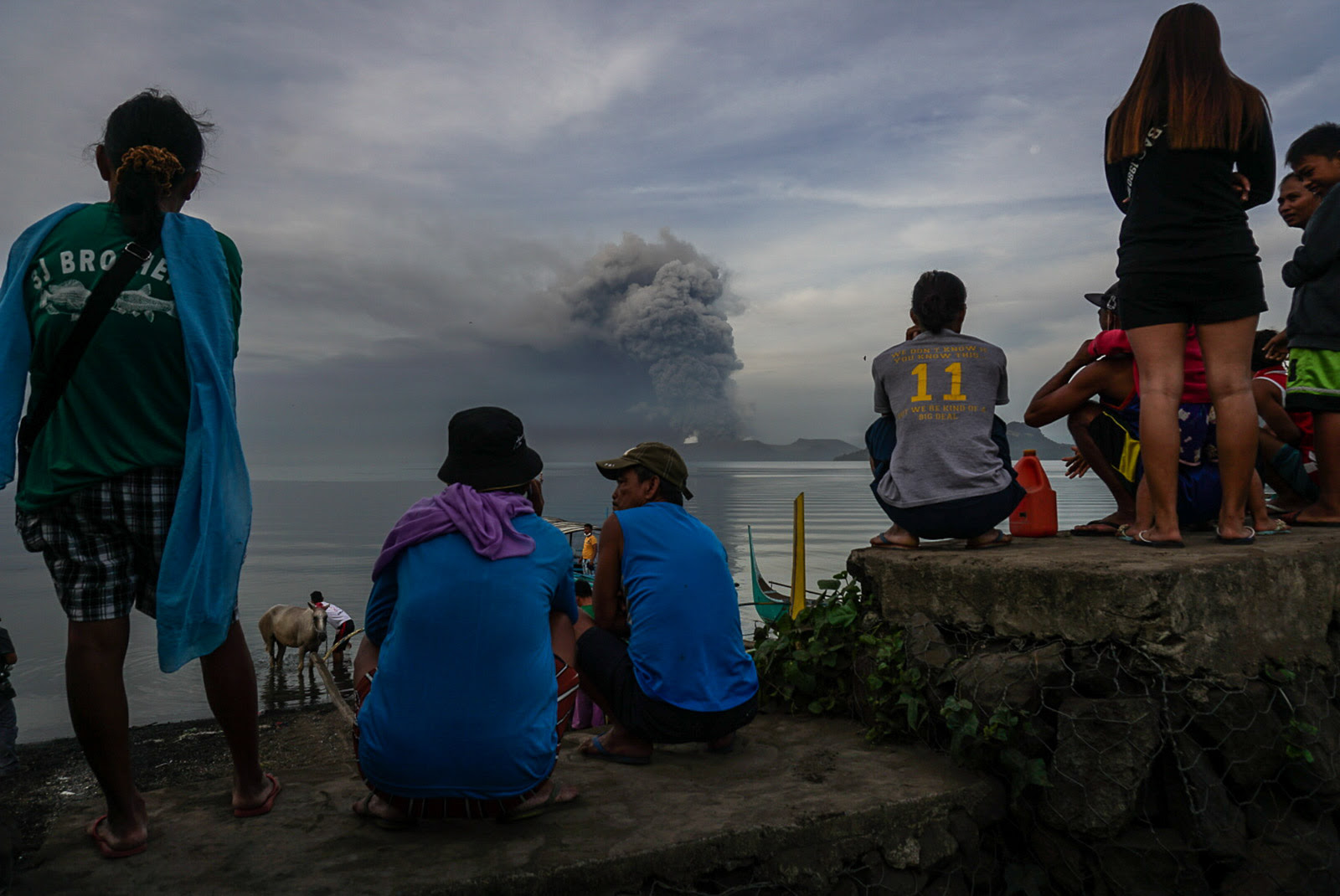 Move, our citizen engagement arm, runs Agos, an online platform linking communities reporting emergencies to organizations and government offices that can respond to them. (You can volunteer here.) Move’s Facebook and Twitter accounts have been posting callouts for donations and relief and rescue initiatives, and amplifying efforts by organizations and local government units:

Our Sports and Entertainment sections are reporting on the call for donations and assistance that famous personalities have made:

For now, with a big explosion still a possibility any hour or day, the priority is to rescue the stranded, feed those who have fled their homes, make sure they don’t contract a diseases, and keep them from further harm. 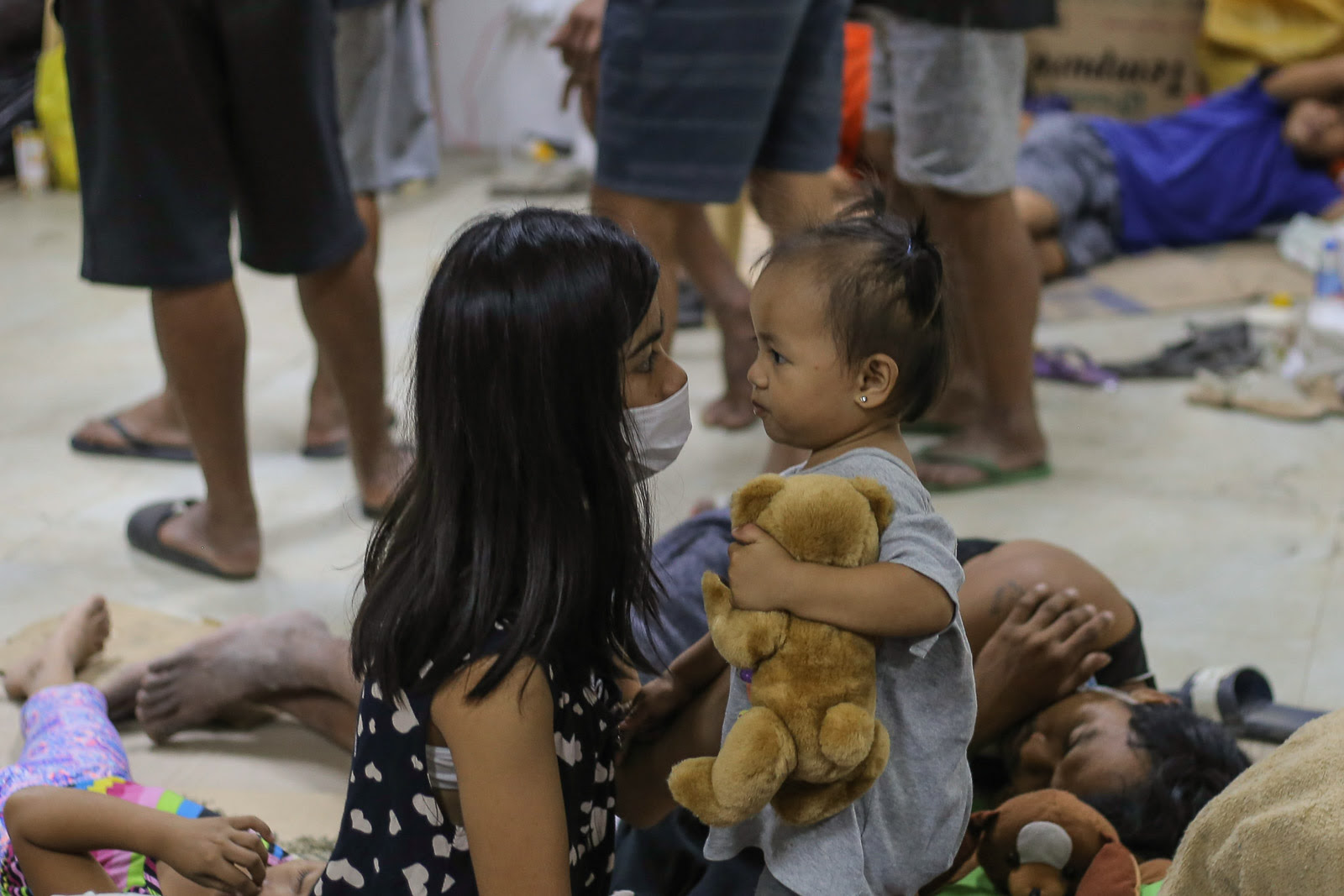 But once the dust settles, let’s prepare to ask the hard questions. I’ll list down a few, some of them already posed by citizens online:

What questions will you ask once all this is over? Yes, we want to make officials accountable, we want to hold residents responsible if needed. But we also want to learn and shape policy based on this episode. Every region in the Philippines has the equivalent of Taal Volcano – a natural hazard, a disaster waiting to happen. Are we prepared? – Rappler.com