Will February be calmer? This week's outlook

We skipped last week’s newsletter because we were at the Sundance Film Festival in Park City, Utah, for the January 25 premiere of Ramona Diaz’s A Thousand Cuts. Rappler’s co-founders, or the manangs (Maria, Chay, Beth, and myself), were invited to the festival, along with our intrepid reporters Pia Ranada Robles, Rambo Talabong, and Camille Elemia.

In A Thousand Cuts, Diaz looks at the Philippines and beyond. Told through the lens of Rappler journalists, the film is a sad and angry story of a nation under the grip of an authoritarian rule, that is dragged down by entertainment politics, suffocated with propaganda, and drained in cold blood. Reliving the last 3 years on screen – in America, the supposed land of the free that’s now ruled by President Rodrigo Duterte’s twin – has been both cathartic and surreal. We will exert our best efforts to have this shown in the Philippines.

The festival also brought together in one stage, at the Women at Sundance forum, high-profile women who symbolize grit and grace in the face of great odds: Hillary Clinton (Hulu’s 4-hour documentary Hillary was shown at the festival); Gloria Steinem (Sundance also showed a biopic on her, The Glorias); and Eva Longoria (who played the lead in Sylvie’s Love). 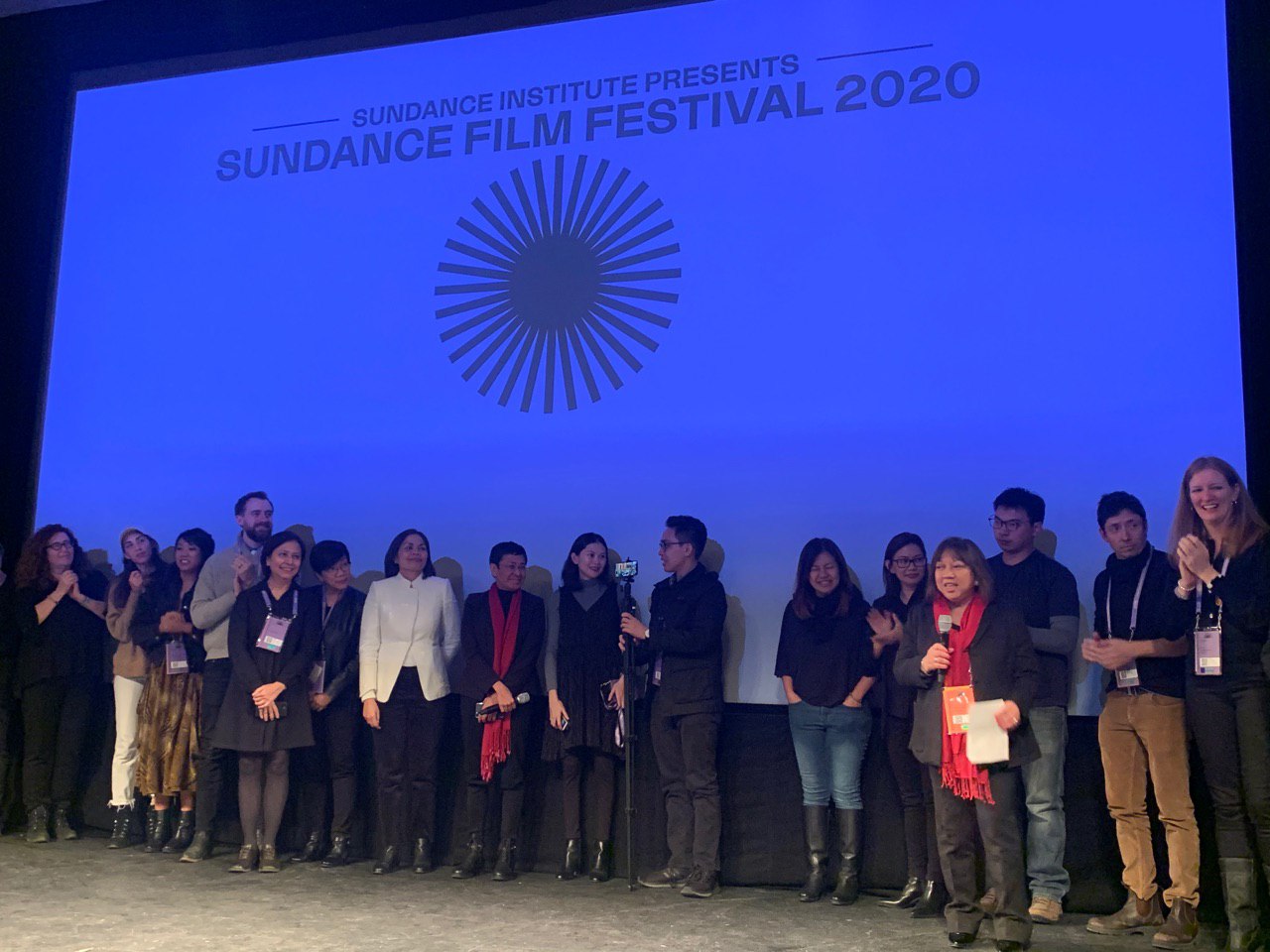 RAPPLER GOES TO SUNDANCE. The crew and cast of 'A Thousand Cuts' after the film's premiere on January 25, 2020. Photo by Camille Elemia/Rappler

Now back to reality.

As of Monday, February 3, the death toll from the coronavirus has risen to 360, with the Philippines hosting the only death outside China. At least 80 persons in the Philippines are also being checked for the virus. About 300 Chinese remained stranded in Philippine airport terminals following travel restrictions imposed by the government. Recommended read: Timeline: The novel coronavirus epidemic

In relation to this, veteran journalist Inday Varona Espina walks us through critical information that the Philippine government – deliberately or not – failed to mention to the public. Bookmark Rappler’s story page that links to everything relevant to the coronavirus contagion that’s keeping millions worldwide on edge.

And so it is that all our hopes for a calmer February may have been dashed. What happened last month anyway that could impact the coming weeks?

Trump impeachment. January ended with a majority of the US senators deciding against presenting any witness against US President Donald Trump in his impeachment trial. This, as the Democrats and Republicans intensify their campaigns for the November presidential elections.

Taal Volcano eruption. The eruption, which happened on January 12, entered its 4th week this week. We continue to closely watch Taal in this page.

Australia bushfires. As dry weather sweeps in, a state of alert has been switched on for the country’s capital, Canberra. The fires deserve public and government attention.

Drone attack. Since the January 3 American drone attack against a top Iranian general Qasem Soleimani at the airport of Baghdad, Iraq, anti-US protests in both countries have intensified. Efforts to keep the peace in the rest of the Middle East also remained precarious, following the Palestinians' rejection of Trump's Middle East peace plan.

Visa cancellation. The US government canceled the visa of Senator Ronald dela Rosa, retired national police chief and one of the chief architects of the Philippine drug war. This prompted President Duterte to announce he was terminating the PH-US Visiting Forces Agreement (VFA). Recommended read: Explainer on the VFA

The World Health Organization’s (WHO) executive board is meeting this week – from Monday, February 3, to Saturday, February 8 – on the coronavirus. On Monday, too, China opens its first field hospital for coronavirus patients in the province of Wuhan.

The Philippine Senate is holding a hearing on the virus on Tuesday, February 4, while a House committee resumes hearings on charter change on the same day.

Trump is delivering his State of the Union Address on Tuesday, February 4.

The US Senate is scheduled on Wednesday, February 6, to vote for the acquittal of Trump in his impeachment trial. The Philippine Senate will be holding on Thursday, February 6, a hearing on the proposed termination of the VFA.

Rappler PLUS members will have an exclusive briefing on Thursday, too, on the Magnitsky Act, by British financier Bill Browder (calling in from abroad) and human rights lawyer Chel Diokno. Not yet a PLUS member? Join PLUS and support independent journalism. Watch Maria Ressa's Rappler Talk interview with Browder, also the author of the best-selling book, Red Notice, here.